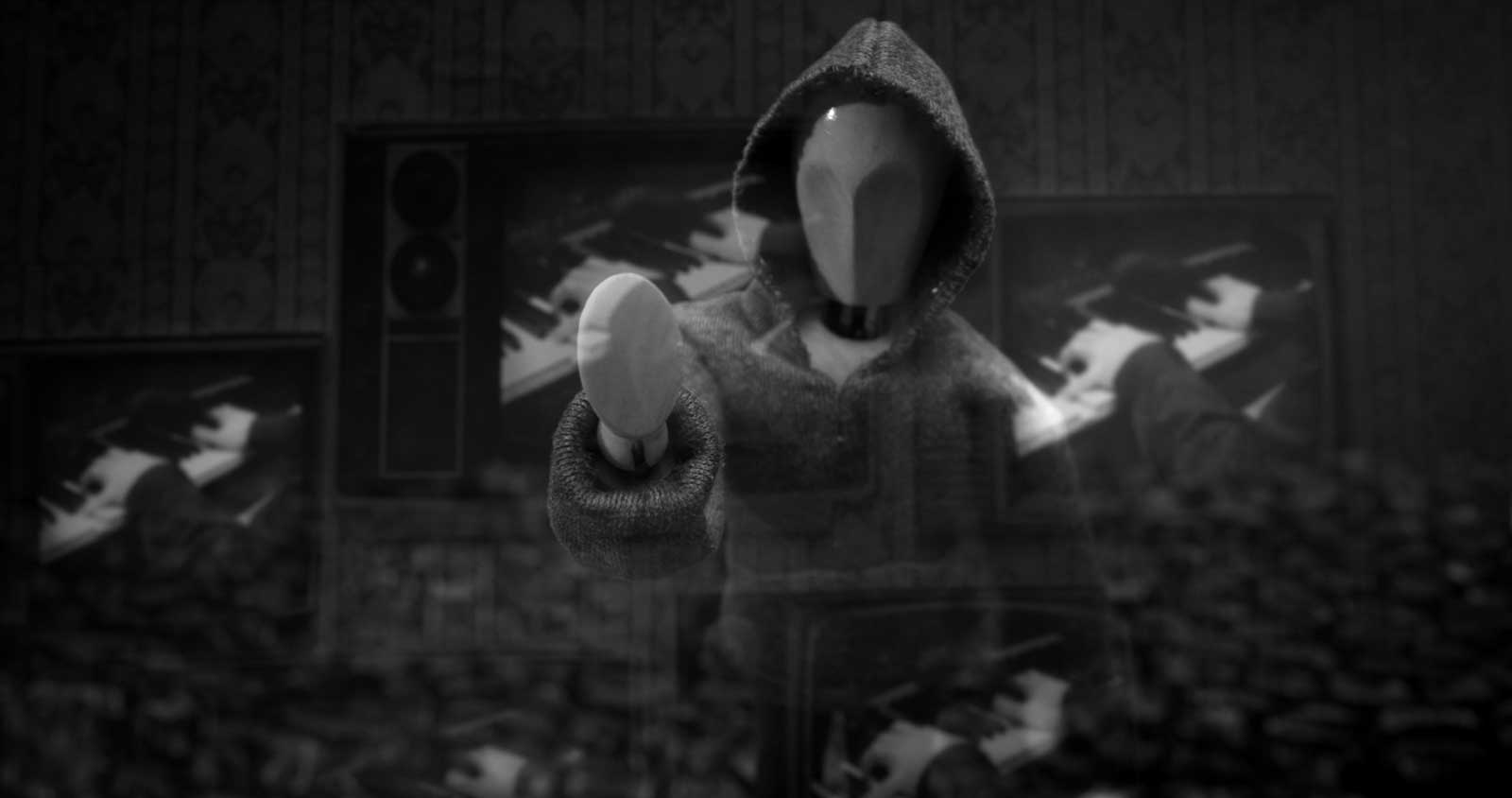 Narrowly escaping a career as a wedding video editor with his creative, self-initiated fake trailers, Australian filmmaker Stuart Bowen took the bold choice to dive into stop motion animation feet first for his debut short Woody. Stuart takes us through his steep learning curve and reveals how the cost of printer ink can ultimate effect the aesthetic of your film for the better.

Ever since he was a kid, Woody has dreamt of playing piano. The problem is that he only has wooden paddles for hands. Stuck in a job he doesn’t want, he daydreams of being a concert pianist. His dreams are big…but they’re about to get out of hand.

A lot of this film was having this grand idea that was totally unhinged & then the practicality of edging closer to it.