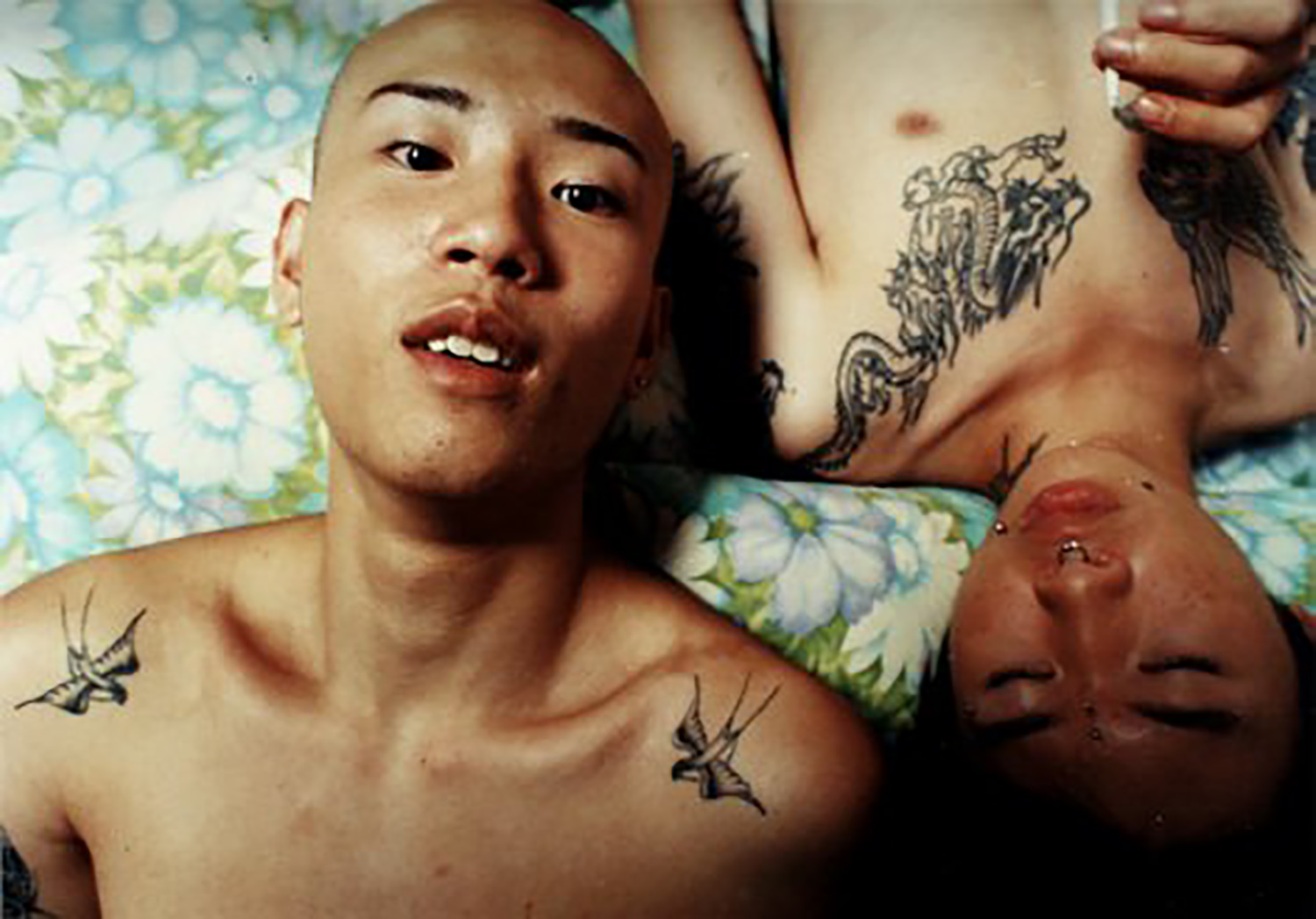 Expanded from his 2002 award winning short, Royston Tan’s debut feature 15 has been kicking up a storm in his native Singapore. Taking its title from the age of its five street kid stars, whose real life experiences provided the initial inspiration, 15 is an unflinching account of youth marginalised by Singaporean society in which good grades and smart appearances are valued above individuality. These outcasts turn instead to the visceral pleasures of drugs, body modification, self-mutilation and the kinship found in gangs.

Tan describes the evolution from short to feature: “After 15 received recognition, people in the industry, including Eric Khoo (director of 12 Storeys) whose company (Zhao Wei Films) eventually produced the feature, as well as Kelvin Tong who encouraged and even persuaded me to extend 15. Their comments confirmed my own feelings there was so much more to tell with the characters and the issues raised in the short. And so with the help of Eric and countless people in the industry, we made the arduous journey to convert 15 into a feature length film.”

Audiences familiar with the films of Larry Clark (Kids, Ken Park) or Catherine Hardwicke’s Thirteen will be well aware of the theme of teens having a hard time growing up and experimenting on the way. However, while Tan’s debut may not contain much in the way of social revelations, his use of real street kids and extensive improvisation infuses 15 with a raw authenticity that is often missing from sugar-coated Hollywood coming of age films. Unsettling scenes such as Shaun force-feeding himself greased condoms full of ecstasy or Armani hacking away ceaselessly at his arm with a box cutter knife, prove that knowing a thing is a world away from it happening before your eyes. 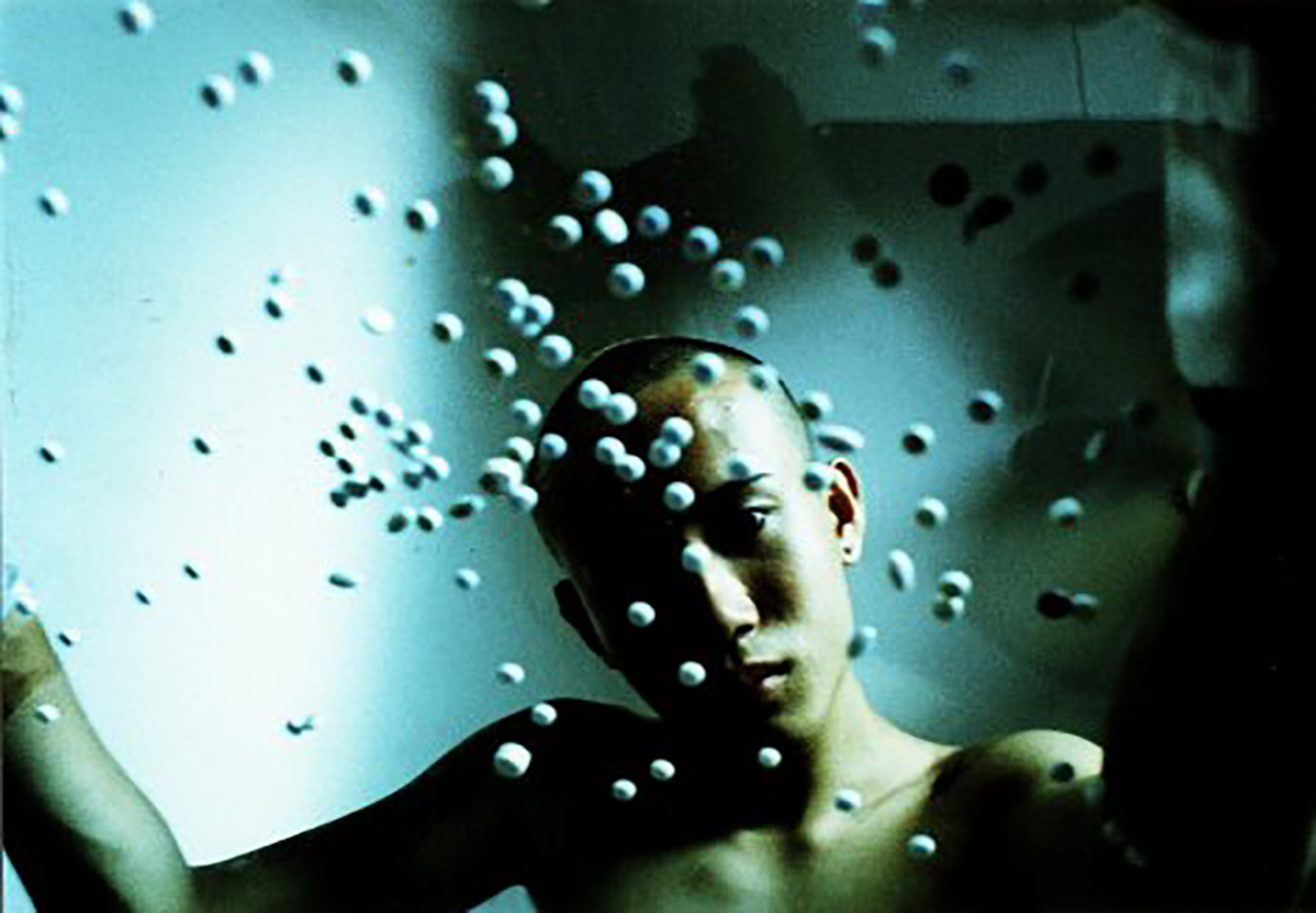 However, it would be misleading to suggest 15 is an endless onslaught of tragic incidents. Tan’s manipulation of style is lifted from a collective MTV / McGeneration consciousness, with the semi-documentary approach switching to Hype Williams style music video interludes, in which the protagonists sing of brotherhood and the rival gangs they will vanquish. Even the on screen violence is presented as a pseudo computer fight game, complete with colourful graphics announcing Street Fighter II style “You Win” revealing the matter of fact approach of the boys to such encounters. Tan explains, “The film attempts to depict a side of reality that most of Singaporean society either refuses to acknowledge or chooses to do nothing about. In the case of the video game sequence, it was a generalised fantasy to reflect the reality of what the boys think about to escape from their individual harsh lives. In their minds, they see themselves sometimes as heroes, either from a game or from whatever entertainment or media they have been exposed to. So the video game setting was appropriate to reflect the kind of often delusional honour values and grandeur that youths get from being involved in gangs and fights. With the rest of the scenes, we are reduced to specific characters, and filming it realistically was more appropriate to illustrate the brutality of what they go through by themselves. Adding the video game helped by adding levity in between an onslaught of non-stop heavy scenes.”

15 received a less than enthusiastic reaction from Singapore’s Board of Film Censors. Despite recent relaxations in censorship laws, the board felt the need to make a record-breaking 27 cuts and restrict 15 to an R(A) rating (over 21s and above) limited to four screens, while banning it from DVD or home video, citing possible gang fights and the promotion of civil unrest. In response Tan created a new short, Cut, which gently lampoons the board of censors, who were less than pleased. Coincidentally, Tan’s yearly government grant was discontinued. “I believe that the cut-off is probably due to 15 and Cut. It saddens me to have the issues and intentions of my films misunderstood. But that being said, the government has a lot more other responsibilities to account for and a lot of other national issues of greater importance that warrant more attention than artistic integrity, so I respect their decision. There is little point to return distrust with distrust, so I trust my government to do what it feels is right, and hope some day we may come to a common understanding.” 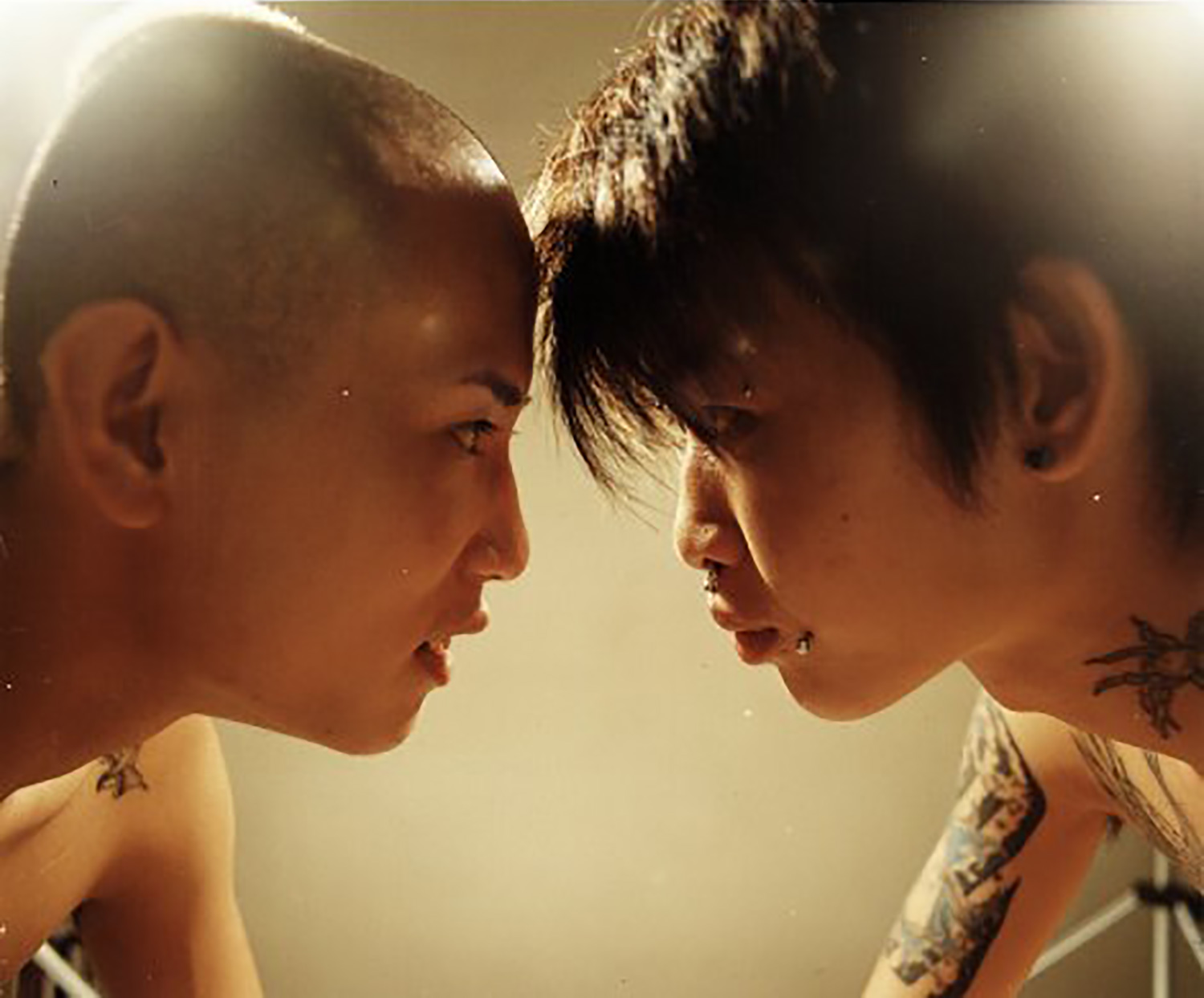 With 15 breaking records as the fastest ever sell-out film in the history of the Singapore Film Festival and a hit at festivals around the world, does Tan feel under pressure to continually smash boundaries? “There is pressure, but the pressure, as always, is never from external factors but from within. It’s all well and good to listen to the good and bad that come at you after you’ve accomplished something. But finally, I’m my worse critic. I’m of course aware of the expectations and opportunities that come with exposure. But my attitude to whatever role I’m expected to fulfill is cordial. I’m usually too busy worrying about my next project to consider how to push the envelope.”

In addition to preparing for a retrospective of his short films in Japan, Tan is shooting a new short film called Monkey Love; however, June will see shooting begin for Tan’s second feature 4:30, a film about urban loneliness. 15 was released in UK cinemas on 4 February. A selection of Tan’s work can be seen on the Zhao Wei Films.