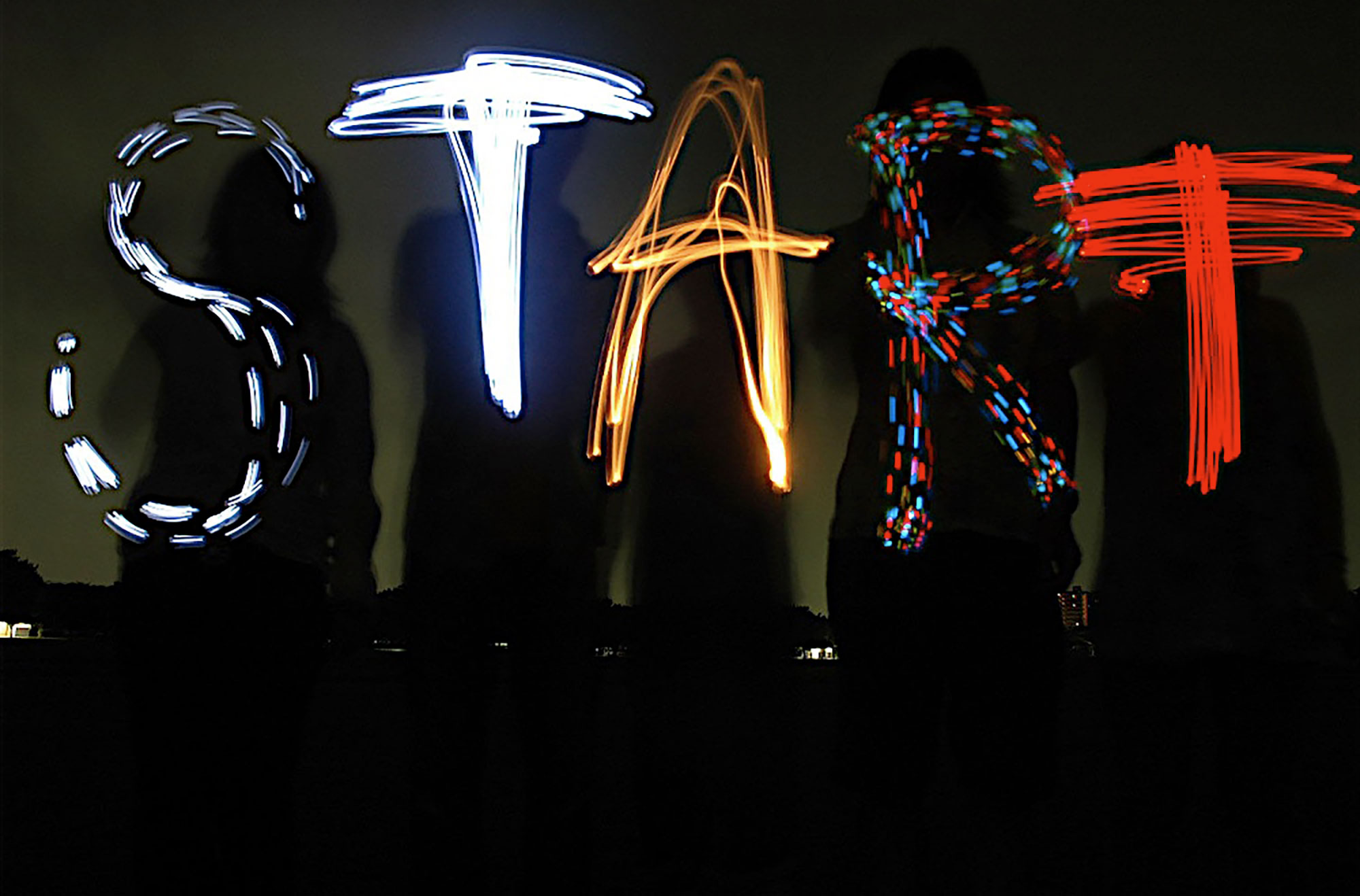 Joining me from Tokyo are Nagata Takeshi and Monno Kazue of creative company Tochka and their long-time collaborator Tachikwa Ritsuko who with the Pikapika project, have discovered a brand new form of animation.

This is an abstract animation film made with the flashlights. A photograph of each image using long exposures was taken and then edited together to make them appear as one animation. To work on this project, the Pikapika team went out to various places in Japan; parks, under the train track, the Tokyo Bay, school hallways, and so on. They got a variety of friends in different fields together to work on the project. During the process, they got to know each other and discover new things.

Pikapika is also about communication. People can meet new friends as they create a piece art very easily, which brings everyone happiness.