An Excess of Films and Music… 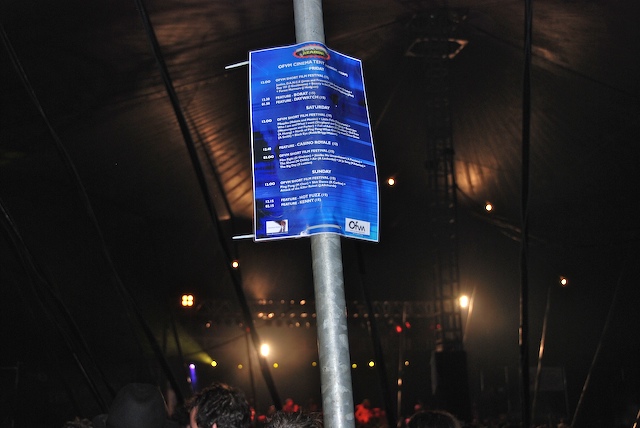 …is exactly how I’d describe the recent bank holiday weekend, but as I spent the majority of it with my face stuck to my D80, the amount of pictures that feature my steady decline of sleep and sobriety as the Reading Festival progressed are minimal. If you saw me for more than 5 seconds, chances are I have a picture of you which you’ll find on my Facebook account.

Getting back on topic, the films played and got the reaction they deserved from the crowd, which just confirmed what we all knew all along…the Directors Notes’ directors (that’s a mouthful) are amongst the best out there and checking out the cinema tent was certainly a better way to spend your time than setting fire to the portaloos.