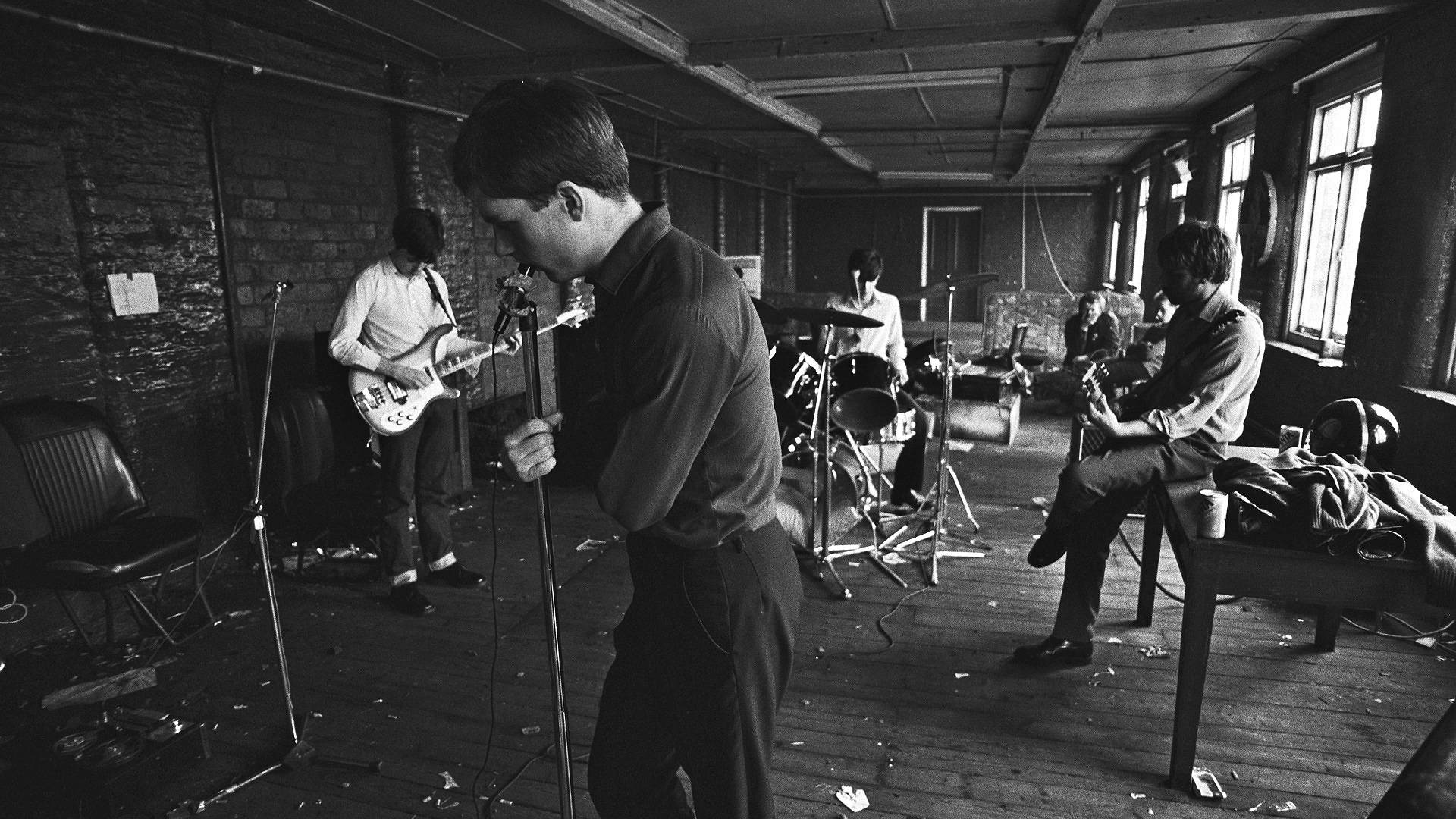 When I’m not working on Directors Notes you can normally find me trying to convince anyone and everyone that they really need a film podcast. CINECITY ’07 actually listened and set me loose with a mic and contact details for some of their directors, which is how I got to spend the morning in Grant Gee’s kitchen to discuss his feature documentary Joy Division, which finally got its UK release yesterday and is as good an excuse as any for posting the interview here.

Grant Gee is well know for his work on music promos as a director, cinematographer and producer and perhaps most recognised for his 1998 Radiohead tour documentary, Meeting People Is Easy. His new project is an exploration of the iconic band Joy Division and the city of Manchester which itself had a role in shaping their unique sound.

A look at the British band Joy Division, who rose to prominence in the 1980s and have had an enormous cultural influence in the years since their demise. Using archival footage and interviews with those familiar with the band, and in the context of their rise in Manchester, filmmaker Grant Gee charts their career chronologically.