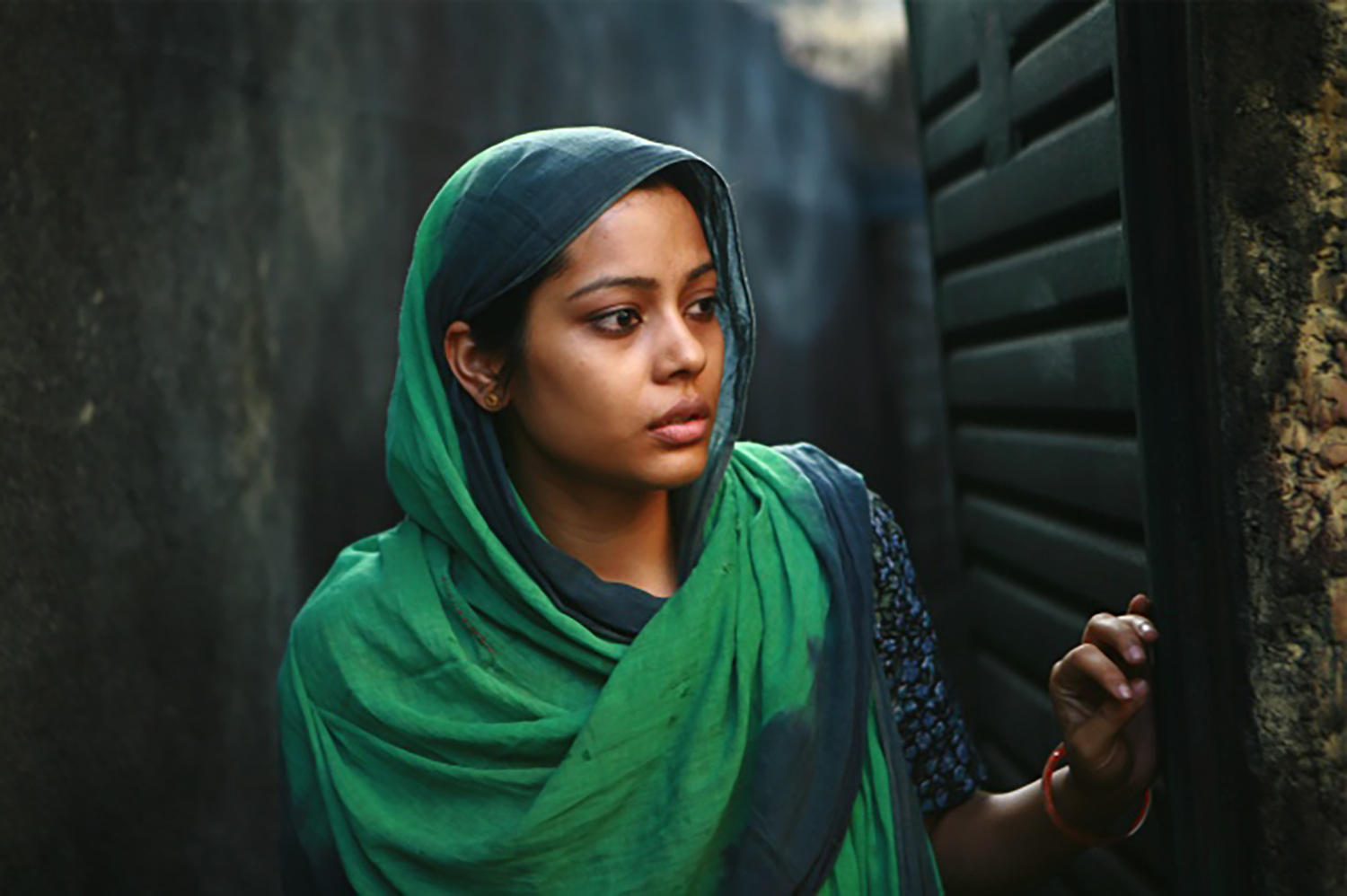 Nandita Das has had a successful career as an actor, staring in over 30 features, but the events of the 2002 Gujarat riots and subsequent violent fallout for both the Muslim and Hindu communities, inspired her to step behind the camera for her debut feature Firaaq.

Firaaq chronicles the devastating impact on vulnerable Muslims in Gujarat after riots.