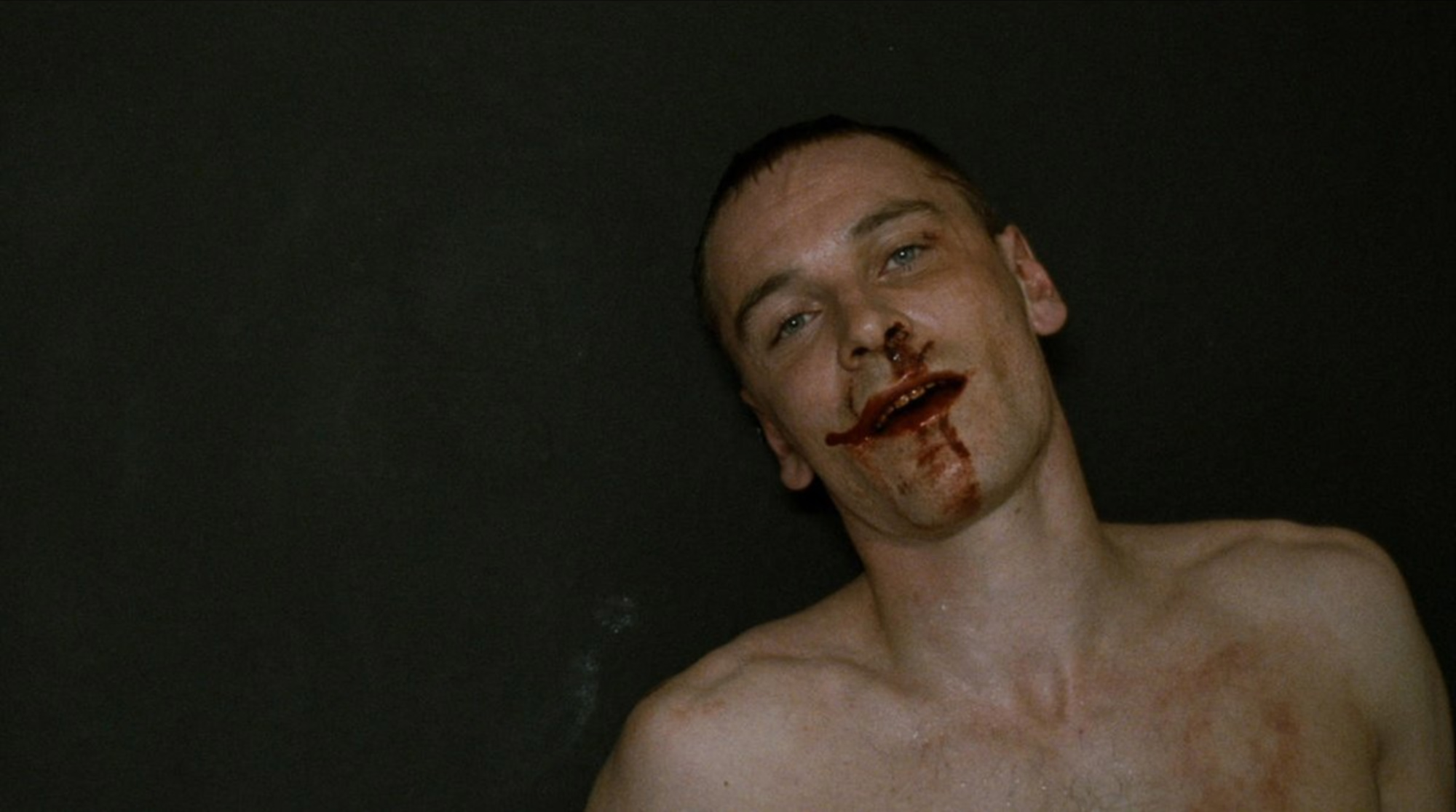 It’s sad to say, but every now and then I go to watch a film with a preconception of what to expect, I did it last year with The Lives of Others and I did it just the other day with Hunger. Yes, I know video artist Steve McQueen made it and I knew not to expect the norm, but I still had such blinkered expectations about the film. All my brain could focus on was that this film was about the 1981 IRA Hunger strikes in the infamous Belfast Maze prison (not exactly light viewing!). A story that without doubt should be told, but possibly not a story I wanted to be told on a miserable wet Sunday night, before returning to the monotony of my 9 to 5. Even though I had these uninformed presumptions about the film, there was one thing I was 100% sure about….I had to see this film!

It’s been a long time since I’ve been left speechless by a film, There Will Be Blood did it to some extent earlier in the year, but definitely not to the extent Hunger did. As usual I made a determined effort not to read anything about the film before going to see it, which was hard, as it seemed to be in every magazine, webpage, newspaper I read, but I was so glad I didn’t! Having just written that last sentence, I’ve now realised that what I was going to go ahead and write next, would be a really stupid thing to do. I was going to go into some of the things I really loved and admired about the film, but I’ve realised if I do that, it might somewhat spoil the film for anyone who reads this article (one of my pet hates in this world is when a film review/article totally spoils a film for you…are you reading Sight & Sound?).

So, erm (can you hear my brain in action from there?), what can I say about Hunger?

The one thing I can tell you is that this is a ballsy piece of filmmaking! You can tell after the first 10 minutes, this isn’t your standard retelling of a historic event, this is something much, much more. McQueen’s background in video art is apparent throughout the film, his aesthetic and narrative choices are always pushing at boundaries and feel so fresh and inspiring compared to anything I’ve seen recently at the cinema. The director makes choices others would be terrified of making, he isn’t scared of holding shots as long as he feels necessary or shooting scenes in new and inventive ways. After seeing the film I read an Interview with McQueen and discovered that the director had the odd confrontation with representatives of Channel 4 about some of his shooting choices. Although I can understand why the funders might have been worried, I hope they realise what fantastic cinema they let happen (I say let, I imagine McQueen didn’t give them much choice!).

The film has a pace and direction, that is obviously well calculated and thought out, yet the way things unfurl in front of the viewer is unpredictable and mesmerising. Style wise, perspective wise, narrative wise, I honestly had no idea what was coming next and the anticipation this created had me totally hooked.

5 Responses to Hungry for More