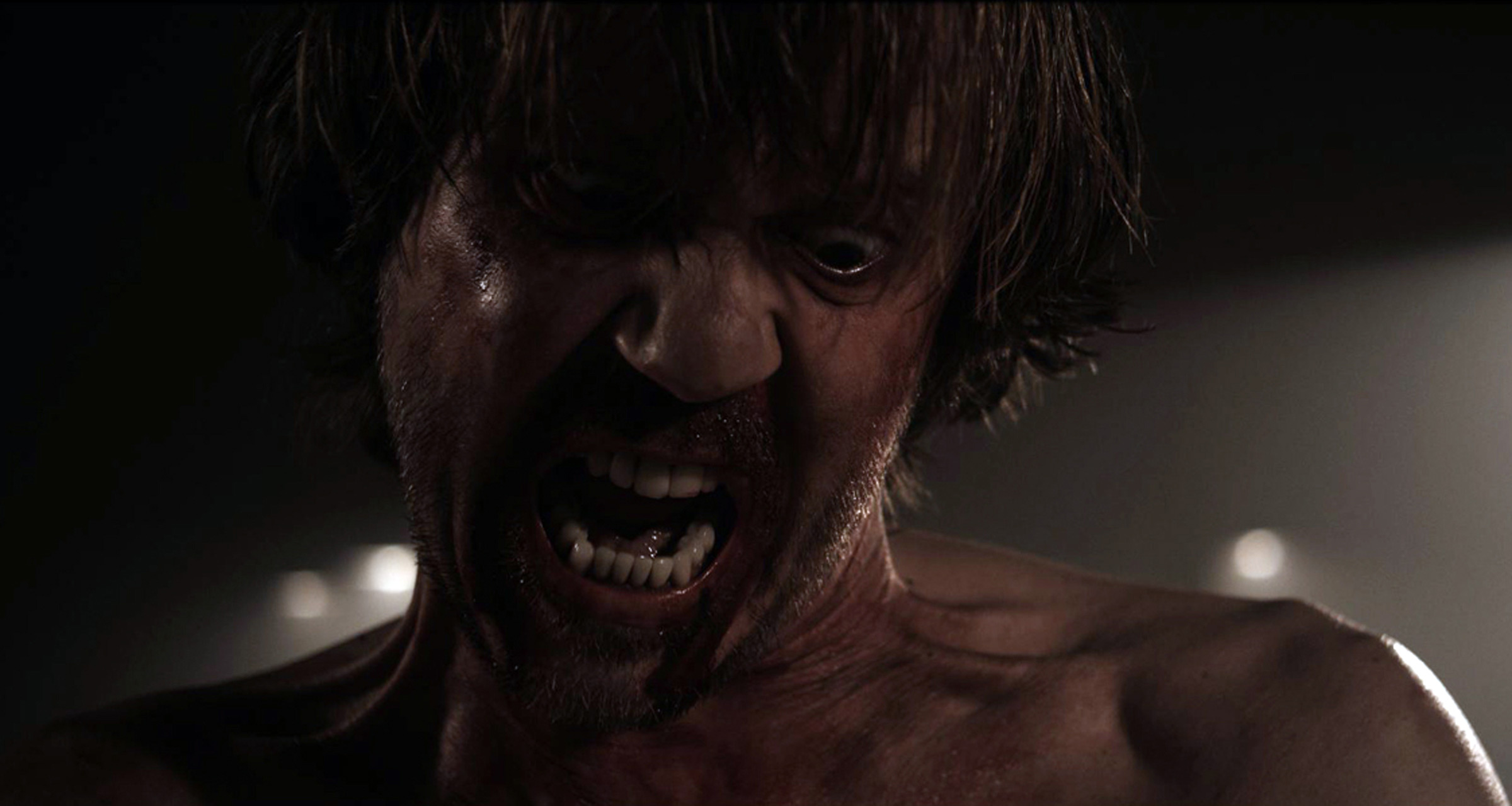 It’s in the nature of festivals that certain films build up an unstoppable wave of buzz; be it for stand out performances, record sales deals or a brake out talent that appears to have sprung from nowhere. Less often does that chatter focus on your level of endurance as a film watcher, as it has at SXSW this year for Srdjan Spasojevic’s A Serbian Film. More white knuckle ride than movie, I spoke with producer Nikola Pantelic & writer Aleksandar Radivojevic about the most shocking film I or anyone else saw this year (and probably will ever see).

I can not stress enough that this trailer is NOT SAFE FOR WORK. Really, I’m not joking!

If you’re going to do a horror movie that matters, which is going to say something, you have to put the character through hell. You have to show him hell. What is the worst thing that could happen?