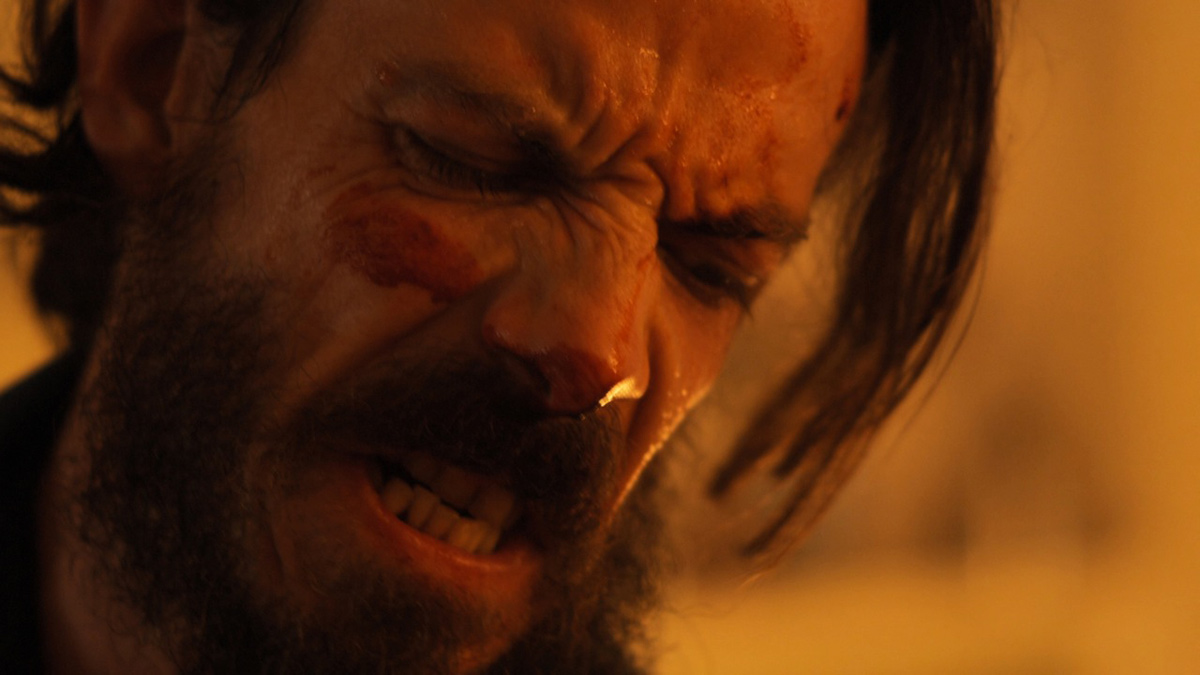 Described as a slacker revenge movie, Simon Rumley’s latest feature Red White & Blue tracks the emotionally damaged Erica through the bars and beds of Austin, as she deals out her own brand of revenge, that is until things come to a head with potential saviour Nate and past victim Franki. I caught up with Simon to discuss the difficulties of casting demanding roles and how to avoid camera overheating when shooting at the height of an Austin summer.

A woman attracts the attention of a psychotic former Army interrogator and an emotionally fragile young man caring for his ailing mother.