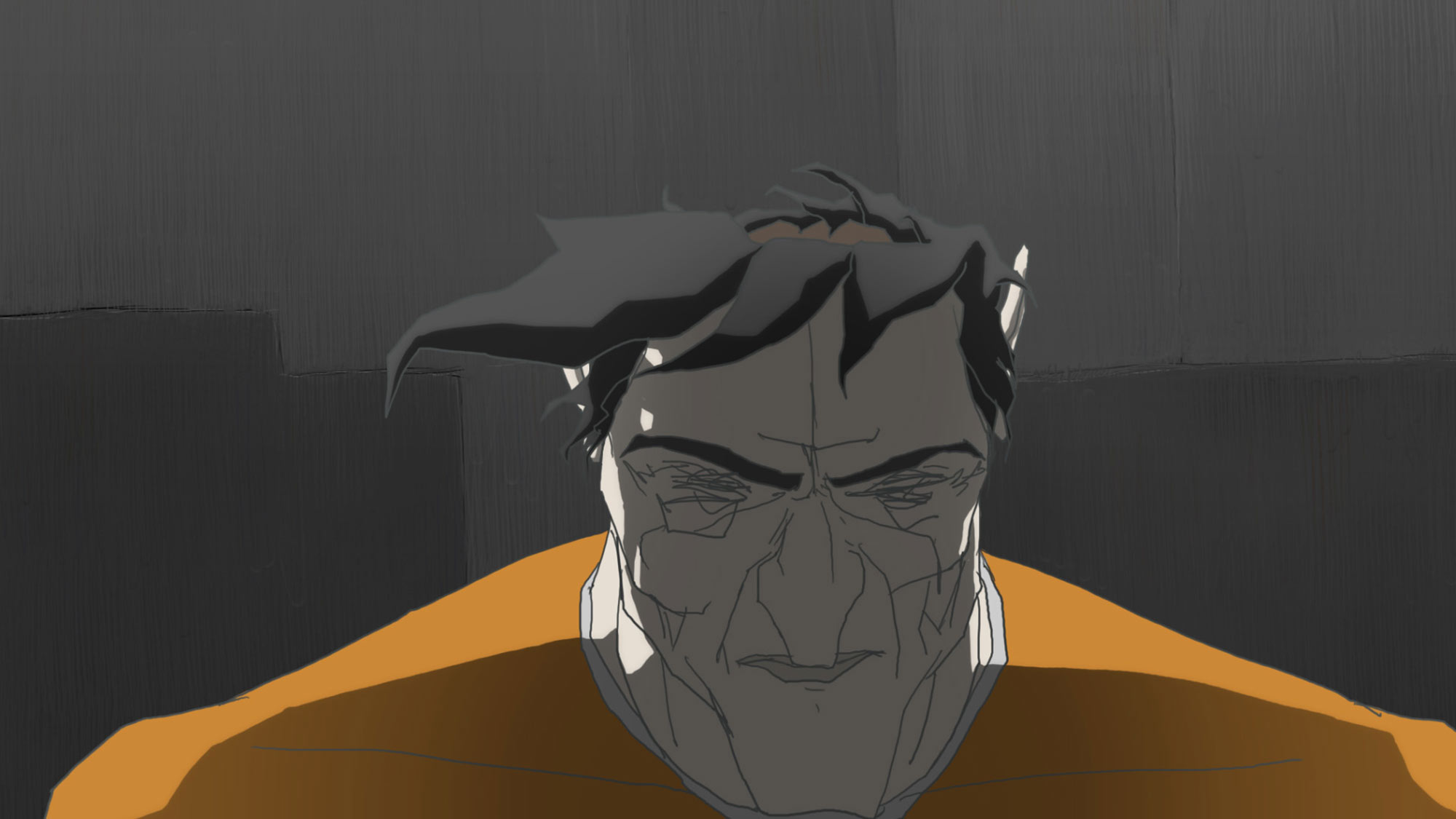 Largely, the celebration of a piece of film focuses purely on narrative structure, which begs the question, if you have no clue what a film’s ‘about’ can you truthfully say you liked it? Christian Schlaeffer’s animation The Return of John Frum is proof positive that you can.

The Return of John Frum (2010)
John Frum, Messiah of Polynesian Cargo Cults, returns as an astronaut and businessman to the postindustrial wasteland of the financial-service-economy. Together with a native, he sets out for a conquest of the useless. then things get confused, and what begins as a journey turns into a trip far off the boundaries of so called “logic” and “meaning”.

I just drew around and that’s what came out. When you draw enough and there’s something you like, you just go further in that direction and something like that surfaces.