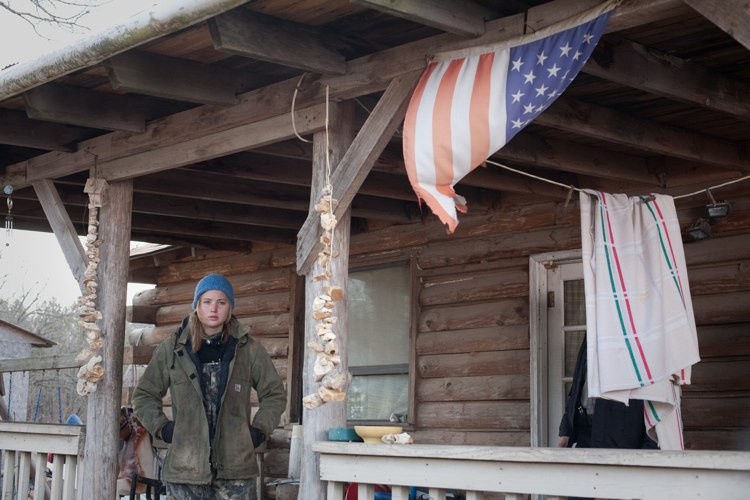 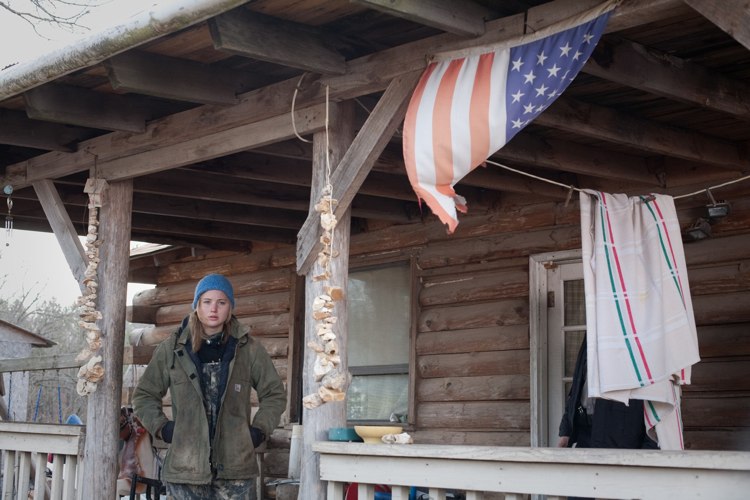 Early on in Winter’s Bone, the heroine Ree is asked by one of her two younger siblings for whom she’s responsible whether she’s going to beg their neighbour for some meat. She replies you should “never ask for what ought to be offered”, but where meat is offered easily, information is harder to come by. The plot of Debra Granik’s movie revolves around Ree searching for her father who, having put the family house and land up for his bail, doesn’t turn up to court for a methamphetamine-related crime (“It looks like he’s cooking again”). Ree, faced with the prospect of losing everything, and with no help from an emotionally-distant post-breakdown mother, must travel from one ramshackle house to another asking all her lawless neighbours for help. The film’s strength is its atmosphere, derived from a world rarely seen in cinema. Set in the poverty-stricken rural South, the landscape is all earth-tones from the ground to the clothes to the livestock, whilst the land is laden with old cars and junk. The locations are far more immersive than anything evoked by James Cameron’s parlour tricks.

The characters in Ree’s world are laconic rednecks who speak in threats both implied and plainly stated: “I already said shut up once with my mouth” mutters Ree’s uncle Teardrop in one of many similar warnings heard throughout. These yokels aren’t of the stereotypically naïve or stupid variety though. They adhere to two codes of honour; an omertà protecting their secrets, and a family loyalty to this resourceful girl. Ree faces mortal danger when her persistent enquiries cause these codes to conflict. Jennifer Lawrence is being rightfully praised for her performance as the film’s central character but equally noteworthy is a finely-nuanced turn by John Hawkes as the troubled and troubling Teardrop.

The film is soundtracked by a wonderful mix of minimalist fiddle, banjo, and ambient noise. On the subject of sound there’s also a bluegrass hoedown in one of the local houses that I could have listened to for much longer. 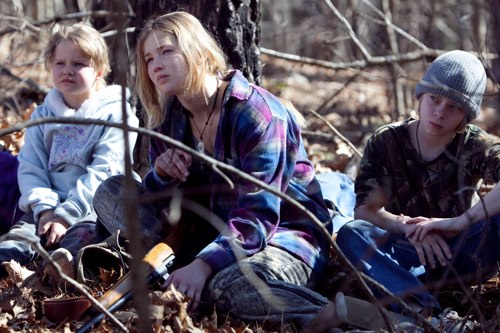 Winter’s Bone is a unique work of redneck noir. It’s bleak without being depressing and slow-paced without being boring. It is an engaging, wonderfully executed piece of work but not one without flaws. The early walls of silence she encounters with her neighbours, whilst attempting to show the frustration that occurs from each meeting start to get a little repetitive. There is also a needless slight twist to what was already a satisfying denouement but these are small complaints for a film so rich in atmosphere and performance. This is an independent American film with more than just a smart-mouth and a quirky sensibility, and like so many of the best independent movies it hasn’t just made the most of a small budget, it’s been liberated by it.