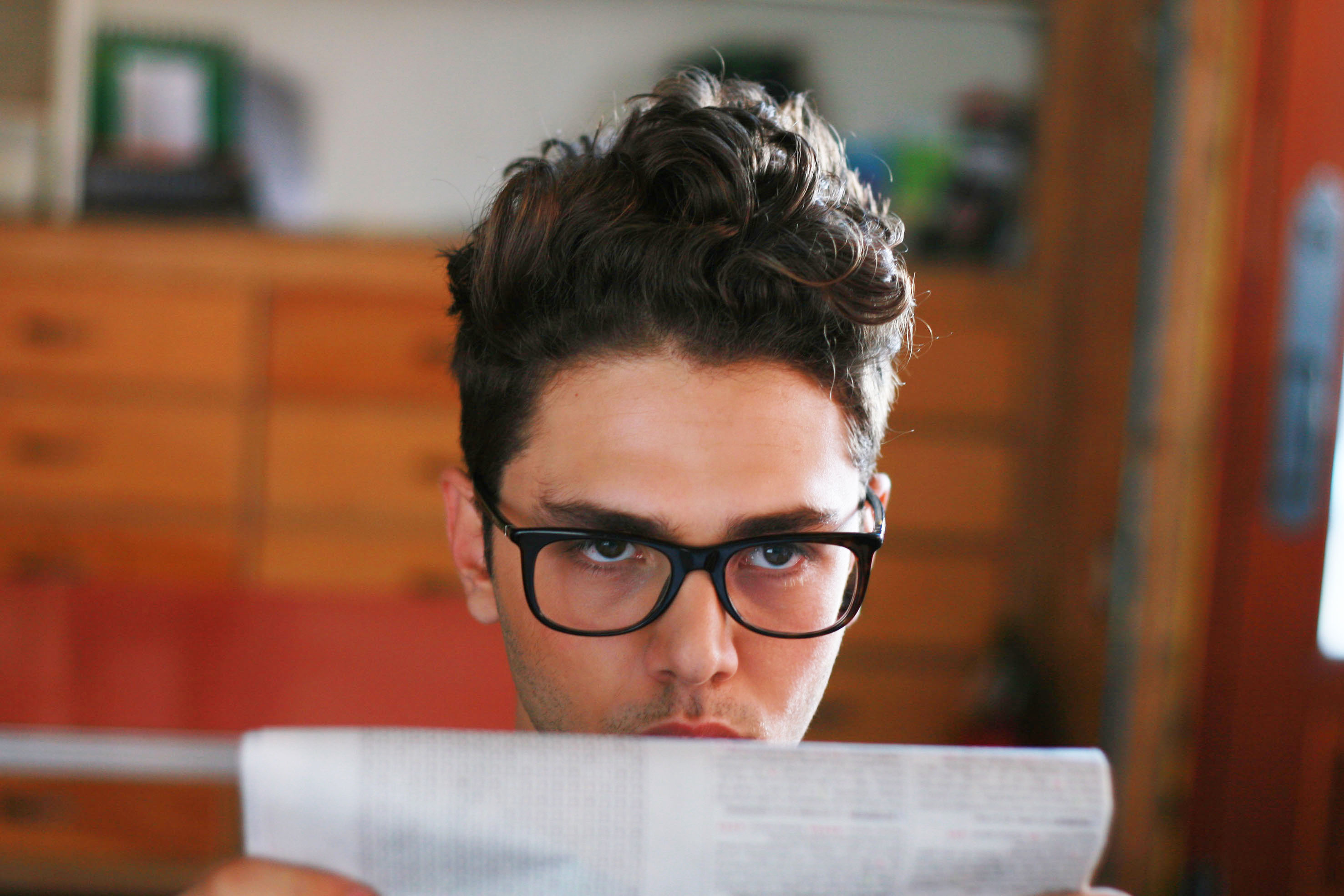 Opening with a series of awkward scenes full of young people sharing their experiences of love, desire and obsession leaves you asking yourself whether these are true accounts or actors. We’re refreshed with these anecdotes throughout the film, taking us out of the intensity that is the relationship between three young lovers.

Heartbeats is an interesting study of the decent into love; how it starts innocently and undoubtedly ends in tears. Close friends Francis and Marie meet the undeniably handsome Nicolas over lunch one afternoon. As each rendezvous leads to another between the three, it soon becomes clear that both friends are competing for the same object of affection. Nicolas thrives in the attention he’s receiving whilst keeping his sexual orientation close to his chest the whole time, meanwhile cracks begin to appear within Francis and Marie’s ever-complicating friendship.

At the age of 21 Xavier Dolan has completed his second feature, not only claiming a directing credit, but also producing, writing, acting, costume designing, art directing and editing. Yes, at the age of 21 it makes you feel a little bit sick doesn’t it? Dolan is undeniably talented, Heartbeats is an incredibly stylish film, shot beautifully and full of intense colour and scenery.  Captured on 35mm by cinematographer Stéphanie Weber-Biron, Heartbeats is the second collaboration between the pair, as she also shot Dolan’s debut feature, I Killed My Mother. Monia Chokri and Dolan himself deliver particularly inspiring performances. Their portrayals where full of expression; faces telling the audience in a second exactly what one another were thinking. In the same breath, their lasting glances left you questioning how they we’re truly feeling in the many intense scenes within the film. At such a young age, it is a testament to Dolan’s skill as a director that he knows exactly how much to cover in dialogue and which feelings he can convey simply through the silence of his characters.

Despite all this, Heartbeats runs slightly too long. I think finishing the film twenty minutes earlier would benefit the story and leave the audience pondering the unanswered questions rather than wrapping it all up so neatly.

Dolan wrote the screenplay for Heartbeats as he traveled from and over the course of the Toronto International film festival. A considerably short time to develop a feature and begin making the film, especially before having the funding in place to complete it; proving him to be not only a very talented individual, but a determined one too. He’s a definite inspiration to all young aspiring filmmakers, and I look forward to his next project.