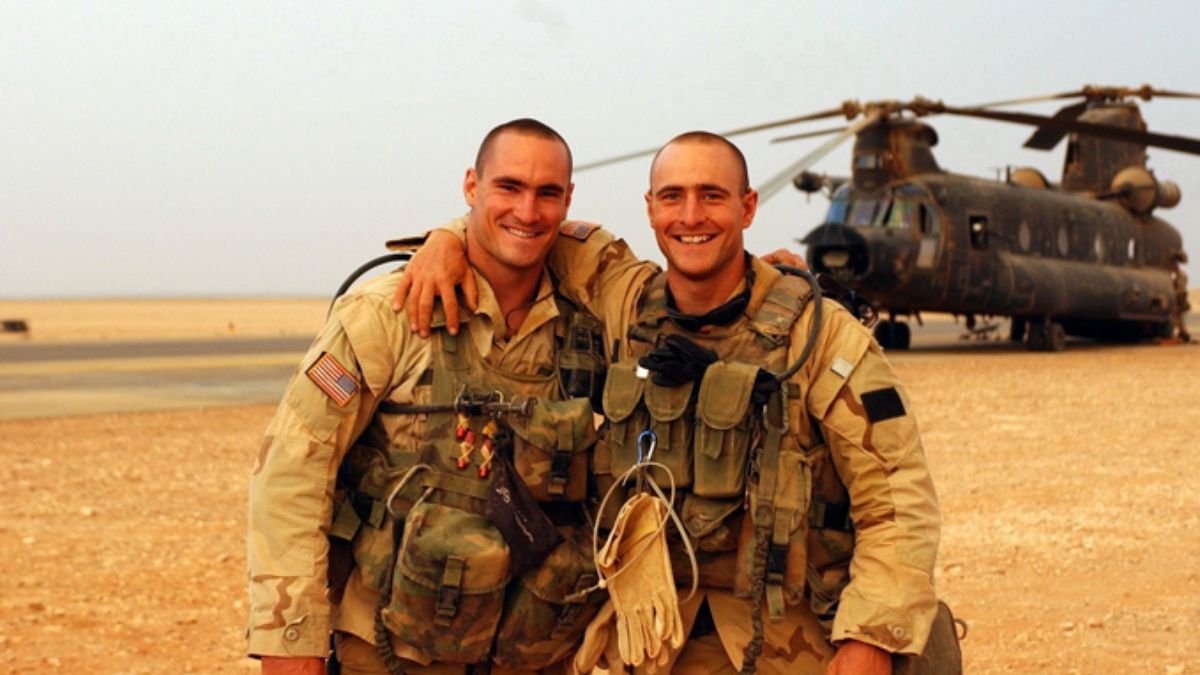 Pat Tillman was an American football player who turned down a multi-million dollar contract in the NFL to fight for the US army in the war on terrorism. Seen as an inspiration to his country, when he was killed on duty in April 2004 the government turned his death in to propaganda.

Pat’s mother ‘Dannie’ Tillman led the family’s crusade to reveal the truth of her son’s death after the revelation he was killed by an American bullet in ‘the fog of war’ was released by the government five weeks after Pat’s death. With the help of Stan Goff, a retired special ops soldier, Dannie found the missing words blacked out of the 3000 page document folders the army gave her in the hope of drowning her out with information.

The Tillman Story reveals the truth behind the family’s struggle for answers and Pat’s real personality away from news stories and the dramatisation of the media. A thought provoking documentary from director Amir Bar-Lev, who DN first met back in 2007 with his doc My Kid Could Paint That, I sat down with him at the London BFI film festival to talk about his new work.

The family of professional football player turned soldier Pat Tillman sets out to explore and uncover the real story behind their son’s death in April 2004 when he was serving in Afghanistan. Tillman, killed not by the Taliban as had first been reported, but instead by friendly fire, left a million-dollar career to serve the United States. But, while searching for the truth, his family uncovers more than the real story — they expose a shocking propagandistic military cover-up.

My second film is one in which I get kicked out of the house by the family I’m working with; basically it ends in acrimony I guess you would say, so it’s a funny calling card when you’re trying to convince a family to let you into their house.