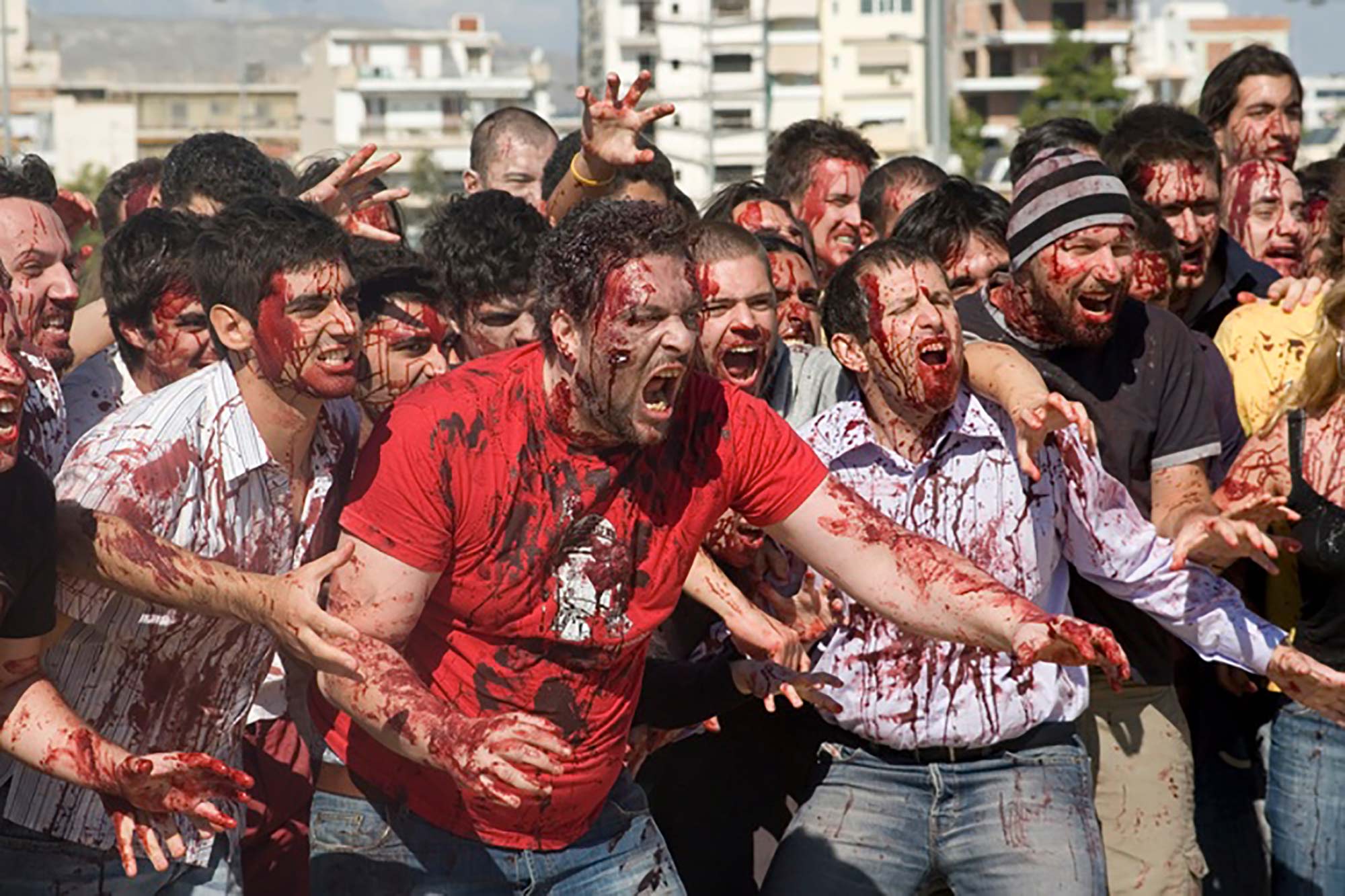 DN had the pleasure of a five film horror marathon at the Grimm Up North film festival in Manchester. The second film of the day was Yorgos Noussias’ zombie action-comedy Evil: In the Time of Heroes, or To Κακό 2: Στην Eποχή Tων Hρώων to give it its snappy, original title. This sequel to the 2005 film simply titled Evil, follows a group of survivors as they battle the undead and the living in modern day Greece before being found by an immortal warrior wizard monk, played by Billy Zane. We have no idea how he came to be in the film but he’s another ingredient in this recipe for 90 minutes of horror-comedy brilliance. A back-story of sorts also takes place in ancient Greece where we find that history is littered with sporadic outbreaks of zombies. 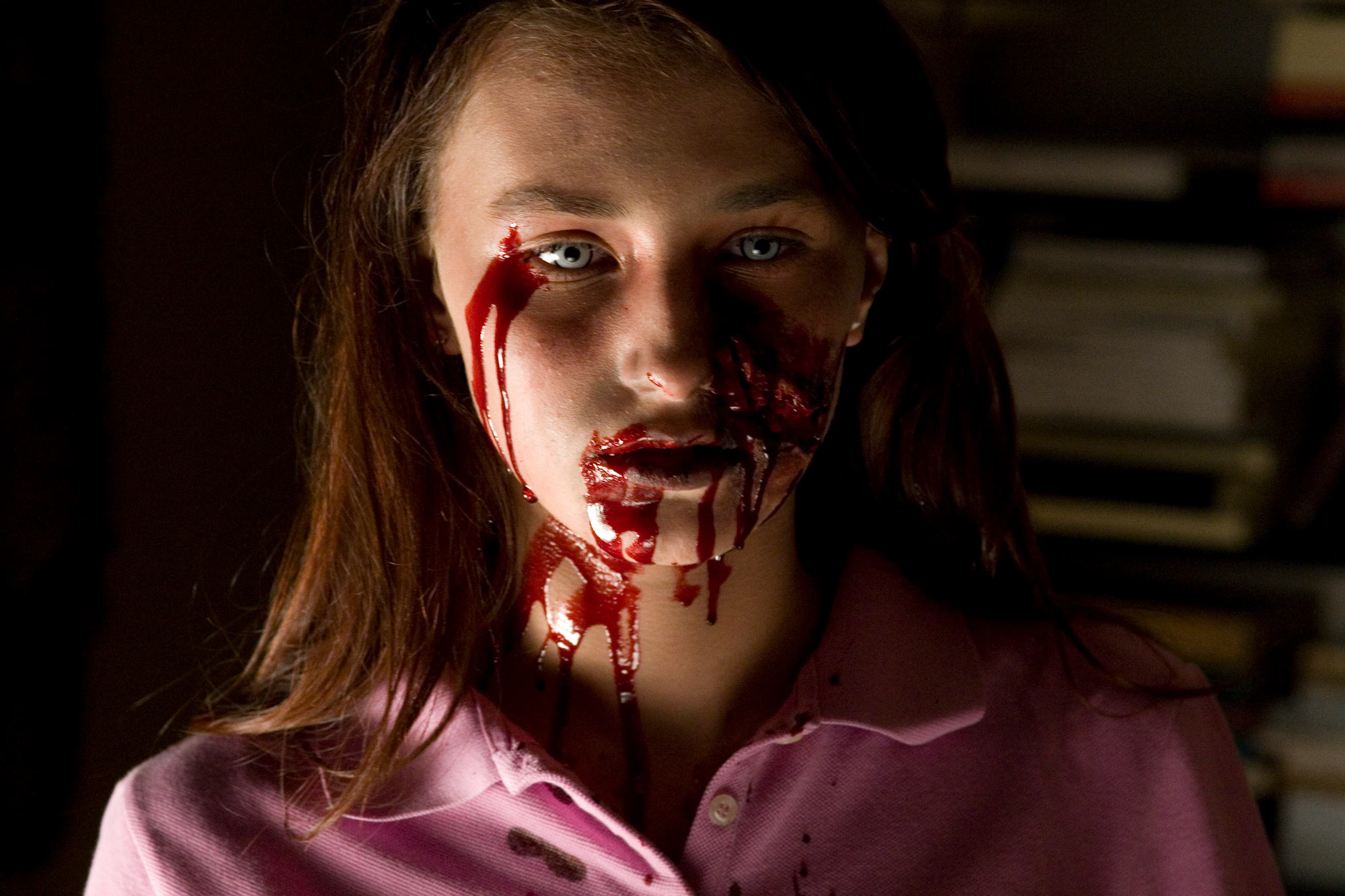 Evil: In the Time of Heroes is tremendous fun and genuinely funny. Any fear that the Europeans might have approached the genre too sincerely is dispensed with post-modern humour sitting happily alongside some gleefully immature moments. On the one hand you have a hopeless hero trying to impress the beautiful girl who seems more interested in his fat balding father- a situation that seems lifted from a 70s British sex-comedy. There are also moments that have you dumbstruck at the film’s gall- near the start we see an aerial shot of a group of four zombie slayers in the middle of a football stadium surrounded on all sides by an army of the undead- presumably a cliff-hanger ending from the first film. A moment that audiences had been waiting four years to see resolved. Cut to the next shot of them emerging, blood-drenched, from the stadium entrance: “Wow, that was close” says one character, “Yeah, that was a really good idea you had” replies another. And that’s it! Far more entertaining than a genuine explanation. The action thunders along from there, and although it doesn’t have the emotional realism of say Shaun of the Dead, you do feel for the characters: stereotypical band of misfits that they are.

By the final scene the film completely loses its way and is just confusing and deafeningly loud. Luckily you’ve had such a great time up to that point, as it’s been such an insane ride that you barely think to question what’s going on. It may also be one of the only zombie films to go for a genuinely happy ending. Needless to say the film received a round of applause from the audience.