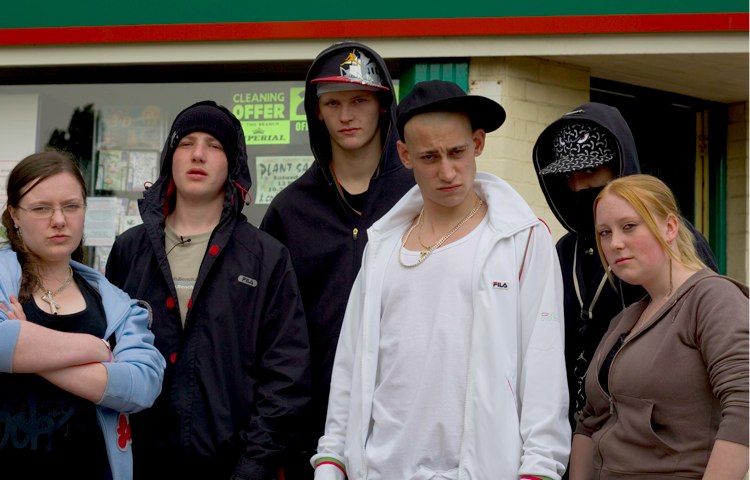 If like me you’ve kept watch over the short film landscape for the past few years (never you mind excatly how many years!) you’ll have noticed that of late, the large majority of filmmakers seem to be making their films with the primary intention of exposure through the likes of Vimeo and YouTube, so by and large you can find and watch their films online somewhere. Unfortunately though there will always be one or two gems that run the gauntlet of screenings and distribution long before their creators ever hit the upload button.

Simon Ellis’ 2007 drama Soft is one such gem that’s been a long time coming, but has finally made the leap to viewable bits and bytes. With its ‘happy slap cam’ opening Soft plunges us straight into the world of teen intimidation through numbers, but isn’t the hoodie alarmist tale you may initially take it for. Rather it’s about the moment when a son can no longer look up to his father as the ultimate protector. Glad to finally have it just a click away.