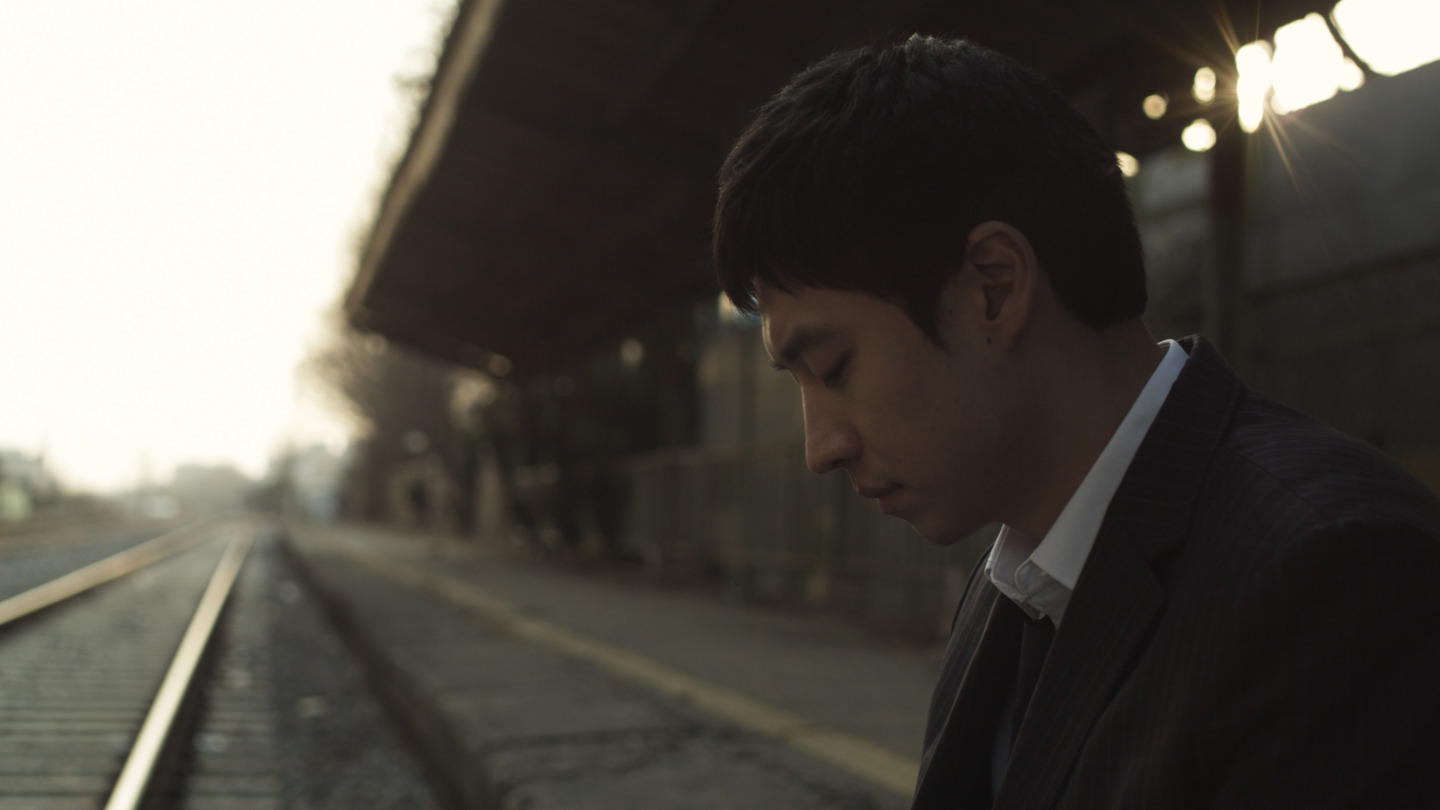 Competing for the Tiger Awards at the International Film Festival Rotterdam, Yoon Sung Hyun’s Bleak Night shows how petty squabbles amongst school friends can descend into life and death consequences when people aren’t prepared to lose face and drop the macho posturing. Yoon Sung Hyun joined me to discuss the film and why he prefers to draw his stories from imagination rather than his circle of friends.

Three best friends, Ki-tae, Dong-yoon, and Hee-june; they thought their friendship would last forever. A few tiny cracks of distrust start to develop among these best friends. Ki-tae and Hee-june are suddenly filled with misunderstanding and hated, and Ki-tae starts to use violence against Hee-june. When Dong-yoon finds out about Ki-tae’s behavior toward Hee-june, he tries to stop Ki-tae but fails. Instead, what started out as little doubts, push these three boys into the point of no return.

‘What is it, what kind of story is this?’ I wanted to make the audience think more deeply inside.