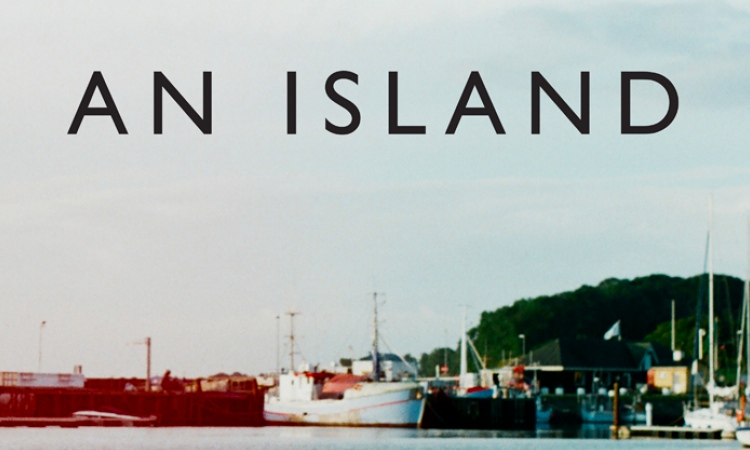 In the many years I’ve been attending gigs since being introduced to the wonders of live music, an unwritten rule of etiquette has persisted; in the warm up pre-amble you never hear tracks or see video by a band on the bill before they take to the stage and most certainly not something from the latest album. Yet turning up to a packed Scala that was exactly what I and everyone there was itching to see.

When Vincent Moon and La Blogothèque first took bands from the stage and into the world, I wonder if what Moon acheives with An Island was his destination all along? The Take-Away Shows began because Moon wanted to “bring bands onto the same level as their fans, to capture those intimate moments of musical creation” (DN77) and throughout his career that’s been a constant, evolving work in progress.

An Island isn’t so much a documentary as it is a document of Efterklang’s time on the island of Als, reconnecting with their roots and playing some of the most beautiful music you’ll ever hear, all far from the artifice of stages or recording studios. It’s a document captured by the observational gaze of Vincent Moon’s camera, a gaze that places us within the heart of the band and yet never makes us feel unwelcome nor incites the band to ‘perform’ for it. You get the feeling that the same stories would have been recalled and the same songs performed exactly as we see them, whether the camera were present or not.

There’s an unexpected shift that occurs watching An Island as a precursor to Efterklang playing live when compared to firing up a Take-Away Show or FiumeNights on your browser, which is the perfect mix of live performance and video capture. You may have your view obstructed by mixing desks or heads or pillars if you were to list the negatives, but alone in your room you’ll never get the impromtu applause or the gasps of comprehension when we realise that a beat is created by a pin popping a balloon on cue, or that rippling sound is the result of a room of children fluttering newspaper.

With An Island, the tour and the Private Public screenings which have provided the backbone for An Island’s distribution, I feel that Moon has conclusively achieved what his camera has so often sought; the marriage of moving image and live performance, that visceral feeling of being there at the all important point of creation forever abscent from the polished promo. We are all there in that moment, this is an experience we can share despite separations of time and place and this is what music means to those of us who love it.