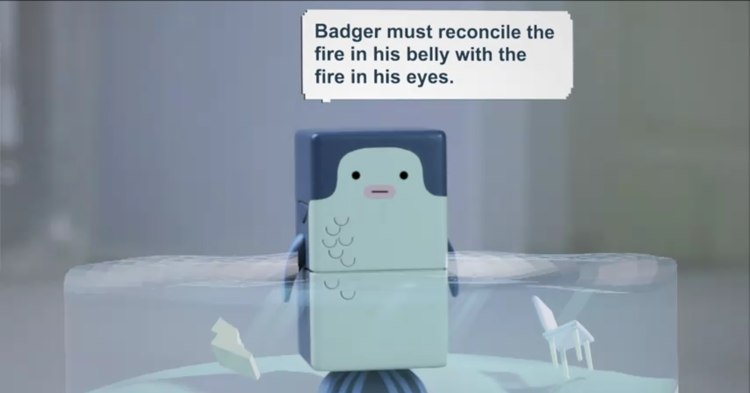 Really liking this intro video for the Suwappu! app readable toys. Hope they make the jump from concept to production soon.

Suwappu is a group of characters that can take lots of different forms. Primarily (or initially), the toys seen in the film – a set of collectible and swappable figures, readable by connected devices, opening up a layer of content. The Suwappu’s head signifies his personality, and his pants signify his environment – the app produces content according to its reading of each half.