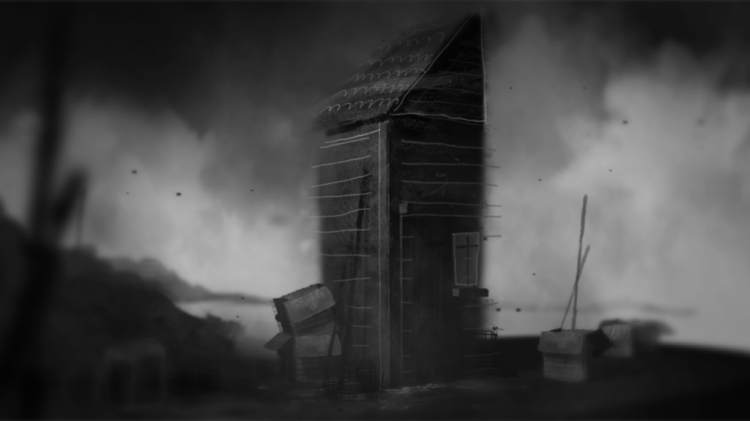 A few months ago the fine folks over at Short of the Week decided to expand their remit as one of the most read/watchable sites online and used their film The Thomas Beale Cipher as a test case to see if with the correct strategy in place, shorts can be launched online to audience numbers which dwarf those of a traditional festival run. 170,000+ views and counting later and it’s clear that the answer is a resounding Hell Yeah!

As a site dedicated to the community that bore it, in addition to a post detailing the strategy that got TBC before so many eyes, SotW launched The Great Film Competition (which El Vez & I were pleased to take part in as judges), which would give one lucky filmmaker the opportunity to have their short hit the web via the SotW Presents package. Over the last month many films have been submitted, watched and rated and today the winning film Matter Fisher has been been unveiled at SotW. As someone who had the privilege of following the The Great Film Competition process from the inside, I can tell you that the quality of films were extremely high and the fact that David Prosser’s BAFTA-nominated animation came out tops speaks volumes as to it’s quality.