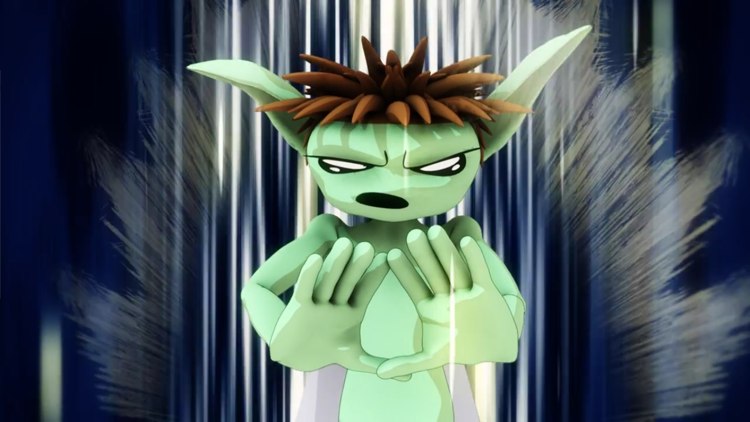 If “the adventures of a sexually frustrated fairy who picks a fight with a powerful spirit who bends time to retrieve weapons from the future” sounds like your cup of tea, then you’re gonna love adult animated comedy, Feckly: The Big Ass Blast Fairy.

Jamison Maher and Josh Johnson, the team behind Feckly, cooked up this 3 1/2 minute proof of concept video to get the support (both monetary & skills) ball rolling on the project. You can help them out by making a donation or volunteering your services on www.feckly.com or simply by ‘liking’ the Feckly Facebook Page and spreading the word.

If you liked that, also take a look at the full pilot animatic: