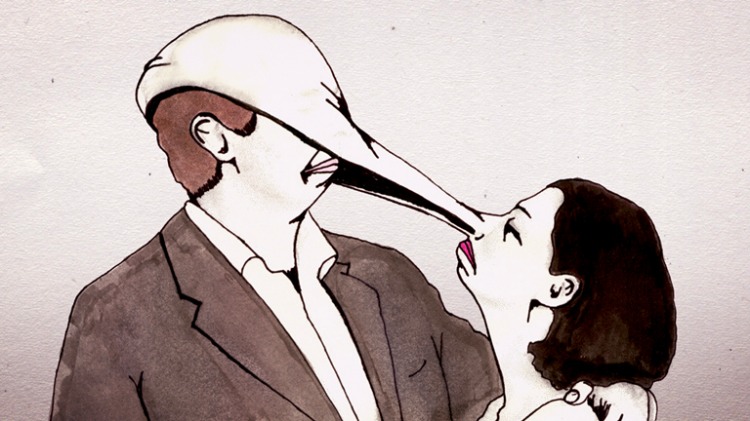 Back in December El Vez shared his rediscovery of Joseph Pierce’s animated short Stand Up, which had made its initial impression after he viewed it at the London International Animation Festival in 2008. Since then Pierce has been hard at work on new piece A Family Portrait, which lays bare tensions lurking below the surface, much at odds with the ideal of capturing the ‘perfect’ family on film.

A Family Portrait has been taking film festivals by storm but for its online release the obvious outlet was of course through the Short of the Week Presents network where you can read more about the film and help spread the word!