One Year on my Desktop 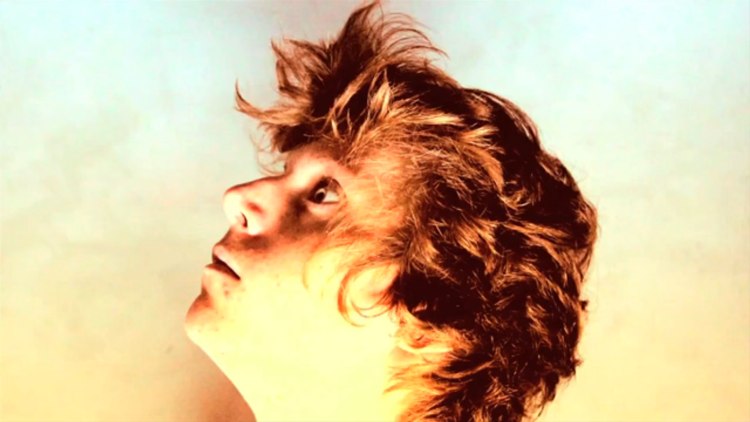 By its very nature we never get to see what directors leave on their cutting room floors, those moments that don’t make it to the final polished product. That isn’t to say these shot are devoid of beauty or meaning, they often contain both but don’t fit with their siblings and so must be expunged for the greater good of the project. But wouldn’t it be nice to get a peak at them every once in a while?

Gabriel Sunday who brought us Steve Connell’s lyrical invitation to Compromise last year, shares a year of clips from his desktop:

“My computer was starting slow down for a few reasons. One of which was a cluttered desktop. It’s been filled with media i’ve shot for the last year… I started watching some of this footage, most of which no ones ever seen. Needless to say, I was moved to edit this together. (I shot everything here except that 8MM shot of the dude from the 60’s)”