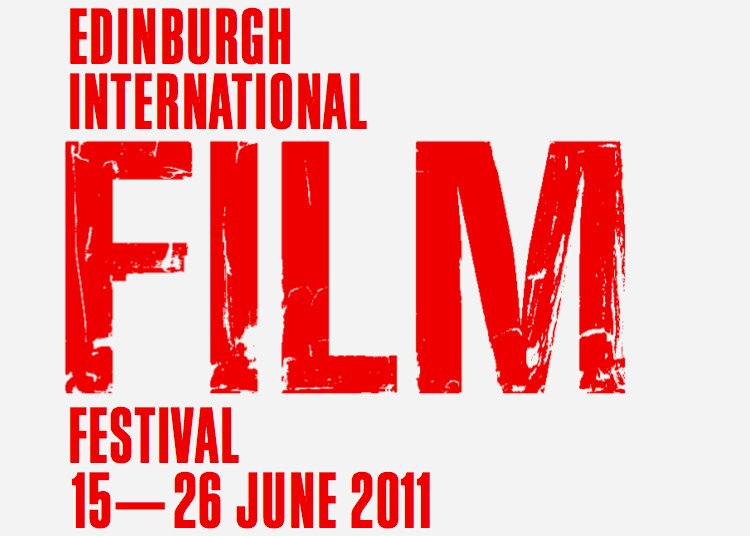 In the introductory piece to my coverage of this year’s Edinburgh International Film Festival I spoke of the changes that the festival has been through since its 2010 edition. Now that I’m safely back in London it feels like a good time to reflect on how these changes actually affected the festival on a practical level.

Perhaps the biggest change, and the biggest drawback of the festival’s new form, was the relocation of the delegate centre from the Point Hotel to Teviot house, some fifteen to twenty minutes away from the festival’s key screening venues (the Filmhouse and the Cameo). Compared with the two minutes or so needed to get from the Filmhouse to the Point, this extra distance was enough of a slog to make the walk something of a chore, especially when faced with a short, half-hour gap between screenings. Whether because of the distance or because of the smaller number of delegates attending (caused, perhaps, by the smaller number of films on offer in the festival’s programme), Teviot often felt empty – a fact admittedly not helped by the size and layout of the building, which was a far cry from the concise, compact arrangement of the Point.

Further compounding to the problem of the festival’s sense of emptiness was the lack of the daily Hair of the Dog networking sessions, which made previous trips to the festival such a good place to meet people. The weekend-only Shaken Not Stirred attempted to fill the gap, but limiting it to weekend evenings only was a major misstep. Yes, the budget was slashed this year, but was it really necessary to cull Hair of the Dog completely? Even programming the event without the free drinks of previous years would have been a smarter move.

Of the other much-touted changes, it has to be said that many never materialised and, of those that did, they made little discernable difference to the (or at least my) festival-going experience. Perhaps the one exception to this was the idea of the festival’s guest curators, but EIFF has always had a retrospective strand, and with the majority of the guest curators not attending in person the whole thing became fairly irrelevant. However, in the case of Béla Tarr, who was in attendance, the curated choices offered a context within which to assess his latest work (as I wrote about here). If the festival can further develop the curated strand along these lines for future editions, then they may well be on their way to something very special indeed.

Another encouraging factor of the Tarr-curated screenings was the fact that they sold out. While a little bit of air-conditioning wouldn’t have gone amiss in the cramped, sweaty cinemas, the fact that the festival was able to pull in audiences for such challenging and obscure work should be commended, and shows how relevant the festival still is amongst the paying public. Indeed, these screenings were not the only ones I attended as part of a full house and, while the industry side of the festival may have been quiet, it seems like just the opposite was true on the public side. Furthermore, while the programming may have been streamlined, it was also of a high standard. Delegates concentrating on the industry events, as opposed to the films, seemed likewise generally engaged and stimulated by what they’d seen.

So, while it’s true that the parties didn’t have the same vibe, the networking wasn’t as easy, and the festival centre wasn’t as practical, there was still much to enjoy at this year’s EIFF. So let’s hope that the festival can ride out its storm of funding cuts and negative publicity and sail into 2012 alive and well.