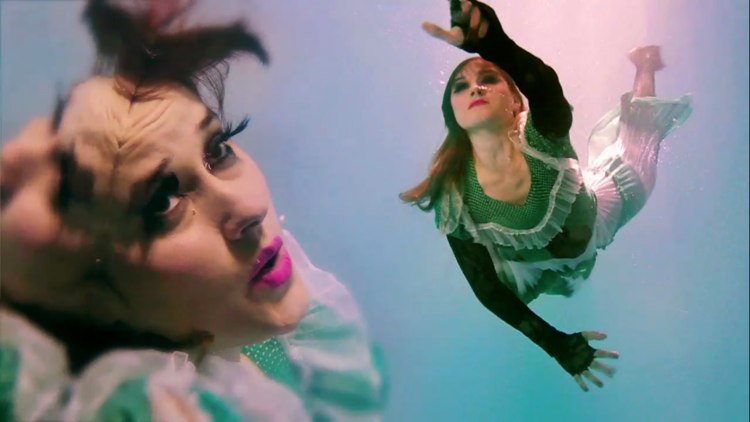 You may have already noticed my weakness for the fine ladies of Warpaint and their promos, so will be unsurprised to find me once again shouting about another of their music videos. However, 8 hours in an olympic-size swimming pool and four LA locations with Ted Newsome have resulted in their most vibrant promo to date, and a perfect match for the self-titled track Warpaint from their album The Fool.

Now, there’s a prize to anyone who can suggest a legitimate reason for DN to have a face to face interview with the band, preferably over a wine fuelled candle lit dinner…