I Can Speak Swedish 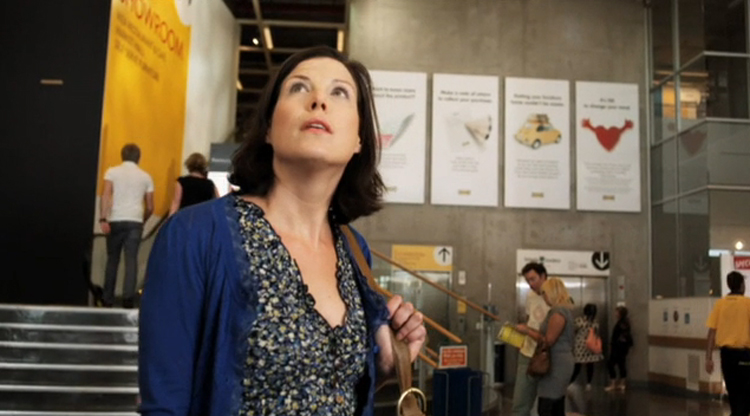 Standing in Ikea the other day, I was reminded of a short featuring the Swedish furniture giants, but couldn’t remember it’s name, narrative or much else about the film. However, a little trawling through the DN archive revealed it was I Can Speak Swedish, an Australian film I saw in the extensive shorts selection screened at Filmstock 11. David Forster and Charlene Loh’s quirky story and attention to detail reminded me exactly how good short comedy can be.

A disconnected young woman buys a used car in which she finds items that provide her with the chance to communicate with a world she once feared.

Hope is the same in any language.