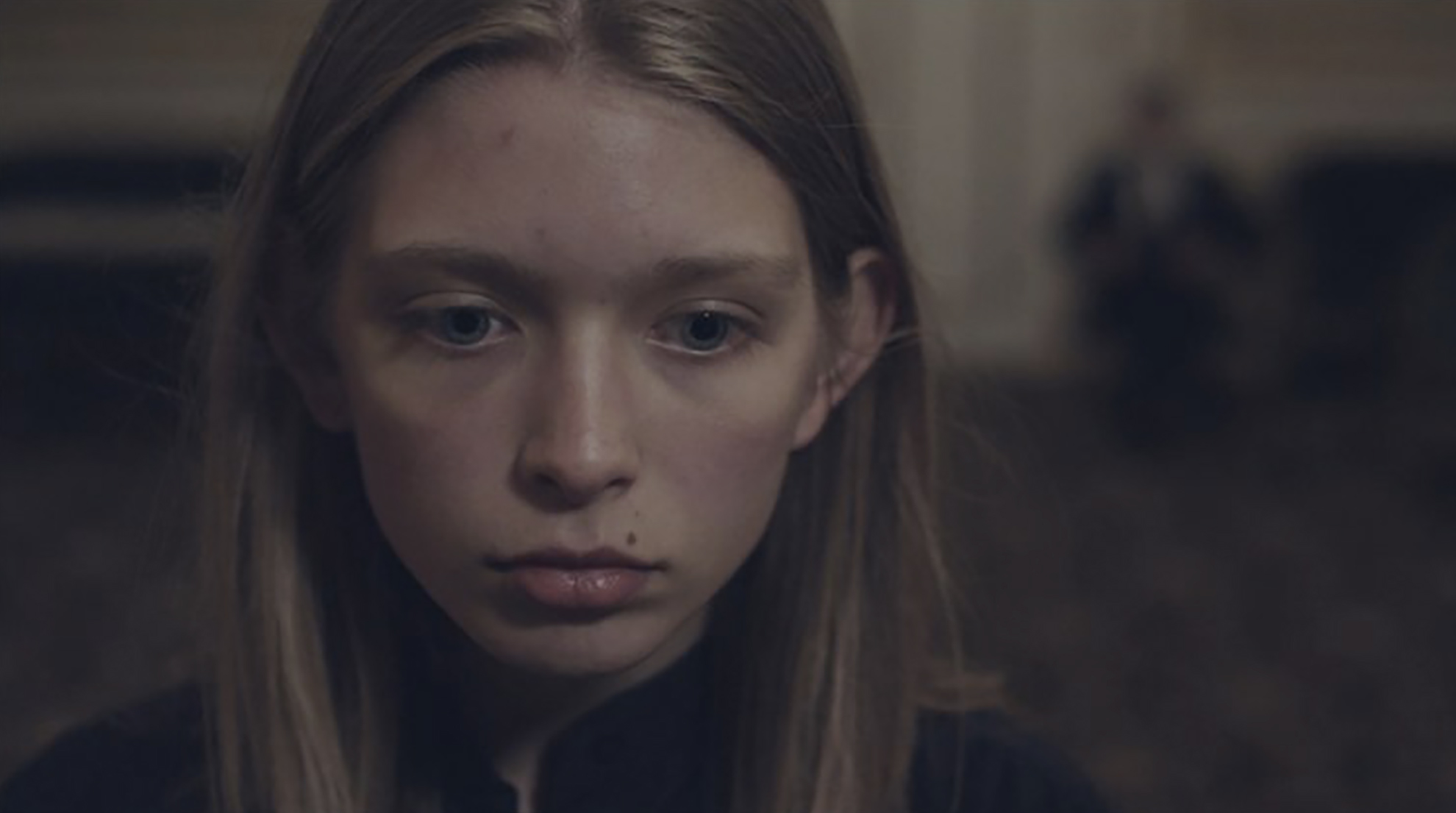 “A girl with unique talents, entwined in an elite underworld only known to the wealthy.”

Sitting somewhere between a music promo and a trailer is S Y N D R O M E S // M O T H E R from Kristoffer Borgli. This visually arresting piece is part of a larger project the director’s undertaken with New York’s The Golden Filter, which will culminate in a 10 minute film Borgli created in response to the Syndromes six tracker from the band.

In addition to the film itself, The Golden Filter are releasing 300 copies of a special limited vinyl and art edition through The Vinyl Factory, along with CD/DVD and digital editions on the 10th October. We’ve been keeping an eye on Borgli’s work after catching his kidnap date promo D.I.W.S.W.T.T.D. last year, but even if we’d never heard his name before, this trailer/music promo (tromo?) would be more than enough to have us eagerly counting down to the release date.