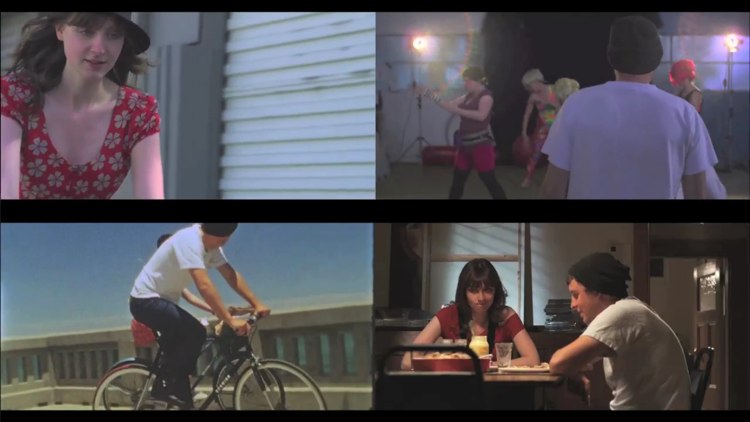 Back on DN009, we mentioned a new (well new then) competition called Stray Cinema, which was inviting filmmakers to download and recut footage to be voted on by the online community. While we may have neglected to keep an eye on the project, Stray Cinema is very much alive and raring to go with brand new, Melbourne shot footage directed by Ryan Alexander Lloyd from Brothers Young Pictures’ feature Beginning, Middle & End.

“To participate, people all over the world can download this footage and create their own version of a film – which can then be uploaded back onto www.straycinema.com. All films are voted on by the online community.

The top five films and the director’s edit will be navigated out of the ‘digital world’ and into the ‘real world’ at a multimedia screening event, tailored for an online and real world audience.”

If you’d like to get involved full details about this year’s Stay Cinema project can be found after the jump.