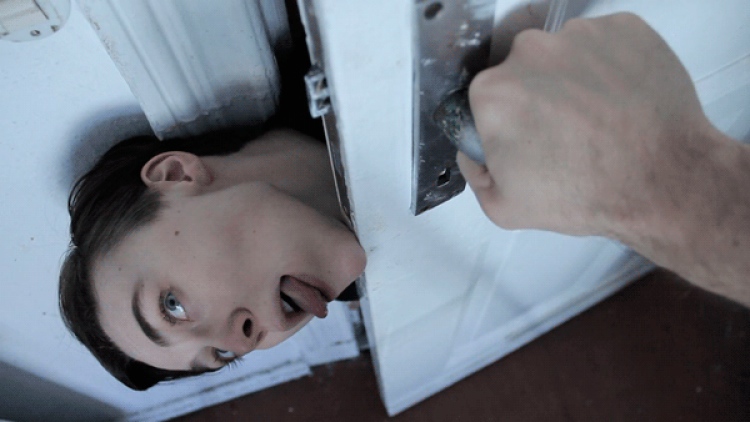 Last year Chris Boyle’s Summer Camp promo finally justified the existence of looping animated gifs for me, and now Diego Agulló has elevated them to an art form. Breathless, a Cinemagraph series with Agata Siniarska could easily include the subtitle ‘but honey I can’t breath‘, as the pair adopt a variety of imaginative asphyxiation poses, running over a tongue lolling, eye bulging loop.

If Breathless has got your pulse racing, you’ll be glad to hear that Agulló is already at work on a new series with Siniarska called Long Term Survivors.