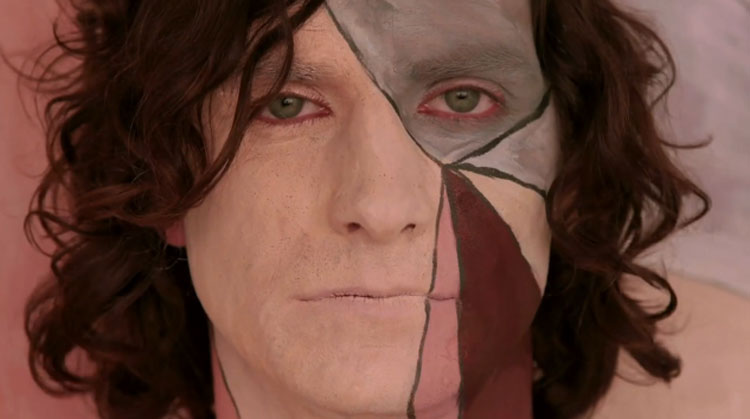 Take your eye off the ball for 7 months and look what happens! We featured Natasha Pincus’ video for Gotye’s Somebody That I Used To Know on DN back in July, just weeks after it was released online and thought nothing of it. Then last week, out of the blue, I start to hear the Belgian-Australian musician’s song everywhere I go, blaring out of car radios, on the TV, even being sung by my girlfriend. One quick Google search later and I’m shocked to find not only is it number 1 all over the world, but its now clocked up over 70 million hits on YouTube and, as a result of all the hoopla, has been invited to screen in competition at SXSW next month! Just goes to show what you can do with a good concept for your promo and a catchy tune.

70 MILLION HITS!! That has to be a new record for a video we’ve featured on our site.

In case your 1 of the 3 people on the planet yet to watch Somebody That I Used To Know, here it is again: