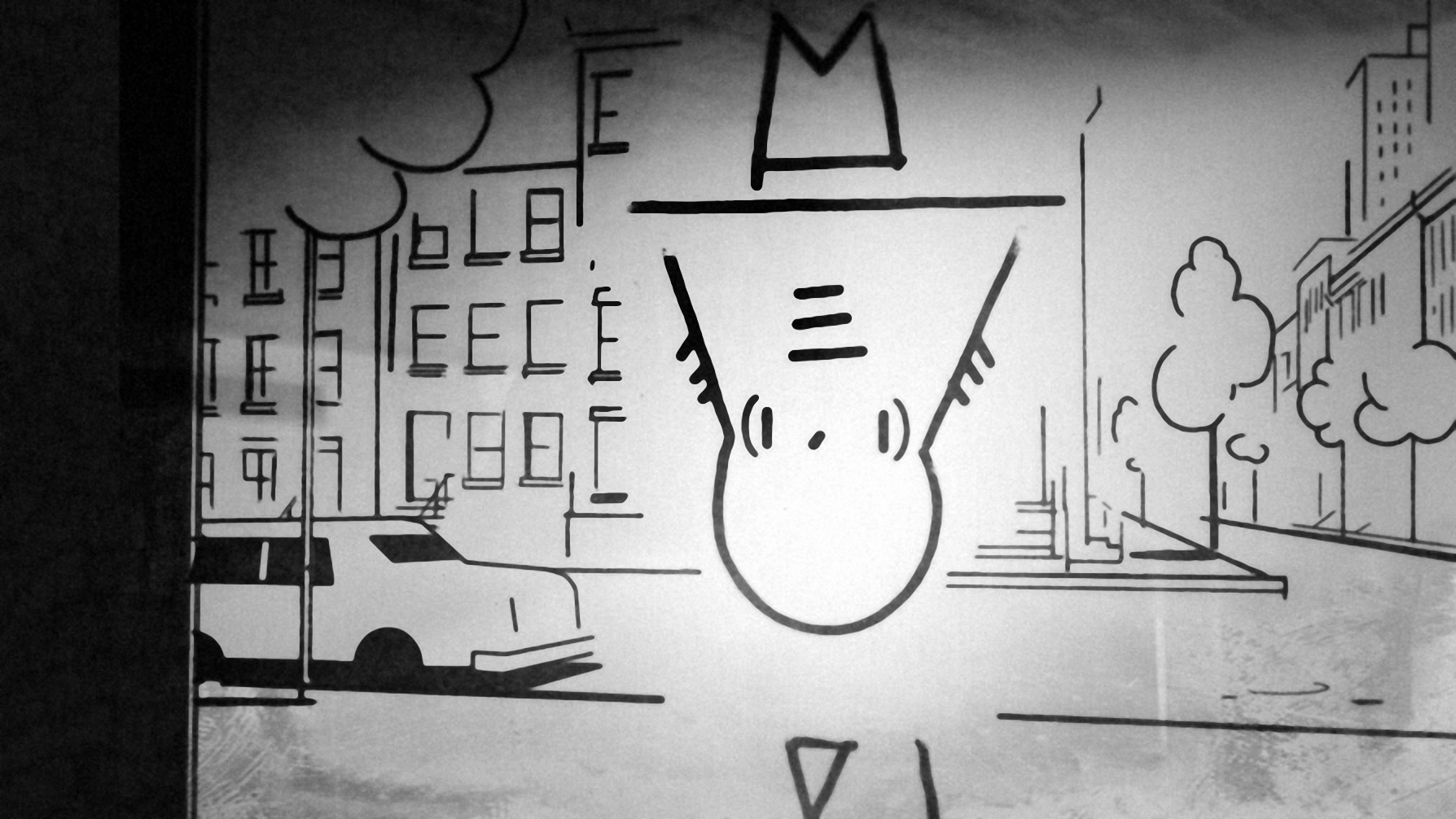 Grant Orchard’s animation A Morning Stroll has been making quiet a splash across the festival circuit, picking up awards at both BAFTA and Sundance, along with an Oscar nomination. Grant joins us to discuss creating the film with Studio AKA down time and why Zombie Breakdance might be the hottest waste of time making its way to your smart phone in the near future.

When a New Yorker walks past a chicken on his morning stroll, we’re left to wonder which one is the real city slicker…

The whole project was basically; I’m interested to try this out & I think this should be fun & every decision was based around that criteria.