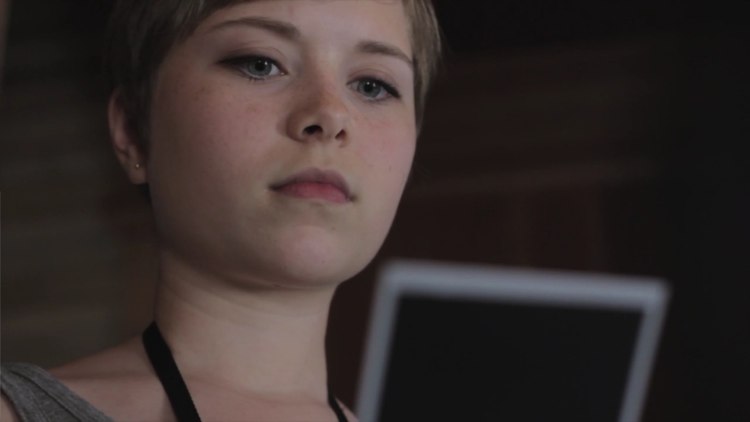 Shot whilst on vacation on a budget of $50, Peter Lewis’ debut short The Camera tells the story of a solitary girl who finds a mysterious camera that reveals something unexpected. The production itself is the wider story of a director who finally took the plunge and committed to see a project through regardless of the challenges he needed to navigate:

“I realized that rather than flitting from project to project (giving up when it got hard), I needed to pick a project and stick it out until it was finished.” (Lights Film School)

The Camera is a compelling example of what’s possible when perseverance and resourcefulness meet.