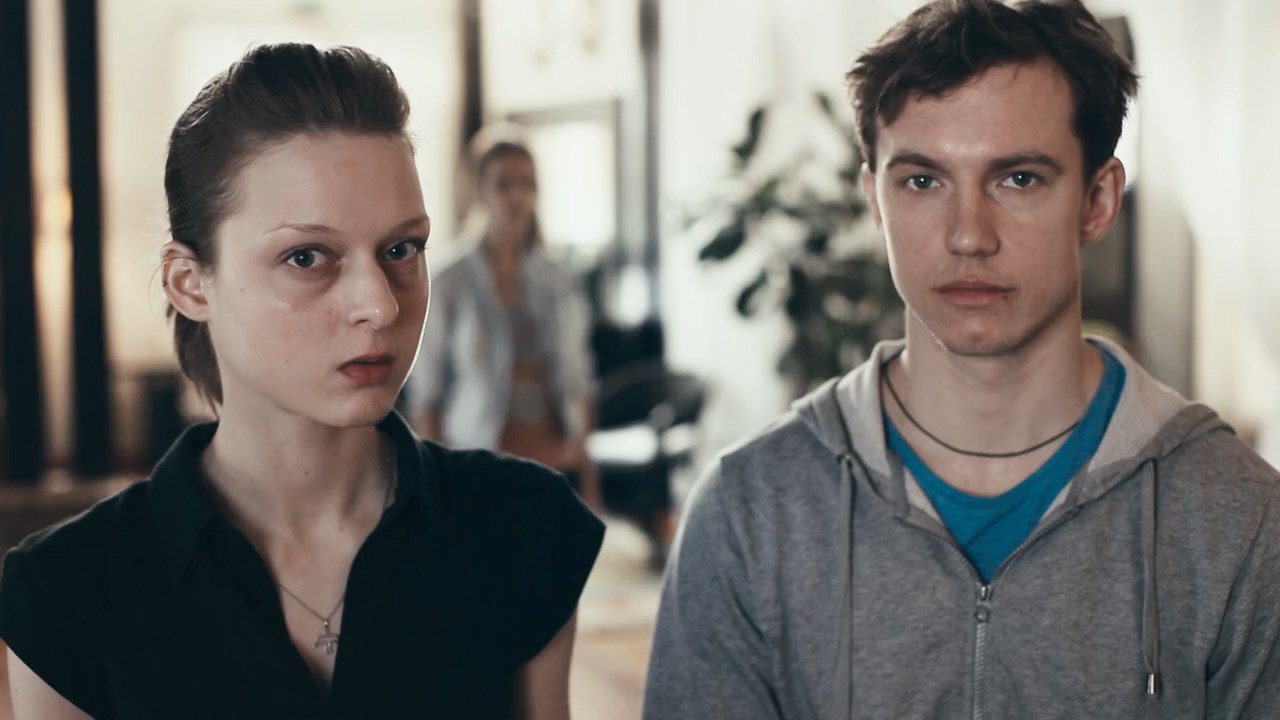 We spoke to Russian director Mikhail Segal’s at the London Film Festival about his second feature Short Stories; a collection of four narratives each playing out a different cinematic genre within the framing of a rejected manuscript which draws consecutive readers into its tales.

A young writer brings a collection of short stories to a big Moscow publishing house. The manuscript stays at the office and mysteriously influences the lives of anyone who opens it and reads at least one page. There are four stories in the manuscript, and four readers whose lives are changed after reading them. The situations range from realistic to absurd to thrilling to create a rich portrait of life in contemporary Russia and showcase the thoughts, feelings and ambitions of people who live there.

There is one common idea, one common thread that I wanted to say in my film, that is about the social & cultural situation in Russia.