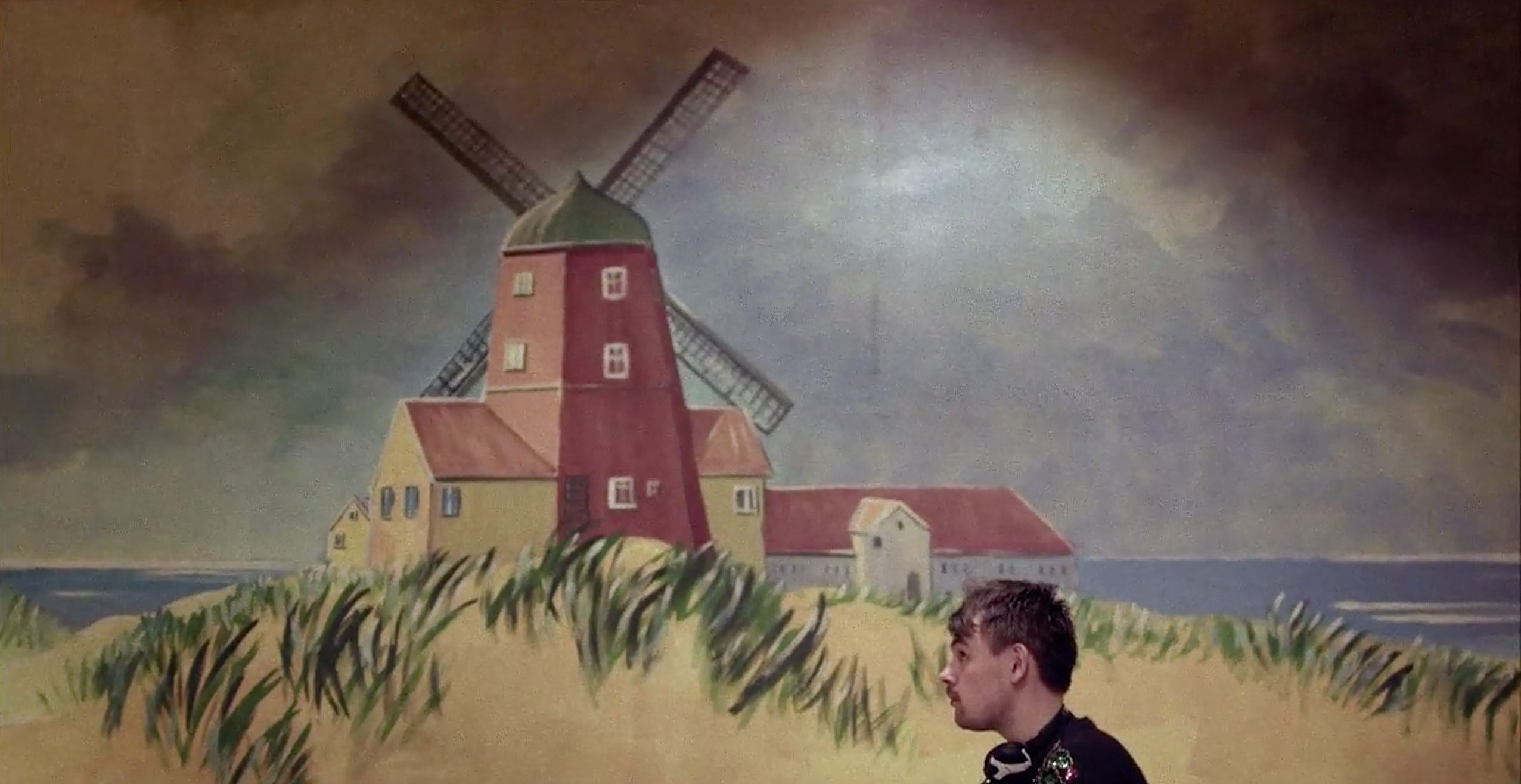 When we spoke to Kristoffer Borgli at the end of 2011 he told us that while features could wait, he did want to create more short films. So we’ve been looking forward to his award winning documentary – or is the fantastically entertaining Inspector Norse a fiction? – Whateverest hitting the web. It was well worth the wait, if only for the techno beats.

Whateverest is a documentary about the unlikely inspiration behind a dance tune produced by Todd Terje called “Inspector Norse”. “Inspector Norse” is the internet alias of Marius Solem Johansen, a failed musician living in a small town, producing dance videos and drug recipes for YouTube.