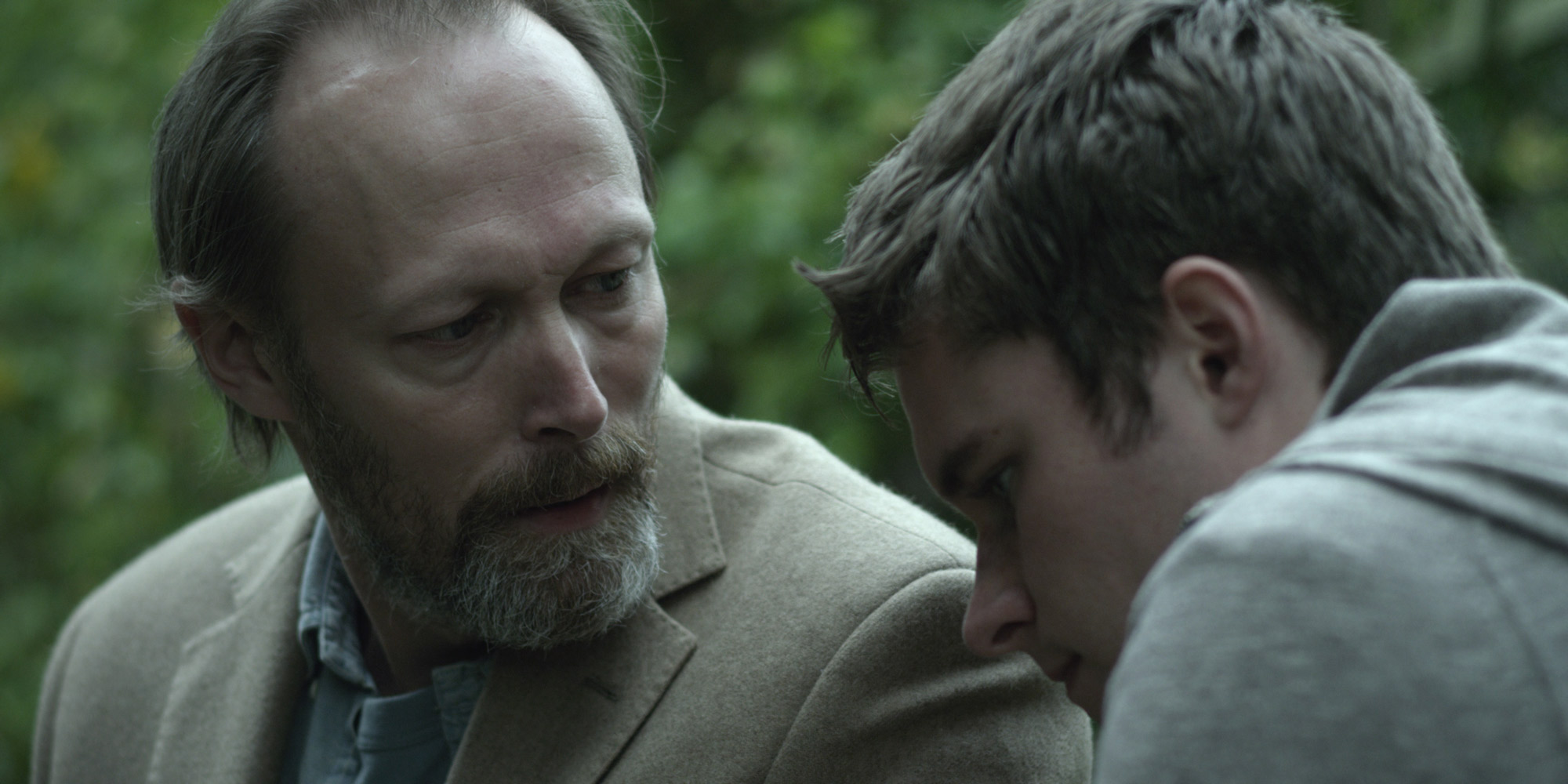 I was intrigued to hear about an Irish film that appeared to be loosely based on the story of [Spoiler Alert: Don’t click if you don’t want to know the full synopsis!] Brian Murphy; if I was to mention that my favourite foods are roast potatoes and Taytos you can probably deduce that I’m Irish, so perhaps felt a slightly stronger pull towards the events which were to unfold in What Richard Did.

What Richard Did is the third film from Lenny Abrahamson , a director we’ve had our eye on ever since he sat down with MarBelle to discuss his critically acclaimed (and financially lucrative) second feature Garage. The film examines the culpability of the well to do teenagers at its centre and the moral compass of individuals.

Unless you’ve been living under a rock, you’ll be well aware that many countries are currently embroiled in a recession so deep, it’s hard to even imagine the light at the end of this dour tunnel. Often held up as emblematic of the crazy lending culture that simply could not continue is Ireland, but even in the time of the Celtic Tiger there was always an unspoken chasm between classes. Whilst never explicitly stated it’s clear that Richard (played by an excellent Jack Reynor) comes from an affluent family; he’s 17 years old, on the cusp of beginning his university career and spends his days driving around Dublin in a brand new Golf, sporting designer sunglasses and hanging out in the family’s large home on the Dublin coast. He is the alpha male of not only his school mates, but his rugby club too and for these reasons behaves as he wishes and is revered by friends and peers alike, along with some of his elders. However, Richard oversteps the mark when he steals Roisin Murphy’s Lara from his team mate Conor. Whilst most in the group would acquiesce to his claiming their girlfriend like so much chattel, Conor stages a sort of fight back and from this flows Richard’s self-justified desire for revenge and its consequences. 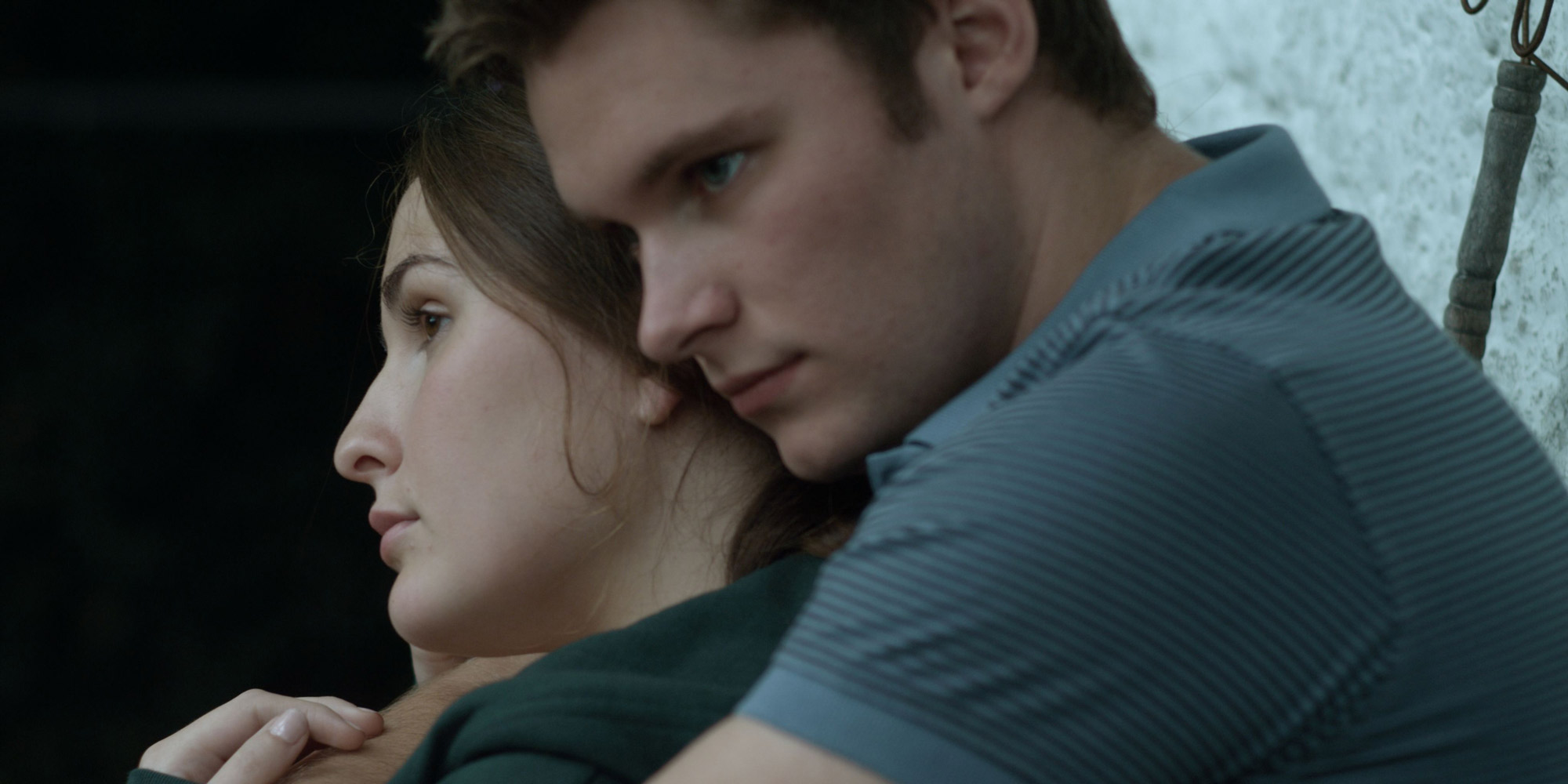 Whilst I’m not completely enamoured with What Richard Did, I was taken with its characterisation of people’s reactions to events somewhat out of their control. Richard’s father’s (played amazingly by Lars Mikkelsen, brother of Mads) behaviour is particularly questionable and made me considered the push/pull of feelings parents invariable experience when they discover their child has spectacularly fucked up. Equally, Richard (as so many of us secretly do) believes himself to be a hero for much of the film, despite his comportment being far from heroic. Ultimately, events in What Richard Did don’t coalesce into a big finale but instead leave the audience, if you’re anything like me, pondering questions of morality.