Eli Sasich’s ambitious short HENRI, about a derelict spaceship that becomes self-aware, employs an impressive mix of quarter-scale miniatures, in-camera effects, and computer animation. Eli joins us to discuss finding the perseverance to continue when it feels like your shoot is failing and using his split second reaction skills to create a fireball.

Hundreds of years in the future, a derelict spacecraft, controlled and powered by a human brain, floats aimlessly in the outer reaches of space. HENRI, the name of the ship’s power system, is an acronym which stands for Hybrid Electronic / Neuron Responsive Intelligence, and was the first of Earth’s Neuro-Tech space exploration research vessels. Trapped in the cold, mechanical prison of the vessel, the “brain,” which has no recollection or concept of self, gradually begins to experience disjointed images of its former life—images it cannot understand. Carrying the remains of a crew long dead, and becoming increasingly self-aware, HENRI experiences the instinctual desire to be free. Yearning for freedom and yet unable to move, the brain devises a plan to build itself a mechanical body from parts of the ship. Maybe then it will understand the images it is seeing—maybe then it will feel alive.

It honestly felt like we were making something that may never actually coalesce into a finished film. 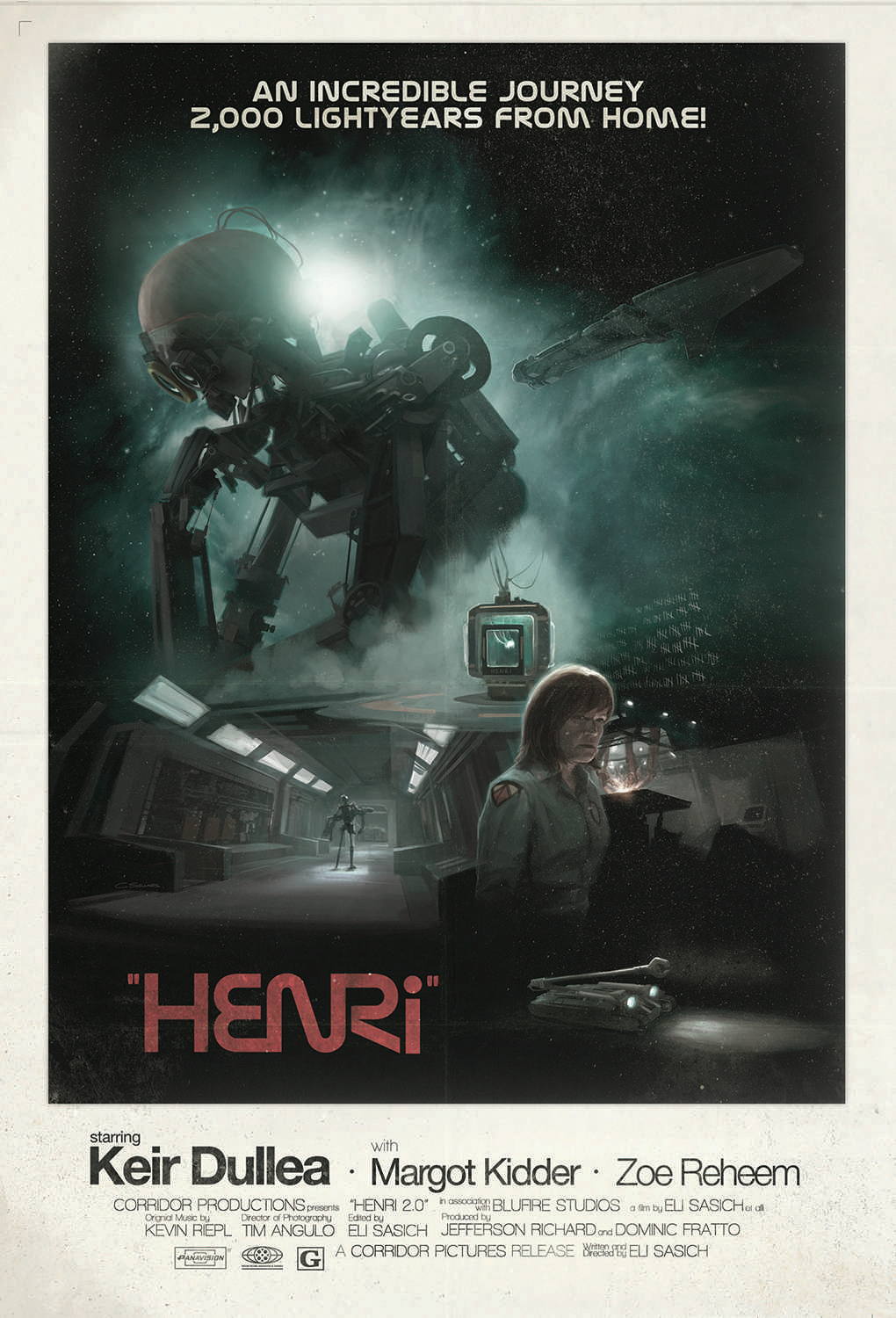