When I featured Jesper Eriksson’s dark short Between Beasts on the site last week, I thought the film might amass a fair bit of interest surrounding its strong visuals and haunting, captivating plot, along with its reminiscent tones to popular video game Limbo. However, I certainly wasn’t expecting the shadowy animation to garner a whole new level of attention when it revealed itself to actually be a case study on internet bullying. 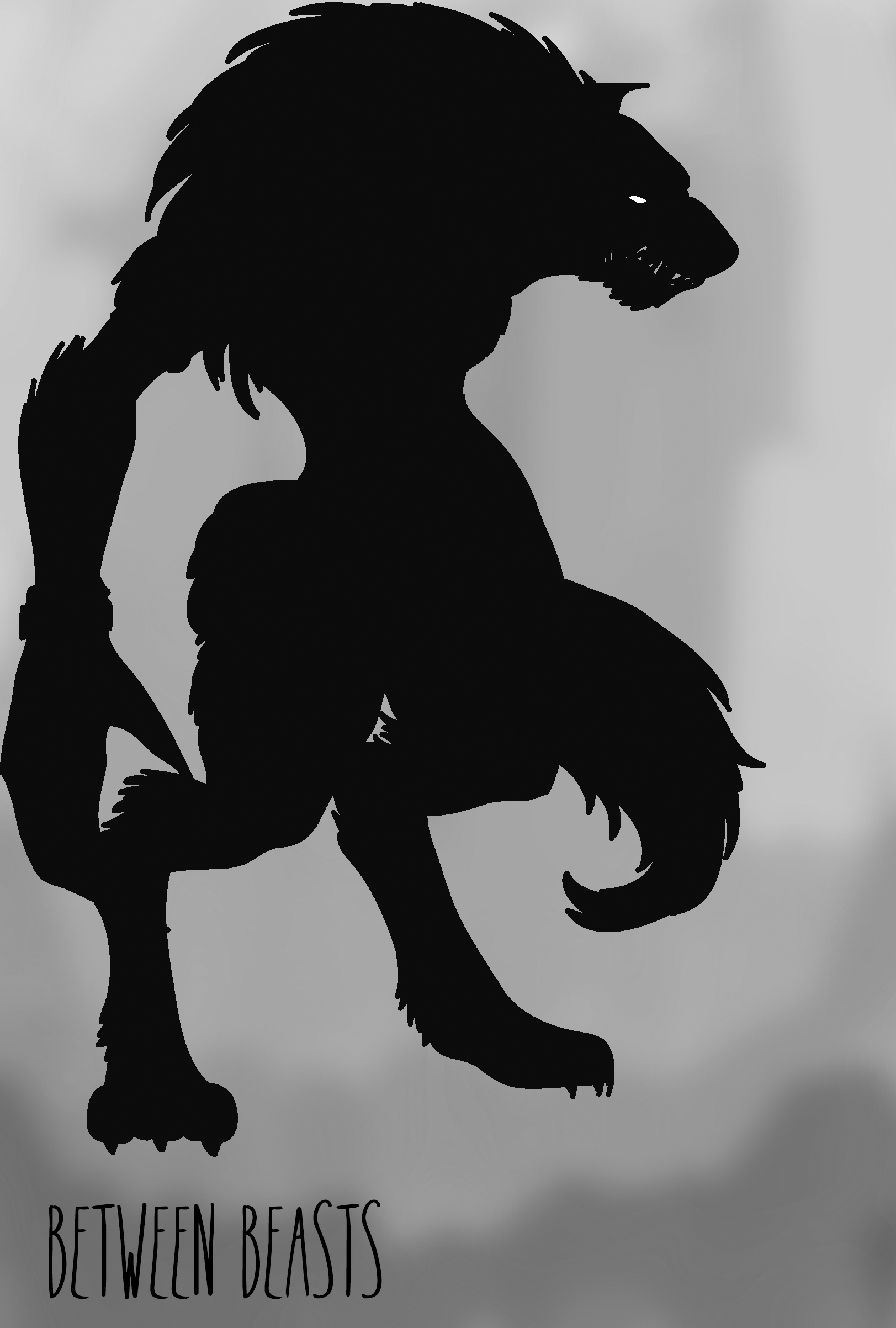 Choosing the medium of online video because he felt it to be “probably the most appealing way of spreading information over the web“, Eriksson purposefully designed Between Beasts to echo the visuals of Limbo in an attempt to provoke a community where he felt his “project would have a large chance of gaining attention”. Releasing the film online with the sole purpose of it being an experiment in reaction, it eventually turned out not to be the references to Playdead’s ghostly game that would direct a flurry of hate in his direction, but instead an association to Warcraft the director had inserted into his short. Intentionally designed to resemble a worgen character from the game world of warcraft, it was the werewolf character that would eventually act as a catalyst for the online intimidation to begin:

“people like this are the lowest of the low”

“You sir, are full of shit. That’s the same model and the same animations.”

“He stole the werewolf and didn’t have the skill to make the girl match it.”

Just a few of the comments I was able to discover online after a quick search.

“The spreading force of the crowd became overwhelming and the creativity of people trying to destroy for me was perplexing. But the experiment had the desired effect and I’m left with statistics supporting my theory for my work.”

“As my execution shows once the crowd has started pinpointing something out and gather up it’s starting to get out of control. During one day I received intimidating threats in email and comments, people followed me on my social networks and started spreading harsh material. In 24 hours I had received a crowd that would do anything in their power to ruin everything in my life, from the contacts I had to the interviewees of my work. My phone kept vibrating from spam emails and my inboxes got crowded. Apparently I had a 20 page hate thread on a forum where people gathered up to trash talk about my work and me. They wished me dead and expelled from school and society; I was called the lowest scum of the earth and several more comments I’m not including here (I am not publishing images here for the respect of the participants’ anonymity). This flag of hatred came from a single model in a short little video, which soon propelled into an inferno where the crowd jumped conclusions and nobody even laid notice to the short film in itself anymore. As I’m displaying in the film and the official poster by showing a Rorschach image, people will see what they want to see. When the crowd goes furious it creates self-fulfilling prophecies and soon everything is wrong with the subject. This is how bullying works, where the crowd jumps conclusions and pursues to find errors of the subject. In the case with Internet though, it grows faster and harsher than ever before in the real world.” [sic]

In creating such a detailed and captivating animation for his experiment, Erikson has not only unveiled a novel and effective method for supporting a just cause, but his dedication and commitment to the project shows the lengths he is prepared to go to get results. Between Beasts had already grabbed our attention with its striking aesthetics and fable-esque plot, but now with it being the first ever short to address internet bullying by experimenting on its viewers – it’s now bound to reside in our memory for a long time to come.

All quotes taken from jespereriksson.tv