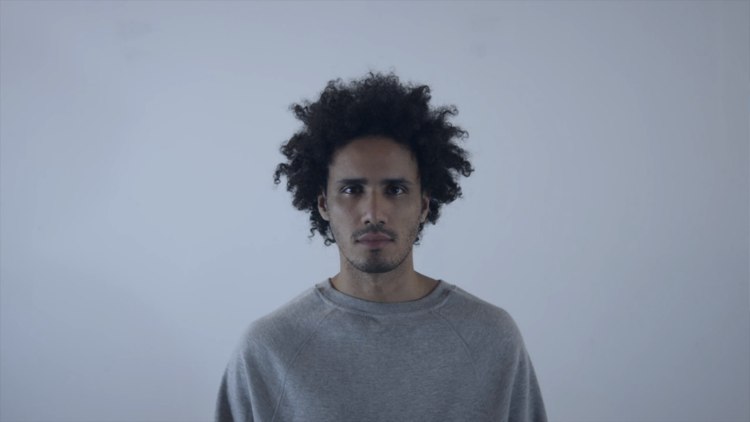 Combining words and simple visual motifs to belie audience expectations and perhaps challenge the assumptions many of us harbour, UK filmmaker You Ness created the Man + series as a quick entremet between his darker pieces of work, shooting the films in a single day once the concept is locked down:

“The ‘Man +’ series for me is a way to express myself in a very uncomplicated way, it is all about being human and with each film that I make for the ‘Man +’ series I try to tap into the human sense of how we perceive things.

Each ‘Man +’ film focuses on word play and I juxtapose those words with preconceived thoughts that we as humans perhaps perceive in a different way due to various circumstances (perhaps popular culture, media, society norms etc.), and my aim with each film is to refocus that perception.

Batman is not a super hero dressed in a Bat-looking outfit that fights crimes of evil,
in fact he is just a man with a baseball-bat.

Prepare to re-evaluate your preconceptions: