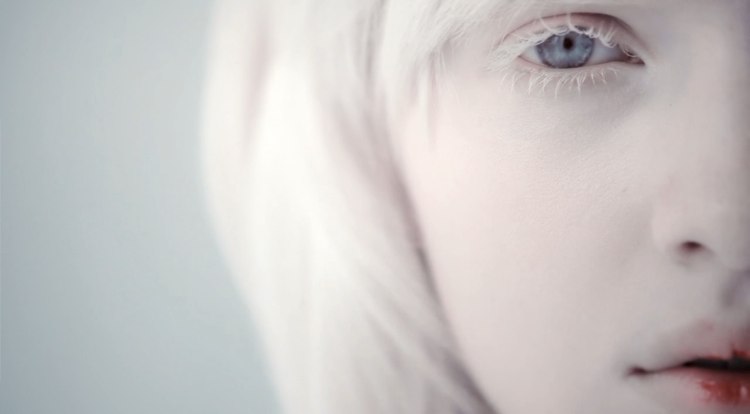 A captivating study in white, Russian director, CG artist and photographer Tatyana Zvanskaya’s fashion film Dreams of Nature is a bleached interpretation of Plato’s Allegory of the Cave, staring albino model Anastasia Zhidkova whose measured poses within Zvanskaya’s beautiful compositions refuse to let your eye wonder away from the screen.

If you must shatter the illusion, here’s the making of video:

And an extra (NSFW) film from Zvanskaya for those of you now addicted to her white environments.

2 Responses to Dreams of Nature