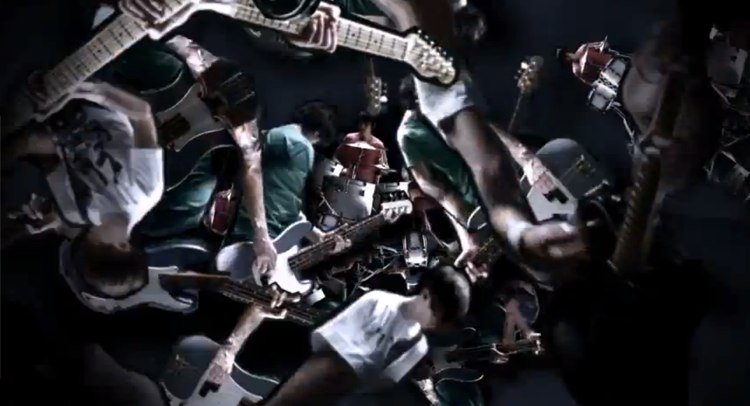 Cyriak applies his reality bending, mindfuck talents to the music machine that is Bloc Party in their new promo Ratchet.