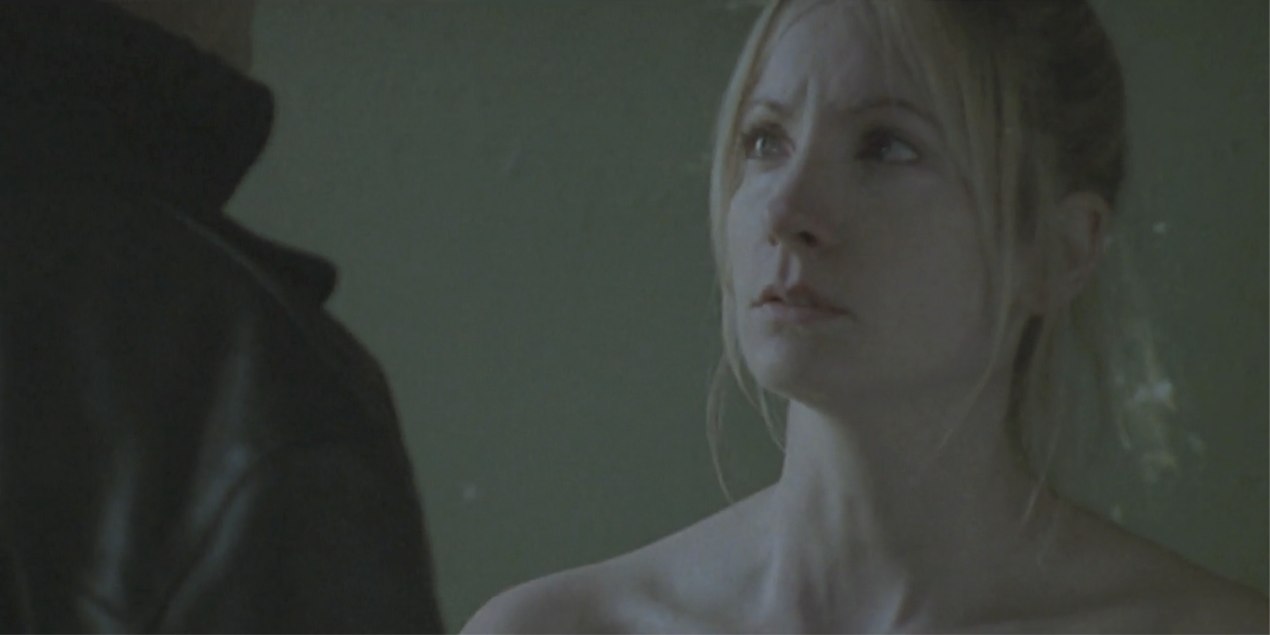 We still have a bit of a wait to see the fruits of DN alumnus director Rob Brown’s successfully crowdfunded feature Sixteen, but you can get a further feel for his prowess as a filmmaker by taking a look at Echoes – his powerful 2009 short about sex trafficking which has just made its way to Vimeo.

The film, whilst a hard watch at times, does offer a glimmer of hope as to the decency some people manage to retain, despite the grim circumstances they themselves are in. You can read my full response to the film over on Short of the Week.