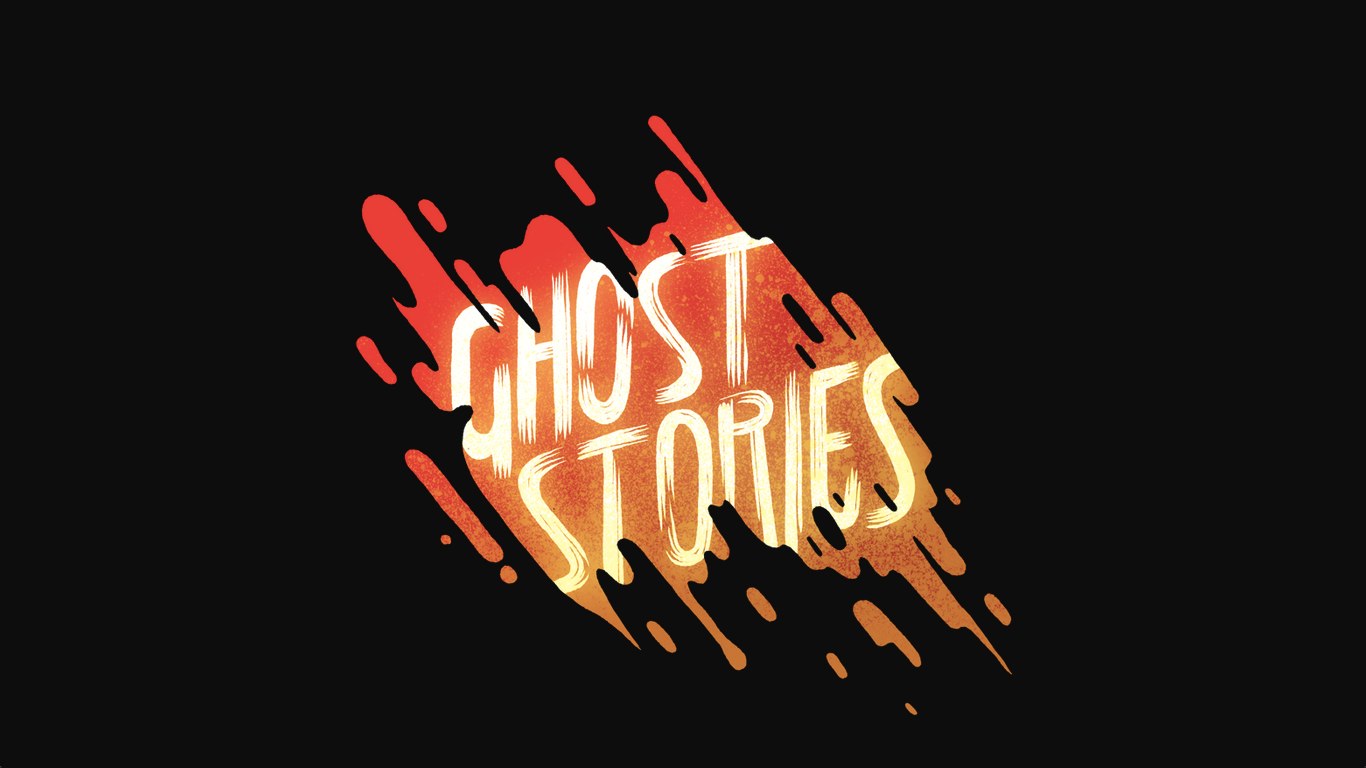 “A whole bunch of animators gather around the campfire to tell their tales of ghosts and the ghostly.
Tales to shock, amuse, and frighten! Tales to make you laugh, cry and scream!”

We do a lot of waiting here on DN. Waiting for films from our favourite creators. Films which we know are in works but remain tantalisingly out of reach until a completed edit, festival premiere or official release date rolls by. While we’ve waited for films before, I can’t remember a project which had us brimming with pent up anticipation quite like Ghost Stories, the first outing from independent animation collective Late Night Work Club. It was our pleasure to introduce you to Scott Benson the “kind of the de facto organizer for this thing” and present the roster of creatives who make up LNWC earlier this year as part of our TheyAreAnimators series of interviews. Now it’s finally time to settle back, dim the lights and discover what lurks in the witching hour that is Project #1, Ghost Stories comprising:

If you enjoyed that (how could you possibly not?) be sure to throw into the LNWC Vimeo tip jar or purchase some of their fine wares at the online store.