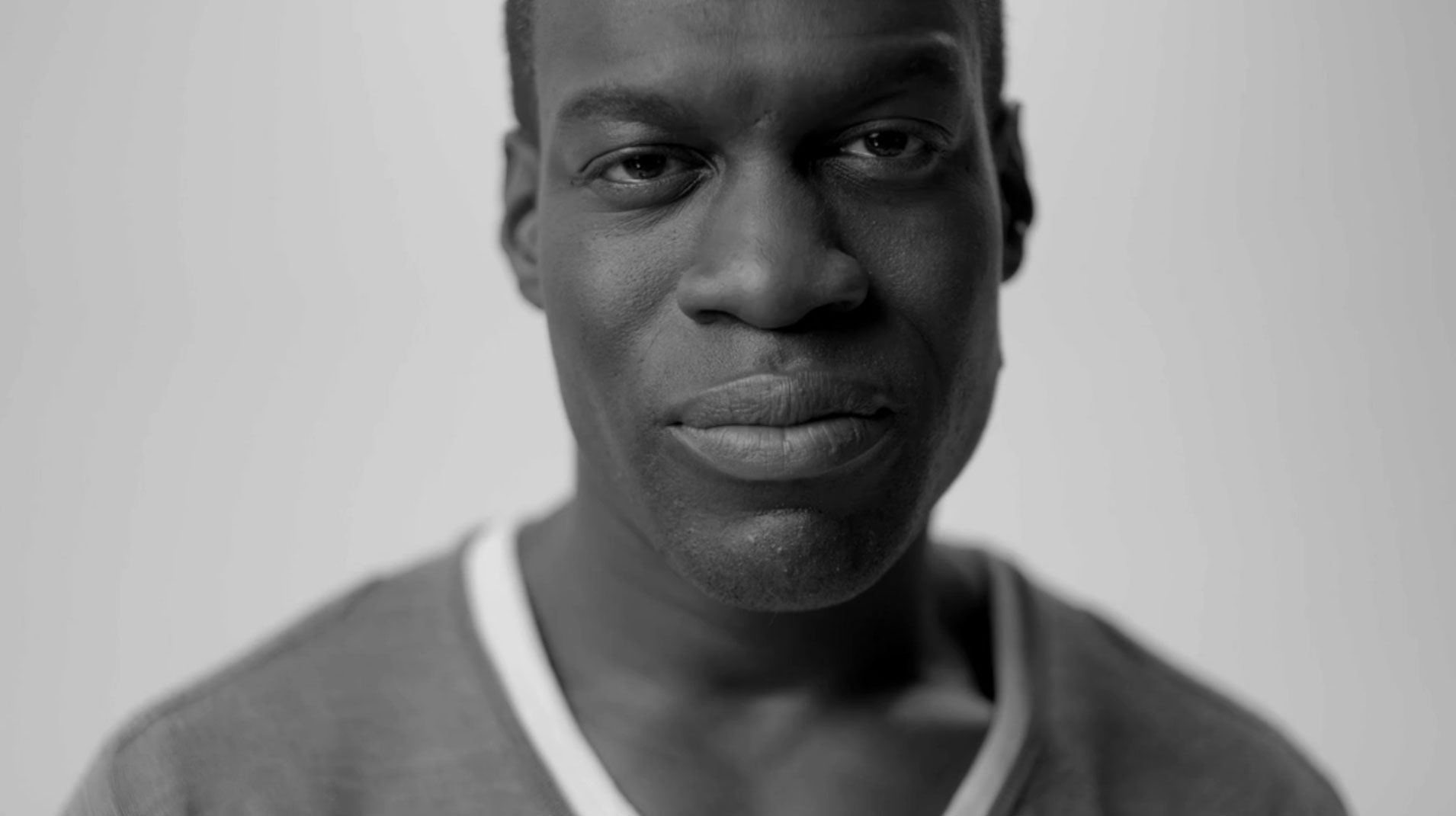 With a title that immediately conjures images of the male head of a family, it will be no surprise that Reggie Yates’ first foray into the world of short film is a tale of father and son relationships. Joining the ever-expanding list of shorts we’ve featured on Directors Notes, that aired as part of Channel 4’s Random Acts series, Patriarch details the positive and negative affects a father can have on his son – an ambitious concept to cover in just 4-minutes. Whilst UK audiences may already be aware of Yates’ work as a presenter/performer on TV and radio, they might not be conscious of his burgeoning career in film and photography. Revealing that he’d been working on various projects for several years now, Yates admitted that directing Patriarch was his chance to “put my money where my mouth is and shoot a short film.”

“Maybe you heard about that kid with a short temper. The kid with a chip on his shoulder, destined to fail. The kid with your name, your hands and your face….or maybe you didn’t?”

Told through a mixture of voiceover and dialogue delivered directly to camera, with portrait style photography and an atmospheric soundtrack, Patriarch’s simple but distinct visual style perfectly compliments the punchy dialogue of Yates’ narrative (as well as directing, Yates also wrote the film). Shot in glorious black and white, every frame of Ben Spence’s lavish monochrome cinematography could easily be frozen and shown in a portrait exhibition. Featuring just three performers, Trevor Laird, Ansu Kabia and Kareem Onyiukah, playing three different generations of the same family, Yates elicits strong performances from each of his cast members – with a silent, yet powerful turn from Laird being particularly impressive.

As directorial debuts go Patriarch is a strong introduction into a new format for its creator and we’ll be keeping a close eye on the multi-faceted Yates to see if he makes any other inroads into the world of filmmaking in the near future.