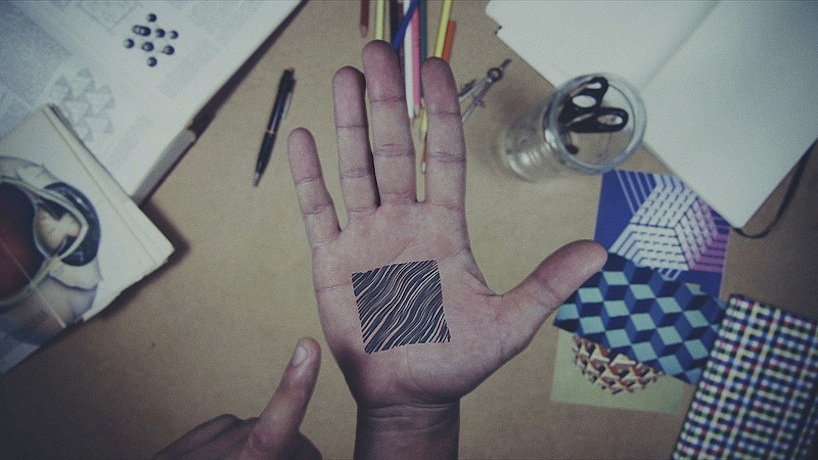 Now’s the time when faced with the daunting promise of a new year stretching into the future horizon you may well be in need of a philosophical pill to cure your suffering soul of the hypermodern era. If that sounds like your flavour of elixir then the inaugural instalment of Antoni Sendra’s self-actualizing ongoing series Bulletproof Thoughts is probably just what you need. Featuring a mix of live action, 2D, 3D & stop motion animation and a stack of motion graphics, Chapter One brings the sage words of hellraiser Joe Strummer to frenetic life. Be inspired, then hear how Strummer’s words inspired Antoni to push well beyond his creative boundaries.

As a filmmaker I’m always trying new things and learning stuff. During the last year I’ve realised the importance of motion graphics and animation in nowadays’ visual style. So, despite the fact that I haven’t got a graphical design background, I started learning After Effects. During my learning process (mainly through web tutorials) I started collecting little motion graphic pieces and some animation ideas. Instead of putting those out directly to the web I wanted to go further and started thinking about grouping them into one more complex project.

And that’s how I came up with the idea of Bulletproof Thoughts, a series to illustrate in a visual language some of the speeches of my popular idols. Each chapter will contain interview/speech excerpts and will have a different visual style. As I continue my learning process I will use different techniques that fit well with the words. The idea is to reinterpret the message in a more free and creative way.

I’ve started with Joe Strummer because I recently saw Julien Temple’s documentary Joe Strummer: The Future is Unwritten and loved it. His cutting edge words and his aggressive intonation woke up my creativity instantly. In the end the speech I used didn’t come from the movie. Instead I took an excerpt from John Wilson’s radio interview with Joe in 1999.

For the live action I used my Canon 7D and an Imac with Adobe After Effects, Final Cut Pro and Logic Pro for post production. For the desk shots, I used a DIY animation stand. I tried to visualize the whole idea as much as I could before I started to shoot. So I broke Joe’s speech into parts and figured out ways to represent his words with a sort of collage style, mixing live action with stop motion and 2D/3D animation. Sometimes the idea worked as I planned (like the splatt with the fake blood), and sometimes I had to re-shoot some footage. For example, I had to repeat the last shot of me waking up in the street. In the edit I realized that my head should have some movement to better fit with the previous frame (that’s equal in terms of composition).

Joe’s speech is so inspiring that when I wasn’t able to do some stuff, other ideas came easily. I constantly had problems of unexpected results and in the most cases they weren’t desirable. So I had to jump over to the speech again in search of other solutions. During the process, I watched dozens and dozens of After Effects tutorials and became really impressed with how generous the motion graphics community is. 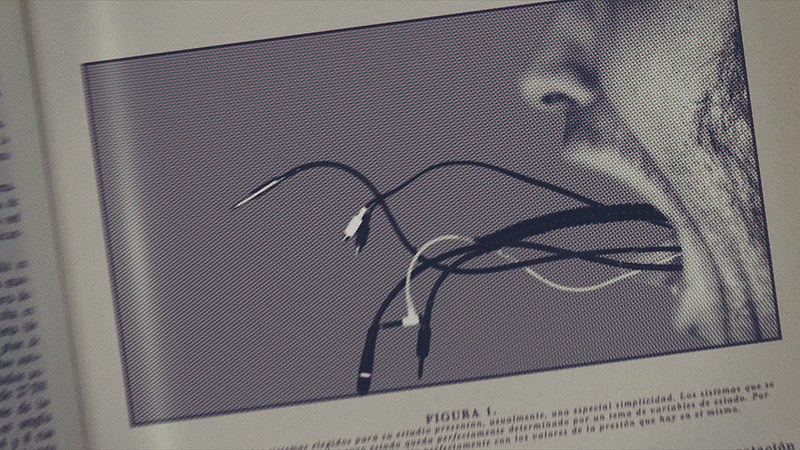 Now I’m working on the next chapter. I’ve found a lovely and meaningful speech from Ray Bradbury, I’m trying to visualize it. If everything goes right it might be ready in two months. As a personal project, I must combine it with more commercial type work. One thing’s for sure, each chapter will be different – sometimes they will use only animation and sometimes they may use more live action. I’m collecting a lot of speeches from my idols.