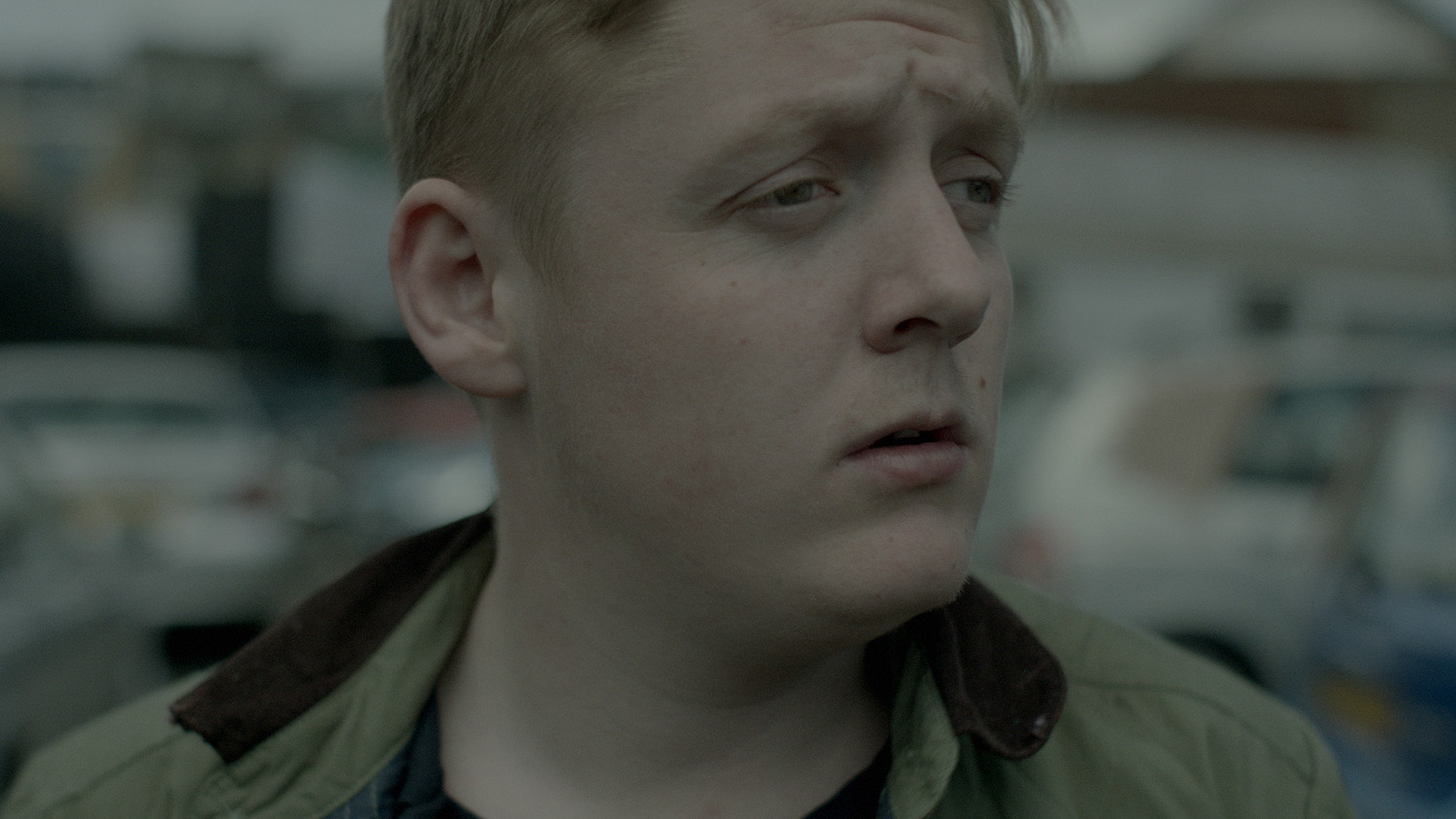 It’s been a (bloody long) while since the DN podcast last sailed the internet download waves, but for those of you who have been eagerly awaiting our return (& those who haven’t too), we’re happy to kick off a new series of podcast interviews recorded at the 59th edition of the BFI London Film Festival. First in the hot seat is Director Rene Pannevis who joins us to discuss his squabbling car thief short Jacked and explains why you sometimes have to sacrifice shot beauty in favour of world building storytelling.

JACKED is a modern film based in the rough, urban London landscape, which embraces the identity of the main characters and their business of stealing cars and cashing them in. When they find audio recordings of a dying man, one is determined to return the car and the other is desperate for the cash. The story is a balance of comedy and drama, which shakes the character’s moral compasses to the core.

Your artistic note always comes from where you grew up & your background.