As if collating just ten of my favourite films of the year wasn’t difficult enough, I then had to follow MarBelle’s almost impossible task of putting them in order from ten to one. Couple that with the fact I’m not allowed to list any films which weren’t 2015 releases or film festival screened made me stamp my feet, so here are three films which have been on my mind, begging to make the final list. The Women – A strange piece of filmmaking from start to finish, this unique film is haunting and addictive. Metro Manilla – A young family of farmers forced to move to the city who are then exploited due to their desperation to survive. Nymphomaniac – A horrific and engrossing film which at the same time manages to bring out the inner beast you never knew existed. Right onto the list.

Anxious and tragic are the words that come to mind when thinking of this film about two couples who are pregnant at the same time. The story then twists and a tense and paranoid journey ensues.

Excruciating in its power to make you scream “Don’t do it!!!!”

If movies which make you ridged with tension are your thing, this will be your kind of movie. The Survivalist is a post apocalyptic thriller exploring human nature during periods of utter desperation. 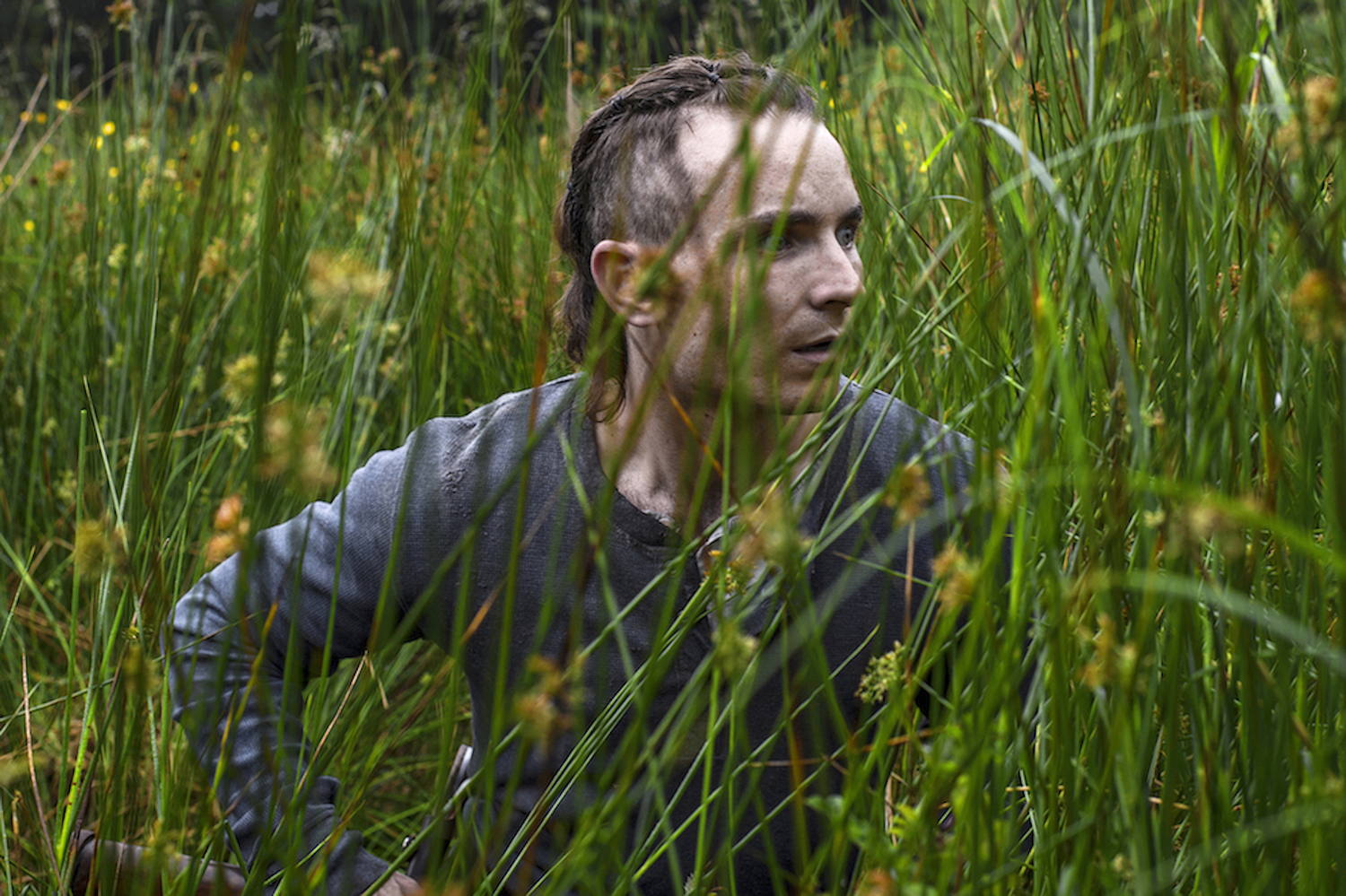 A tear jerker which depicts how beautiful a relationship between friends can be.

A ground breaking documentary which unintentionally confronts some of society’s views on the lives of same sex families.

Listen to our interview with Maya Newell

Elizabeth Moss never disappoints, and that’s especially true of Queen of Earth, a film which focuses on the loneliness of psychological breakdown.

First of all…DO NOT watch the trailer or Google the film. Room is fantastic and keeps you guessing from the word go. I couldn’t list this without mentioning the incredible acting talent of Jacob Tremblay who stars as the young boy Jack. 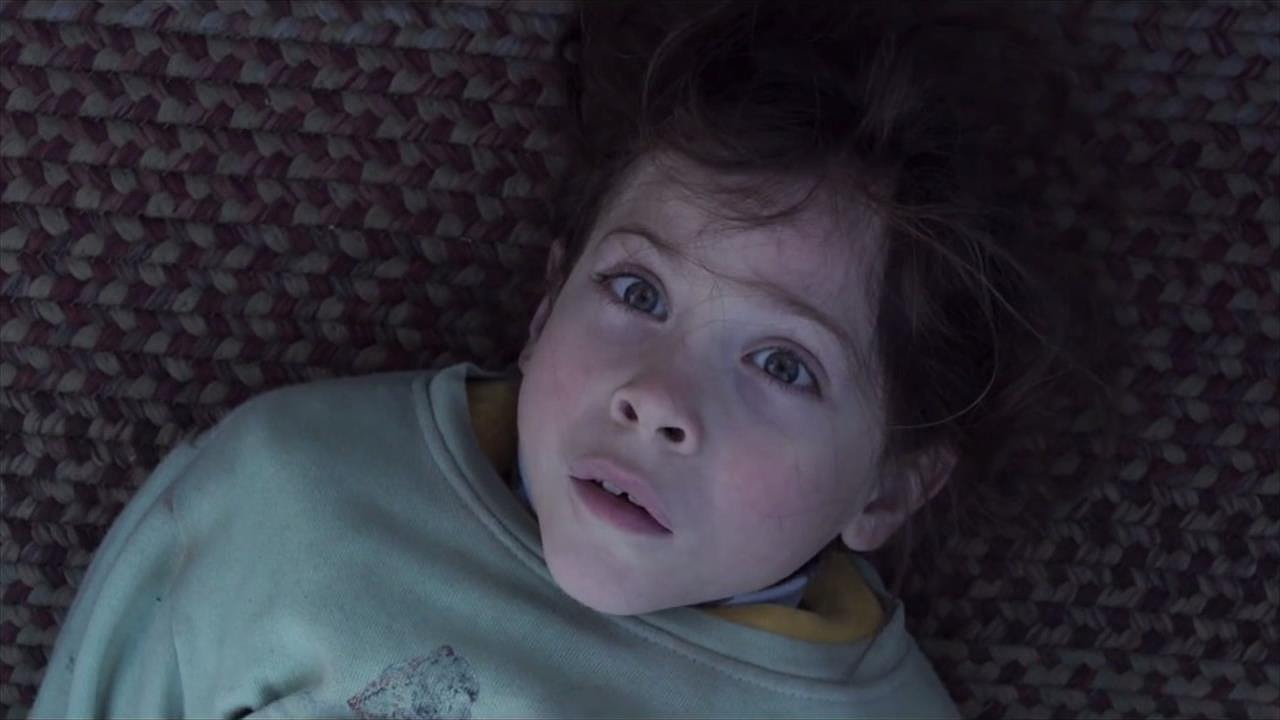 High-Rise twisted my mind in the best way possible – a weird and wonderful experience which I can’t wait to revisit.

2. SOMETHING BETTER TO COME – Hanna Polak

Another tear jerker which inspires you to become an activist, well actually there were flood of tears (from MarBelle and I) a must watch eye opener.

A film which haunts me to this day deserves to be first on my top ten list. This film expresses the loneliness and exploitation superstars are far too often exposed to. It erases the glamour we create in our minds of what it is to be a successful artist. Just writing this short paragraph makes me reflect on how cruel society can be, and the length people will go to for the almighty dollar.