Between us, team DN has selected a beautifully rounded list of 50 features from 2015 which are more than worthy of your time, but if that seems a little overwhelming, our supercomputer has been working overtime to calculate the perfect ten for you start off with.

Watching Matt Sobel’s Take Me To The River might have been my most uncomfortable cinema experience of the year. Whilst this is far from the first ‘city kid visits his less than open minded rural relatives’ conflict narrative I’ve seen, Sobel’s inverted coming of age story coupled with outstanding, believable performances from his talented cast had me squirming in my seat, wishing I could intervene before events turned irrevocably disastrous. [MarBelle]

You have 45 days to find a partner or you are changed to the animal of your choosing forever. Yorgos Lanthimos follows up 2009’s Dogtooth (and 2011’s Alps) with another bonkers but believable alternative universe. I loved losing myself in it. [Jeanie]

Yes I’m biased, having known director Alex Ross Perry since screening his debut feature Impolex at the final Filmstock film festival in 2009. His third feature is a confident, hilarious and scabrous tale that recalls Woody Allen, Hal Ashby and Elaine May whilst simultaneously confirming Perry as a special talent. [Neil]

5-8. A PIGEON SAT ON A BRANCH REFLECTING ON EXISTENCE – Roy Andersson

What can be said about Roy Andersson that hasn’t been said before? The man is a true maverick. His filmmaking so unique that it is both unmistakable and incomparable. A Pigeon Sat on a Branch Reflecting on Existence may only be his third film in 15-years, but what he lacks in quantity in terms of output, he more than makes up for in quality. The scene below is probably the most memorable from Andersson’s 101-minute film, but it is just one of a number of distinct sketches that consistently manage to be both profound and hilarious in equal measure. Maybe my favourite feature from Andersson so far and a more than worthy winner of top spot in my list. [El Vez]

As the ambitious cello student at the centre of Jakob M. Erwa’s expertly contained feature slowly loses her mind, so too does our confidence as to the objective truth of her situation oscillate back and forth as Erwa has us switch from righteous anger at her suffered indignity to worried concerned for her state of mind, never allowing the audience or his embattled heroine to settle into the comfort of home. Just as the narrative forces us to peer through layers of meaning and intention, so too does Christian Trieloff’s apartment based cinematography which maintains visual interest through its use of multiple frames within the frame. Homesick is a film which managed to consistently pull the rug from under me right up to its closing seconds, making me second and third guess my own perceptions. [MarBelle]

Albert Maysles’ last film is a journey fuelled by love and intimacy, in my view the best kind of documentary filmmaking. Maysles, along with four co-directors travel on Amtrak’s’ Empire Builder, the busiest long distance train route in America. As the train moves onwards we meet and spend time with a ramshackle cast of “real people” sharing a moment of intimacy with them on their journey in the space between destinations. The revelations range from the mundane to the life changing as we meet people we would never meet in our life but feel at once familiar. It’s everything I want from a documentary and a fitting final chapter for a man who loved strangers passionately. [Jeanie]

Throughout his directing career Lenny Abrahamson has repeatedly demonstrated that he’s a filmmaker with a clear talent for drawing rich characters on screen. Whether they be the optimistic misfit in Garage, the privileged alpha-male of What Richard Did or the shy papier-mâché singer of Frank. In Room Abrahamson puts those characterisation skills to excellent use in his tense story of an especially close mother/son relationship. Of all the films I’ve watched this year Room is the one that will most reward a blind viewing. Read no reviews, ask for no descriptions and seriously, do not watch the trailer which seems to have been wilfully designed to destroy this rich viewing experience. [MarBelle] 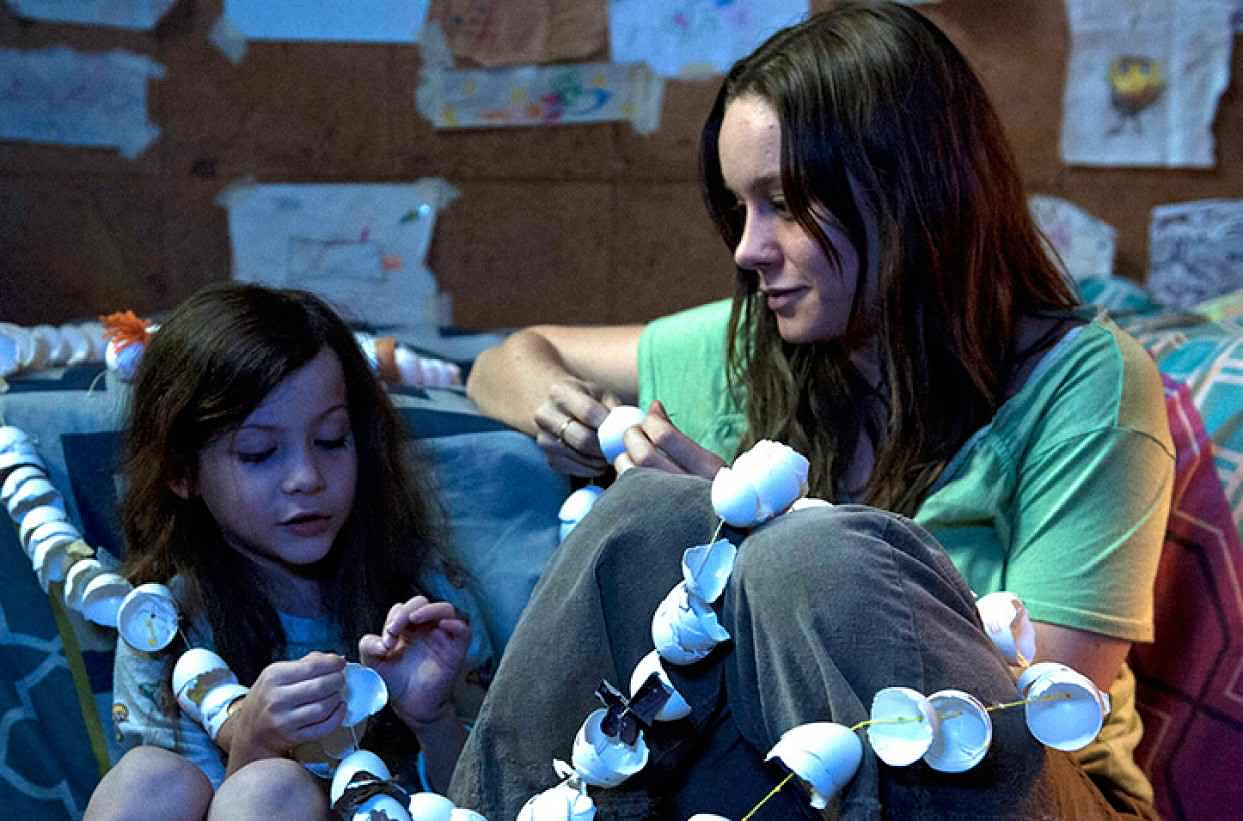 As a huge fan of his short film The Cub, I’d been bugging director Riley Stearns on Twitter for most of 2015 asking when we could see his debut feature in the UK and finally, just before the year ended, I got the chance thanks to iTunes. A thriller as funny as it is intriguing, captivating and inventive, Stearns really nailed it with his first venture into feature territory. Outstanding performances from Leland Orser and Mary Elizabeth Winstead initially hook the audience with their captivating turns, but it’s Stearns’ clever writing that keeps you gripped until the end. [El Vez]

There’s no way that I couldn’t put Alex Ross Perry’s Queen of Earth way up here. Not only does Elisabeth Moss implode in spectacular, raw fashion under the crushing weights of loss, rejection and untapped potential, but the interplay between her, Katherine Waterston and Sean Price Williams’ close up cinematography has kept this psycho thriller in the back of my mind ever since. [MarBelle]

There are few of us who haven’t at some point sang her lyrics or perhaps laughed along with the comedians and talk show hosts who made her the butt of their jokes, but what Asif Kapadia does so damn well in Amy is reveal that beneath that beautiful voice and figure of fun for the media, Amy Winehouse was a living, breathing woman who needed help and instead was exploited for her significant talent and ridiculed for her all too human failings. With its use of mobile and then media footage, Amy is the perfect documentary warning about the ills of celebrity culture and our complicity in it. [MarBelle]