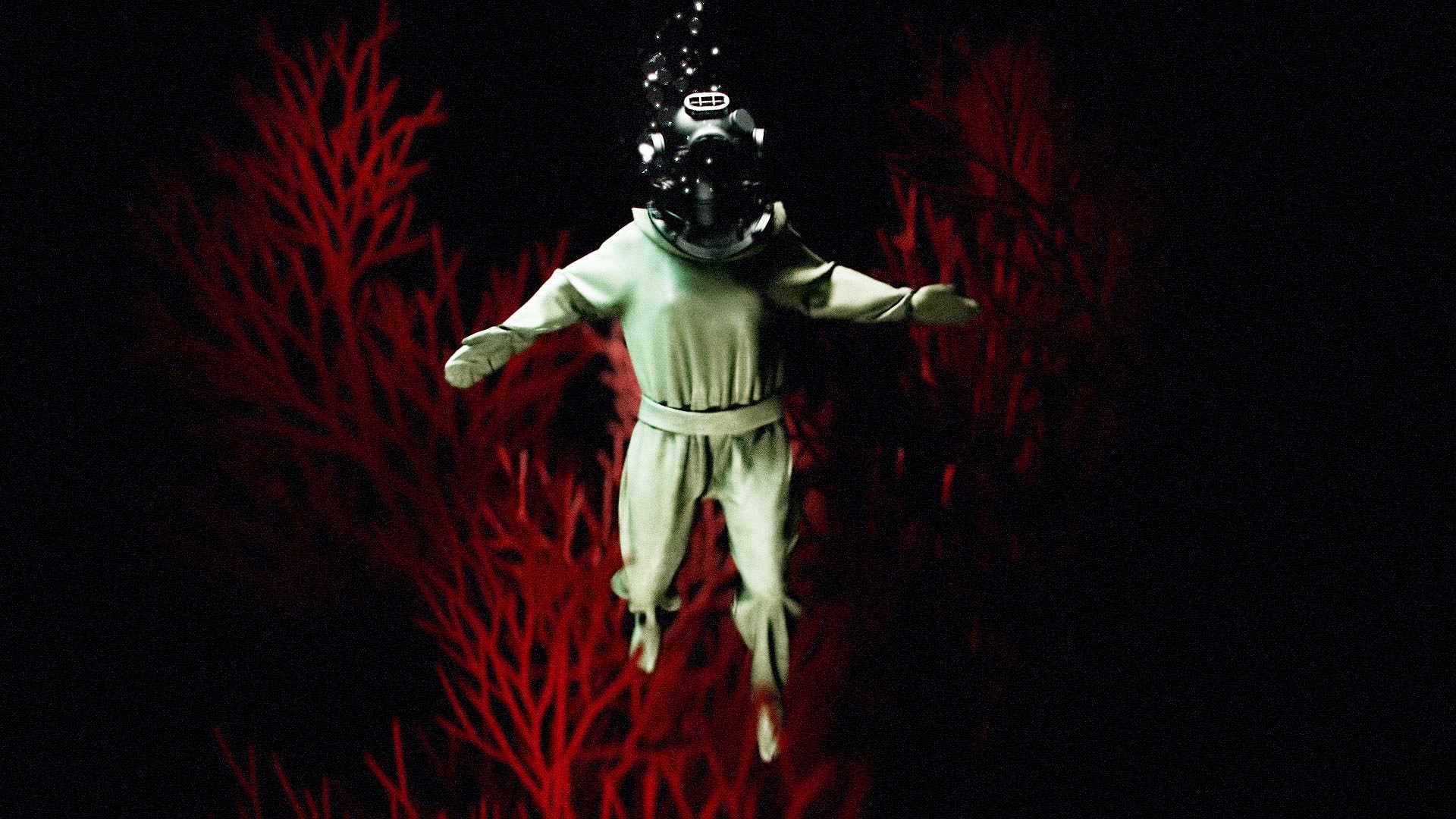 Oh how time flies. Back in 2007, when the idea of the DN podcast hitting triple figures (never mind the 500 episode milestone we’re now creeping up on) was mere fantasy, we were joined by animator Katerina Athanasopoulou with her experimental, fairy-tale Sweet Salt. Jump forward 9 years and it’s heartening to see that Katerina never ceased to push the boundaries of experimental and narrative animation with films such as Engine Angelic and Apodemy. Her latest commission, Branches of Life, sees the filmmaker straddle the fields of medicine, music and film as part of the Body of Songs project, bringing to life Andreya Triana’s music and lyrics. After such a long time since featuring her on our pages, this felt like the perfect opportunity to ask Katerina to take us inside her production process on this multidisciplinary collaborative project.

Body of Songs is a project that brings together artists and clinicians, in a process where medical science inspires original songs. It’s fuelled by meetings between artists, doctors, and patients, offering access to specialist museum specimens and the observation of clinical procedures. Cast Iron Radio and Recording commission the work, with the support of Wellcome Trust and Arts Council England. This process of research through forming relationships with real people – both those who treat and those who get treated – brings a wonderful sense of empathy and a very personal response to both the physical and the emotional. This goes so far beyond reading an article or looking at photographs, or hearing third-person accounts. Instead, real life events inspire the artist and that can trigger very visceral responses.

The artists produce songs on specific organs – so there’s one for the Nose, the Appendix, the Larynx, etc. Andreya Triana’s chosen organ was the Lungs, and I met her soon after listening to the song she created, Branches of Life. It’s such a beautiful piece, and I was moved by her account of the inspiration behind it. She met a patient who was about to undergo a bronchoscopy, a procedure where an instrument is guided inside the lungs in order to find abnormalities like bleeding or tumors. The music is haunting and the lyrics describe a woman that’s “sinking deep, cutting to the core”. I was really struck by that image of someone waiting for an operation, holding on and hoping to breathe freely again. 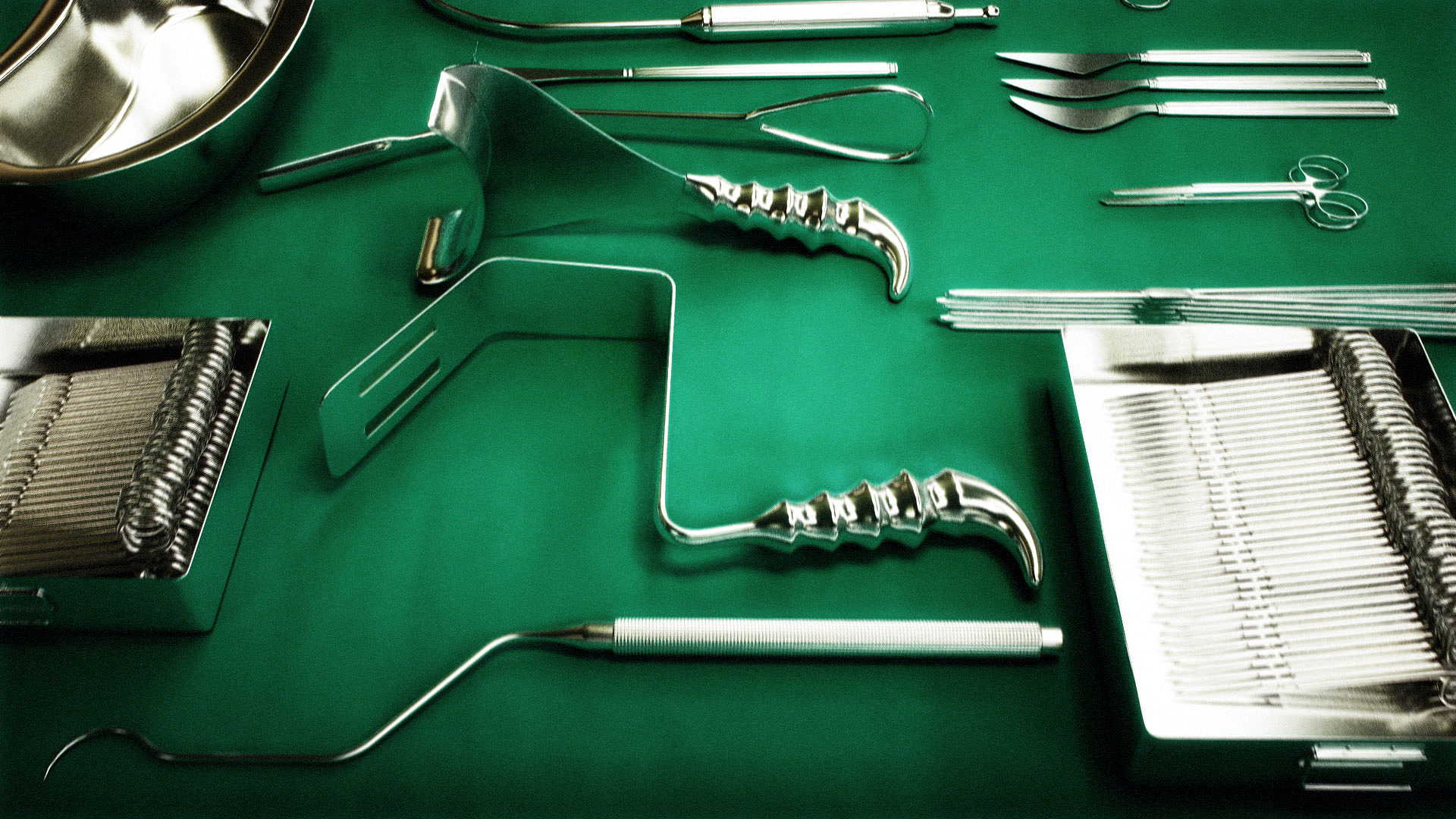 In order to find real-life inspiration myself, it was arranged that I attend a lung operation at the University College Hospital at Westmoreland Street. I met Dr. Martin Hayward and his team of doctors and nurses and took photographs of the entire procedure – from the operating room being made ready, to the anesthesia and the actual operation. When the sleeping patient came in, there was a great team of health professionals, all taking care of her in a different way, controlling her breathing, reading her vital signs and operating. There was something utterly moving about facing that fragility of the body, the healing taking place, the life-changing procedures while the patient sleeps obliviously.

Working on the treatment, I wanted to find a way of connecting the internal lung space and the hospital world. The song starts with “I’m sinking deep”, describing the anesthesia taking hold, so I knew she was going to be moving downwards and into her lungs. The clinical room would be empty of people as this is all about her body rather than the health professionals that the patient doesn’t really see. Instead, the film shows the instruments and the equipment coming to life, while the patient travels towards her bronchi – the Branches of Life. The atmosphere would be dark but with bright lights guiding the way, the movement slow as trying to move underwater. 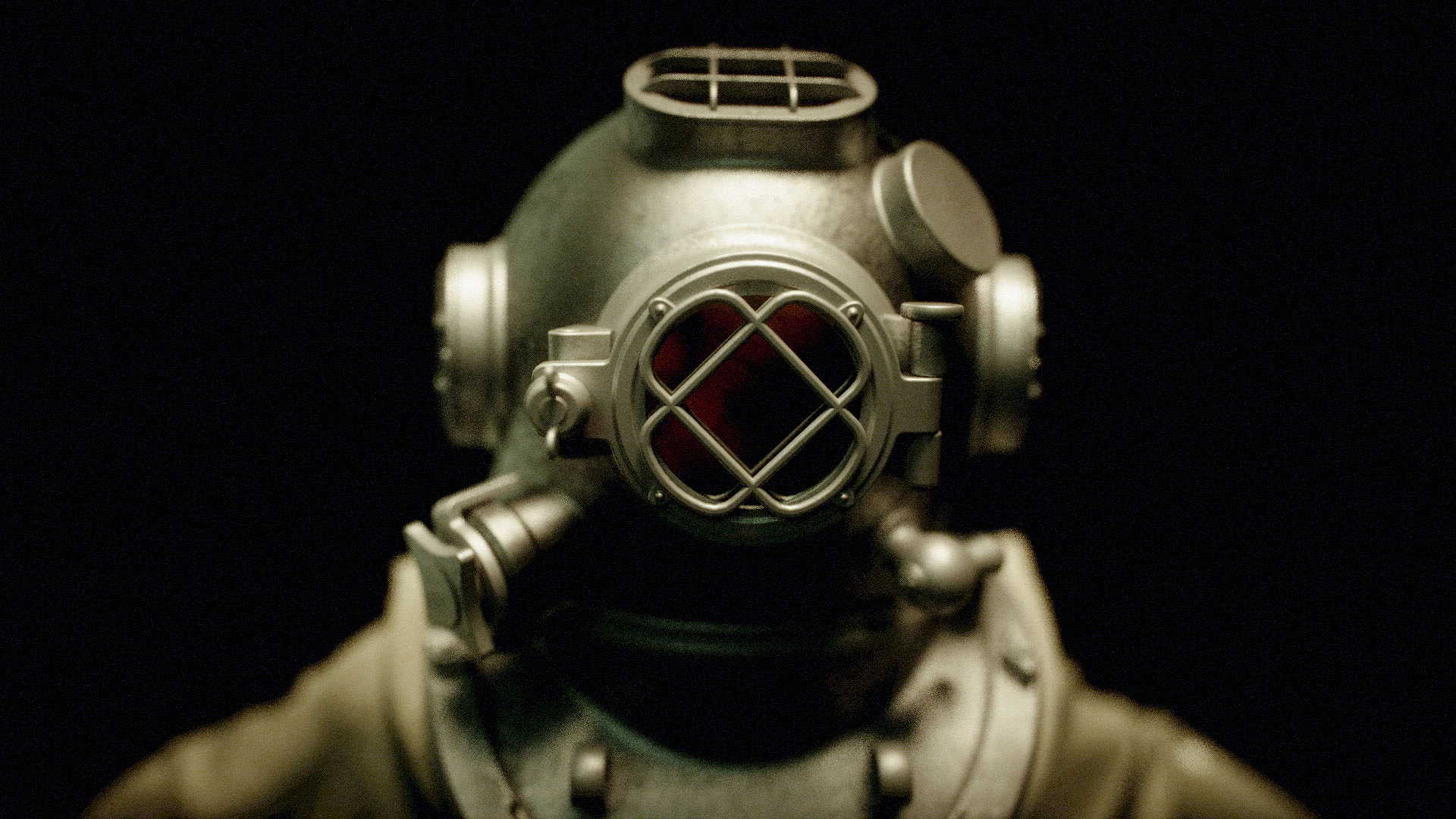 As the bronchi look so much like corals, and I wanted to emphasize the struggling for breath, I decided to turn the patient into a deep-sea diver. The oxygen mask connected by tubes to the machines became a diving bell and I went on to build her suit on Marvellous Designer. Designing and sewing it together, took me a while, as I had never used the software before. I could then import an animated, swimming 3D body from Cinema 4D and let the material of the suit move along. This would then be exported back in Cinema 4D, and get combined with the diving bell and the air bubbles escaping.

One of the beauties of working 3D is that you can use the skills and talents of much more experienced modeling artists.

Within Cinema 4D I used Octane Render for the first time, which allowed me to work really organically, lighting my scenes in a way that was meant to be dramatic but not sinister. There’s a real danger of going too dark in a scene complete with scalpels, surgical lights and reflecting metals and, although there’s a somber tone to the song I was very keen to make it about wonder rather than horror. The entire process took about three months, almost perfectly split into three stages: I worked on the concept, treatment and initial experiments in November, built the world of the film in December, finally rendering and editing by the end of January. I did some of the modeling myself, and also used models from TurboSquid, such as the lungs and some of the equipment – I didn’t really have enough time to attempt to create something biologically and clinically correct and one of the beauties of working 3D is that you can use the skills and talents of much more experienced modeling artists.

The design of the diver’s suit is extremely simple, as those suits were quite baggy and non-elaborate. Still, it took long to make it so that it would have the right weight and fold when moving.

I decided to create an Iron Lung, that the deep-sea diver swims away from. They were life-saving but hugely constricting as devices, and also seem like submarines or space ships so would work well for the world of the film.

A screen shot from Cinema 4D, with the lung rendering in Octane Render.

The diver swimming up towards the light, in the Cinema 4D environment.

I built the set in Cinema 4D and then explored it with my cameras, paying particular attention to the lighting of the scenes.

Technically, there were several tricky points along the way, as this was a new way of working using software I was still learning about, and my iMac was the only computer I had to render on. But, as with Apodemy, I was motivated to find solutions that would work the best while on a limited budget and time, and that’s a challenge I enjoy.

This has been a really amazing experience for me, creatively. Working with Andreya, who trusted me with complete creative control, was superb. Kate Bland and Beth Clayton from Cast Iron Radio provided the right mix of feedback and artistic freedom, and they introduced me to Dr Hayward, at whose operating theatre I observed the operation. That day will stay with me forever, and I admit I was in tears by the end of it. All the staff at the hospital were so caring, hardworking and positive and gave me an even greater appreciation of our NHS.

Branches of Life has been a huge learning curve, and I feel very lucky to have been part of it – creating an original film to a beautiful song has also helped: I still get goosebumps when I hear Andreya Triana’s voice.