DN337: Jaco Van Dormael Preaches the Gospel According to God’s Daughter in ‘The Brand New Testament’ 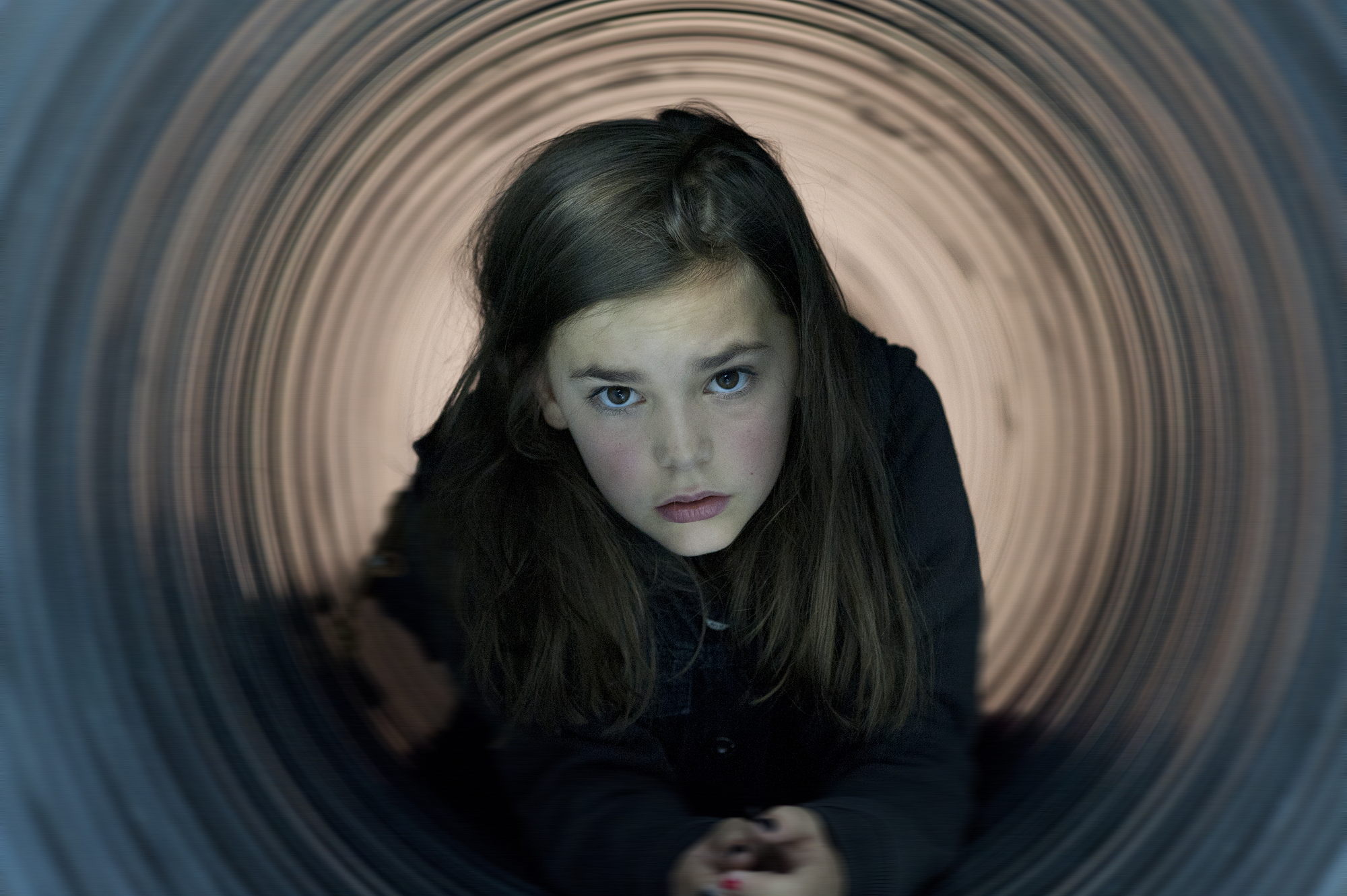 What if God was not only real but lived in Brussels with his wife and unknown daughter, spending his time exacting a series of petty and cruel torments on mankind? That’s the scenario which award winning Director Jaco Van Dormael mines to great comic and visual effect in his fourth feature The Brand New Testament. Jaco joined DN to discuss how he creates cinema in which perceptions of reality match our own non-linear thought processes, and why despite featuring gospels, disciples and God himself, The Brand New Testament isn’t a film about religion.

God exists! He lives in Brussels. He’s a real bastard, odious with his wife and daughter. We know a lot about his son, but very little about his daughter. Her name is Ea and she’s ten years old. One day, she revolts against her father, hacks his computer and leaks to the entire world their inevitable date of death by SMS…

I thought it was normal you know – you make a short film, you have an Academy Award, then you make another. 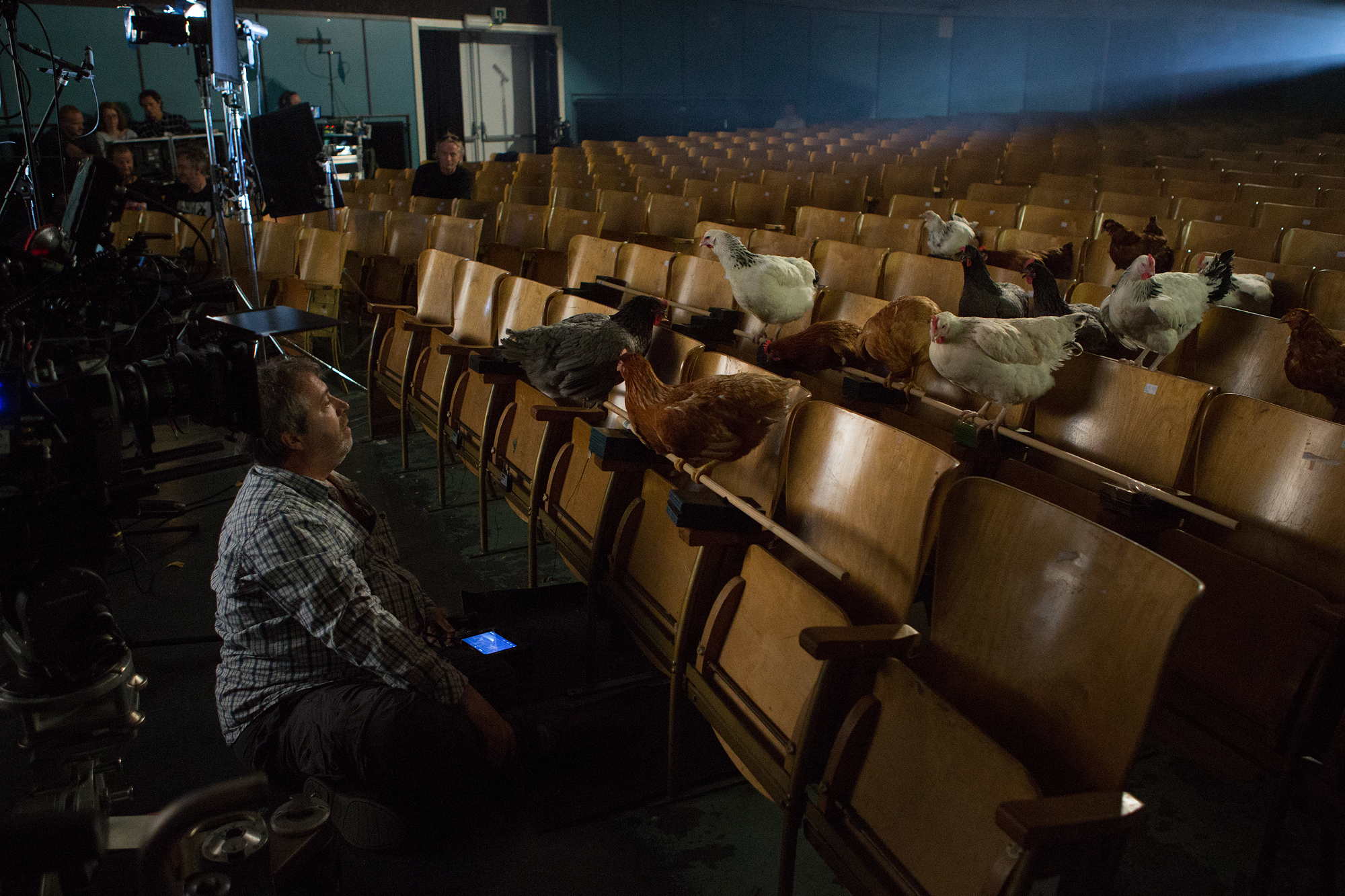 2 Responses to DN337: Jaco Van Dormael Preaches the Gospel According to God’s Daughter in ‘The Brand New Testament’