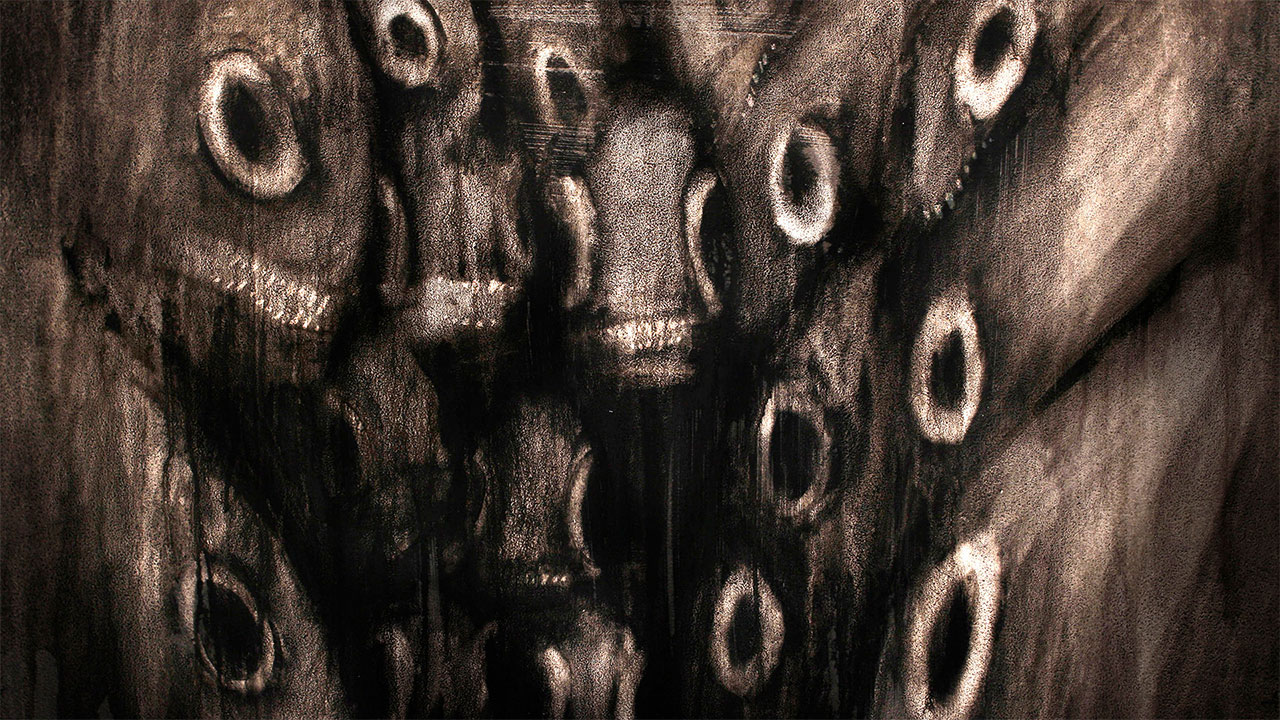 Created from over 9000 paintings, which took 9-months of working 10-12 hours a day, 6-7 days a week to complete, Minha Kim’s unsettling animation Sea Child draws you in with its distinct style and then punches you in the gut with the rawness of its narrative. All that hard work certainly paid off for Kim though, her 8-minute animation has gone onto screen at some of the biggest film and animation festivals worldwide before being released online to surprise and enthral a brand new audience.

Though Minha’s film is one of incredible craft, we were interested in discovering what exactly inspired her to create this distinct vision and what she hopes to convey with her unique filmmaking approach:

Growing up and becoming a woman can be terrifying, and even painful. However, it is inevitable. The idea for the film came naturally to me and the more time I spent developing the story the more personal it became, but it also became apparent that this was a universal story.

We all grow old and die and I have many times questioned why nature forces us to change, even when we don’t feel ready. Thinking of this fact, the natural order can be the most violent enemy that will change you and then eventually kill you. The only way is to accept the deal and find peace with it, which the film is pretty much about – accepting something you cannot change.

The film’s universe may seem dark and oppressing at times, but I wanted it to have some sense of beauty as well.

I wanted to convey the feeling of fear and confusion when you are forced to change from whom you used to be, but also the relief when you give yourself away. It is a coming of age story in the centre of the film. The film’s universe may seem dark and oppressing at times, but I wanted it to have some sense of beauty as well, hopefully the vivid colours added to that.

I wanted to make a unique film where music was an important part of the storytelling, like a musical, but not a musical. Connecting three generations of women through three individual songs in the film became more and more important as the film was in the making. The three voice-actresses who did the voices of the characters also performed the songs. I selected non-professional singers hoping to get authenticity. I thought the fragility in their voices would reflect their character’s state of mind better.