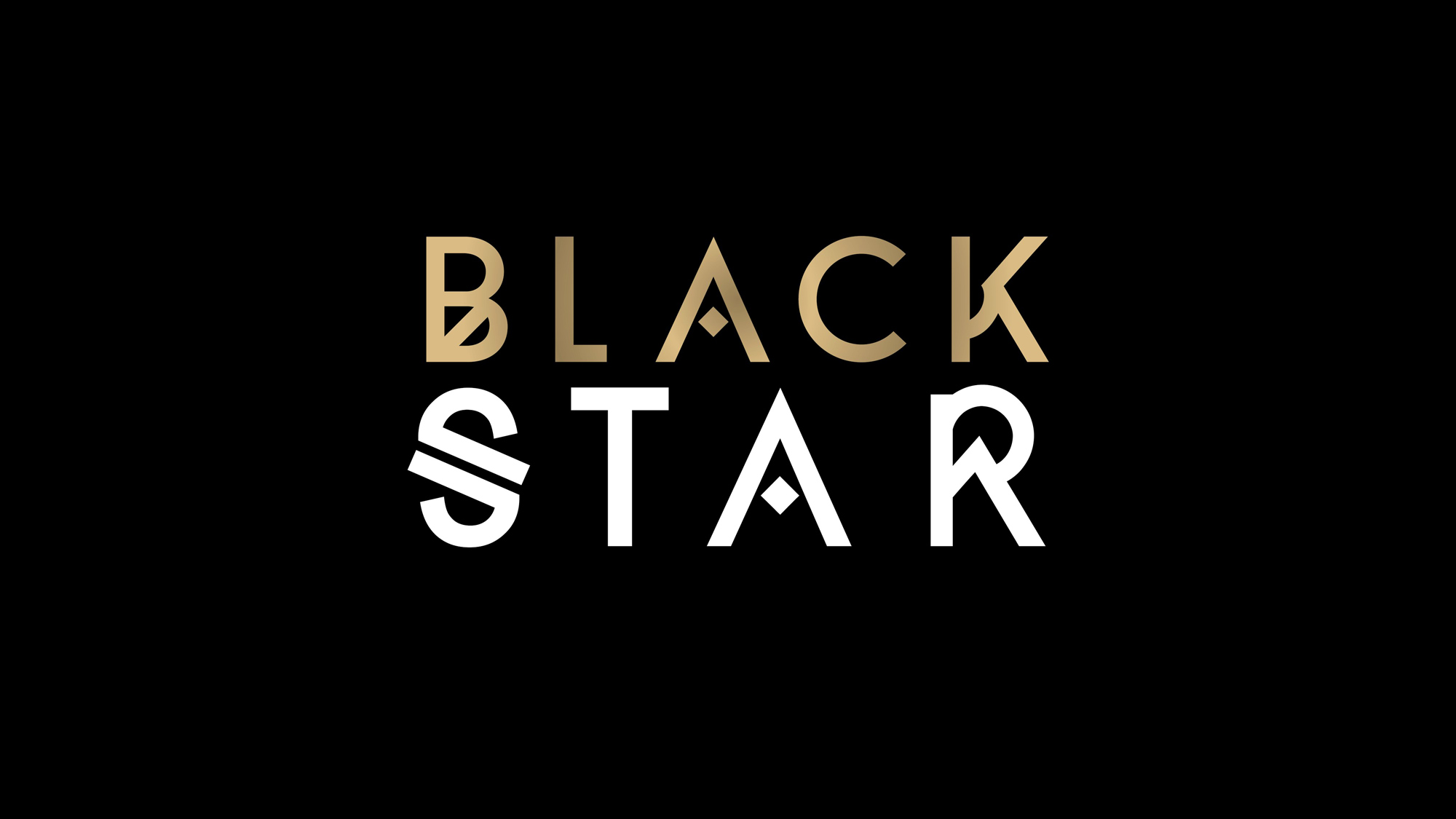 The BFI season Black Star, curated by the brilliant film writer Ashley Clark, is frankly astonishing. The season, which runs from now through December at the BFI Southbank and on tour, covers black film stardom in about as diverse, sensitive and enthralling a manner as you could imagine. From the earliest black film stars through British black cinema, Hip Hop, US Indie, classic Hollywood and everything in between, it’s a season that is equal parts jaw dropping in its breadth and quality, and frustrating that 2016 marks the first such season. But let’s not dwell on the negatives.

To coincide with the London season, the theatrical re-releases of In The Heat Of The Night and Boyz N The Hood, and the special touring screenings, the BFI are releasing in exquisite Blu-ray versions, two films starring possibly the most important and significant black film stars of all time. They also happened to be deep friends and committed activists. The films are Odds Against Tomorrow starring Harry Belafonte and Paris Blues starring Sidney Poitier. The films are very different but both contain simmering and pertinent texts and subtexts on race and racial conflict.

Odds Against Tomorrow director Robert Wise started his film career working with Orson Welles on Citizen Kane and this 1959 noir channels that masterpiece but also more closely, Welles’s later masterpiece Touch of Evil from the previous year. It’s all key lighting, deep focus, Dutch angles and barefaced racial prejudice. It rises from the river ditch Welles’s monstrous Quinlan dies and drifts away in and fills the corridors and dark spaces that occupy this film with a darker and more insidious hatred and alienation. Belafonte plays a gambling addict and nightclub singer down on his luck and deep in hock. He is teamed up with Robert Ryan’s ageing, rancid failure of a crook, with the shortest temper possible, by a beleaguered and bitter ex-cop for the ‘final job’. This pulp and noir staple is elevated by Belafonte’s bristling turn, Ryan giving his usual complex, layered and peerless performance and Wise’s subtle handling of the racism that ultimately derails an already doomed enterprise.

It feels like the jazz it celebrates, building up on motifs, repeating themes throughout until returning to a central melodic tone.

Geographically and tonally Martin Ritt’s 1961 jazz film Paris Blues, literally as it is set in Paris, is miles away from Odds Against Tomorrow. However as Sidney Poitier’s louche jazz musician and arranger finds out, you can’t run from what you are and what people think you are. Poitier and his friend and collaborator, played by Paul Newman think they’ve got it made as swinging bachelor ex-pat stars of the Paris jazz scene, until the arrival of two holidaying Americans in the form of Joanne Woodward and Diahann Carroll, mess everything up in the best possible way. The jazz in the film is incredible. Helped no end by a Dizzy Gillespie score and a wild turn from Louis Armstrong as Wild Man Moore. The relationship that grows between Newman and Woodward is solid and fine but Poitier and Carroll steal the film from them. Poitier is electric every time he is on screen and as he strolls around Paris trying to seduce Carroll’s whip-smart schoolteacher she more than matches him. The burgeoning Civil Rights conflict in America is contained within Poitier as he is forced by Carroll to confront the harsh realities, complexities and dangers of being black in the early 1960s. The final moments of the film, where Newman rejects love and Poitier seems to embrace it, although the final shot is deliciously ambiguous about where he will end up, are deeply poignant and cap off what is a languid and breezy film. It feels like the jazz it celebrates, building up on motifs, repeating themes throughout until returning to a central melodic tone.

Both films look fantastic on Blu-ray and represent not only significant moments in black film stardom and on-screen representation but also, examples of films that defy convention with subtlety and grace. They are excellent representations of Ashley Clark’s landmark season, one that is full of defiance and grace.